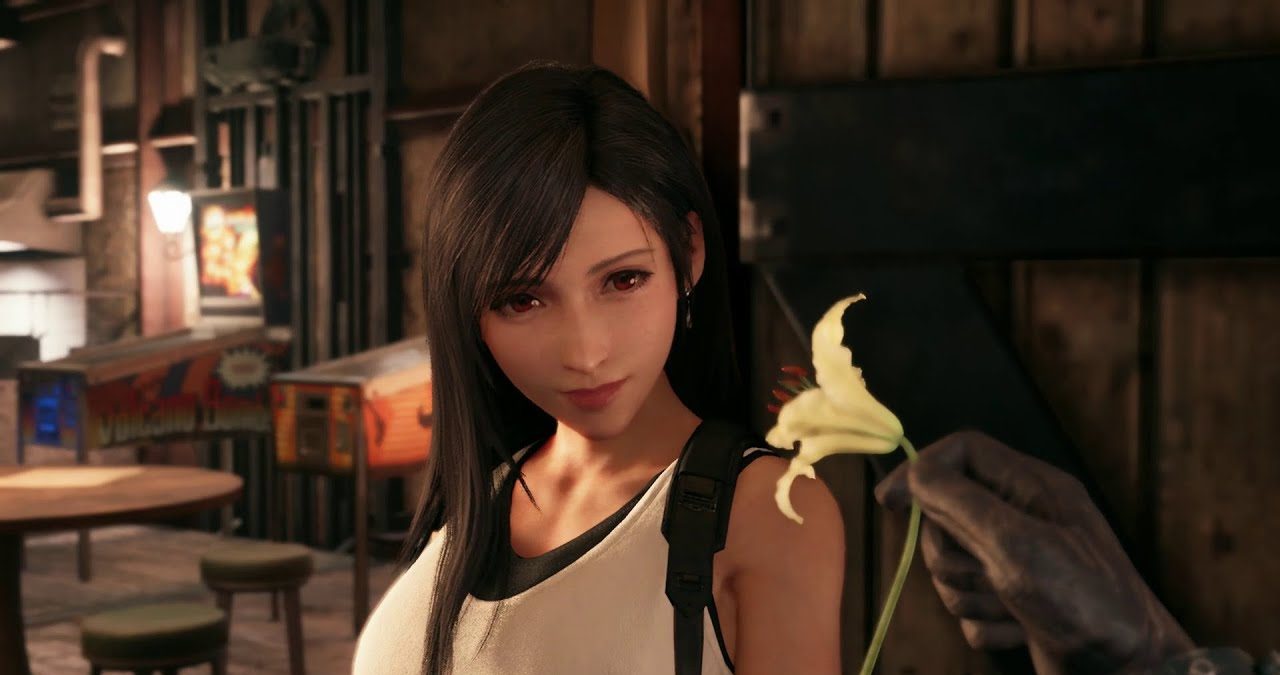 With over 20 side-quests for players to take part in, Final Fantasy 7 Remake has loads of content for players to sink their teeth into. When you’re not trying to take down Shinra, you can chill out and help the good people of the city by completing side quests like Lost Friends. In the Lost Friends quest, Cloud will find himself tasked with finding and returning three lost cats. We’ve broken down the location of each cat in the guide below, so let’s jump in.

Lost Friends is a side-quest that players can obtain in the Sector 7 Slums, during Chapter 3.  While this quest is technically considered a side-quest, it is also a part of the main objective “Problem Solving”, which you obtain by talking to Chadley (who rewards you with Summon Materia and other items) for the first time.

Betty can be found in the main Residential Area of the Sector 7 Slums. After you talk to her, she’ll give you hints about where to find all three cats. Unlike many quest items, these cats won’t shine or anything when you get close – so you’re going to need to keep your eyes open. There are a lot of cats in the Sector 7 Slums, so be sure to look for the three stark white cats. They stand out pretty easily.

The three hints that Betty gives you are as follows:

You can use these three hints to pinpoint the locations of each cat.

The first cat can be found just outside of Seventh Heaven, to the right of the door. Speak to it and it will run off.

The second cat can be found near the Beginner’s Hall. When you approach, look for a woman with a green side-quest marker over her head. She’ll talk about a cat stealing her food. Head into the tunnel and interact with the white cat (there are a load of other cats in here, too).

The third and final cat can be found near the road that leads to the Residential Area from Pillar Plaza and the train station. It stands out pretty well against the backdrop. Listen out for meowing if you’re having a hard time spotting it.

Now that you know how to find all the cat locations in Lost Friends, head back over to Betty and talk to her to complete the quest. Also, be sure to check out the rest of our Final Fantasy 7 Remake guide for even more helpful information.