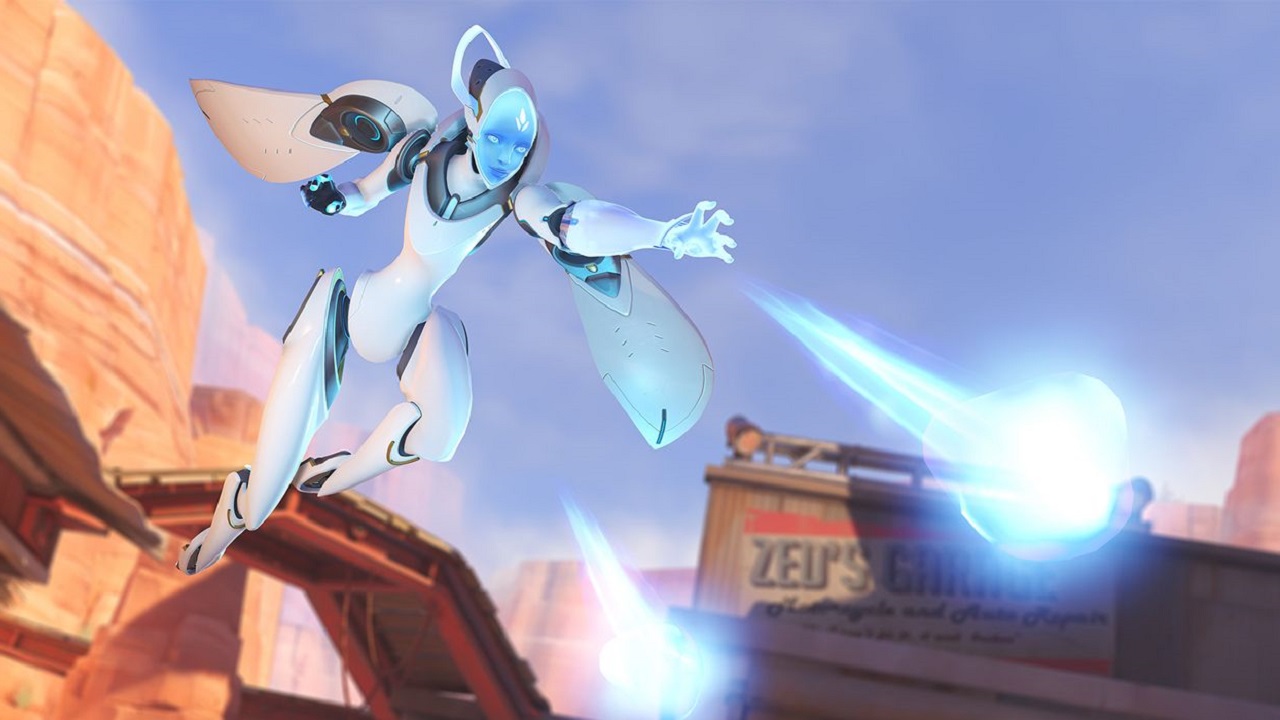 Overwatch Hero 32 Echo has a launch date this April 2020

Blizzard and Overwatch have been teasing us with Echo for a pretty long time. The character is set to be the latest hero in the Overwatch roster, swooping in with a slew of Omnic abilities. We’ve already learned about some of her skills and abilities, but recently Blizzard finally shared when Echo is coming to the game.

Blizzard shared Echo’s launch date on the Overwatch Twitter on April 9, 2020. Starting on April 14, 2020, players on PlayStation 4, Xbox One, PC, and Switch will be able to take on the sleek mechanical skills of Echo as the latest DPS Hero in the Overwatch line-up. The character has been teased for some time in various little easter eggs, but we finally got a full look at her back in March 2020. Now, after quite a bit of teasing via Overwatch lore drops on their twitter and YouTube, Echo is ready to take her place among the Overwatch Heroes properly.

With her tri-shot cannon, timed bombs, and Focusing Beam attack to dish out the business, it’s Echo’s Duplicate ability that allows her to steal enemy skill sets that makes her truly versatile. Beyond simply taking a few skills, she can even steal enemy ultimate attacks to turn them on their own team, making her truly dangerous on her own, and based on whatever the enemy composition is packing. You can check out more on Echo’s abilities and skills in the recently launched developer update from Overwatch Director Jeff Kaplan.

With Echo’s launch in Overwatch coming on April 14, 2020, it will interesting to see where she fits into personal playstyles and overall team compositions. It will be especially interesting to see what pros in the Overwatch League can do when they’ve learned the ins and outs of Echo’s versatile toolkit. Are you ready to play the swooping Omnic this month? Let us know in the Shacknews Chatty comment section below.