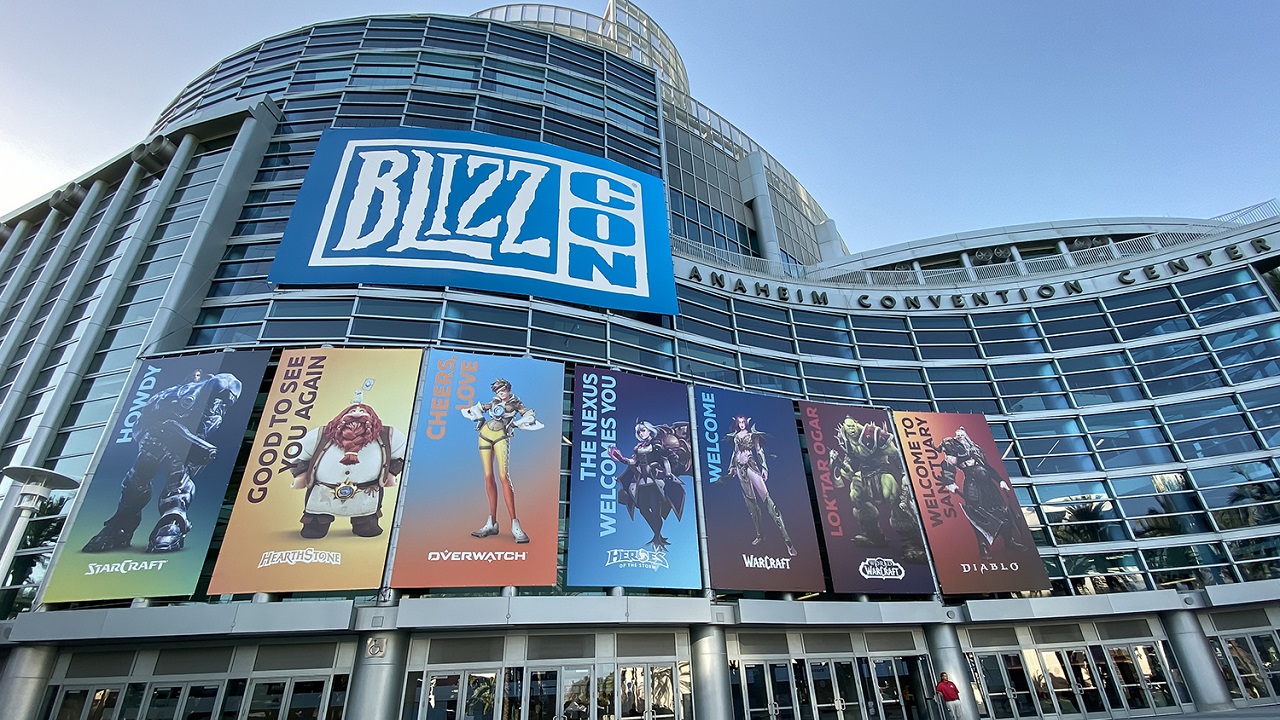 BlizzCon 2020 isn't canceled yet, but Blizzard is considering it

As the landscape of gaming events changes drastically across the 2020 schedule due to COVID-19, BlizzCon 2020 is the latest topic of interest to come up. Though the event isn’t slated to take place until late in 2020, that doesn’t mean Blizzard is taking the possibility that it being canceled lightly. The software giant made an announcement that while BlizzCon 2020 isn’t canceled yet, it could be the case as Blizzard takes stock of the situation.

Blizzard released a statement regarding BlizzCon 2020 on April 9, 2020. According to the statement, while BlizzCon 2020 isn’t officially canceled at this time, cancelation is still a possibility as Blizzard considered the risks to both itself and its fans.

“While we’re all hopeful things will look better later in the year, the bottom line is that at this point it’s too early to know whether BlizzCon 2020 will be feasible,” BlizzCon Executive Producer Saralyn Smith wrote. “The health of our community, employees, and everyone who helps with the show is our top consideration. It might be a few months before we know for certain if or how we’ll proceed, but as soon as we have a meaningful update, we’ll share it.”

Truly it wouldn’t be all that surprising if BlizzCon 2020 was another event to land on the chopping block in regards to the COVID-19 pandemic this year. Even QuakeCon 2020 was canceled. Though it was slated to take place in August, its organizers, Bethesda, and id Software agreed that even if the coronavirus wasn’t a threat at the time, the resources and planning on both their parts and the parts of fans would just be too much of a strain to pull together for everyone. With that in mind, Blizzard may come to a similar conclusion with BlizzCon 2020, despite its current spot in November 2020.

Stay tuned to Shacknews as we await further details from Blizzard regarding BlizzCon 2020 and its status later this year.