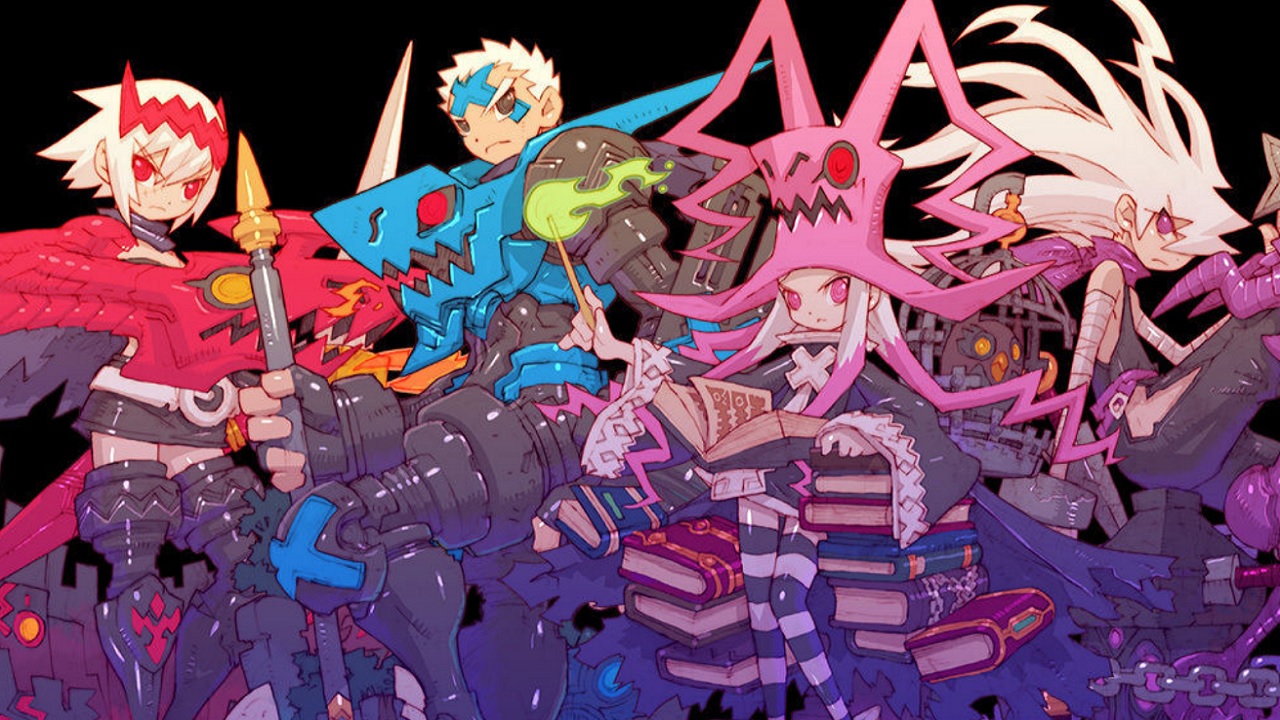 Dragon Marked for Death was another pretty great action platformer among many from Inti Creates that launched in 2019 on the Nintendo Switch. It continues Inti’s growing pedigree for solid pixelated action games similar to the best of the Mega Man X series. Now, Inti Creates is bringing the game to PC players as they prepare to launch Dragon Marked for Death on Steam later this April 2020.

Inti Creates announced the upcoming Steam launch of Dragon Marked for Death via the Inti Creates Twitter on April 8, 2020. Slated for April 21, 2020 on Steam, Dragon Marked for Death tells the story of four warriors of the Dragonblood Clan who set out to take revenge on the kingdom that destroyed their clan out of fear of their power. The game plays out in a fashion similar to Metroidvanias with each character having a specific niche and all of them being able to level up and strengthen themselves with new abilities as players progress through the game’s levels, enemies, and boss battles.

If you’re not familiar with the solid platformers Inti Creates has under its belt, you need only look to the Mega Man Zero/ZX Legacy Collection, many of the games of which were created by Inti. There’s also the ongoing Blaster Master Zero and Azure Striker Gunvolt series which have also been pretty good. Dragon Marked for Death was originally sold in a separated package on Nintendo Switch with two characters on one package and two on the other, but the Steam edition will bring all four together in one game. It doesn’t seem as though the Steam edition will include the recently released Dragonblood Bandit DLC, but that may come a little bit after the base game launches.

If you’ve been looking for a good Metroidvania platformer with solid action to it, you can’t go wrong with Dragon Marked for Death. Stay tuned as we await any further details on the game leading up to its April 21 release.