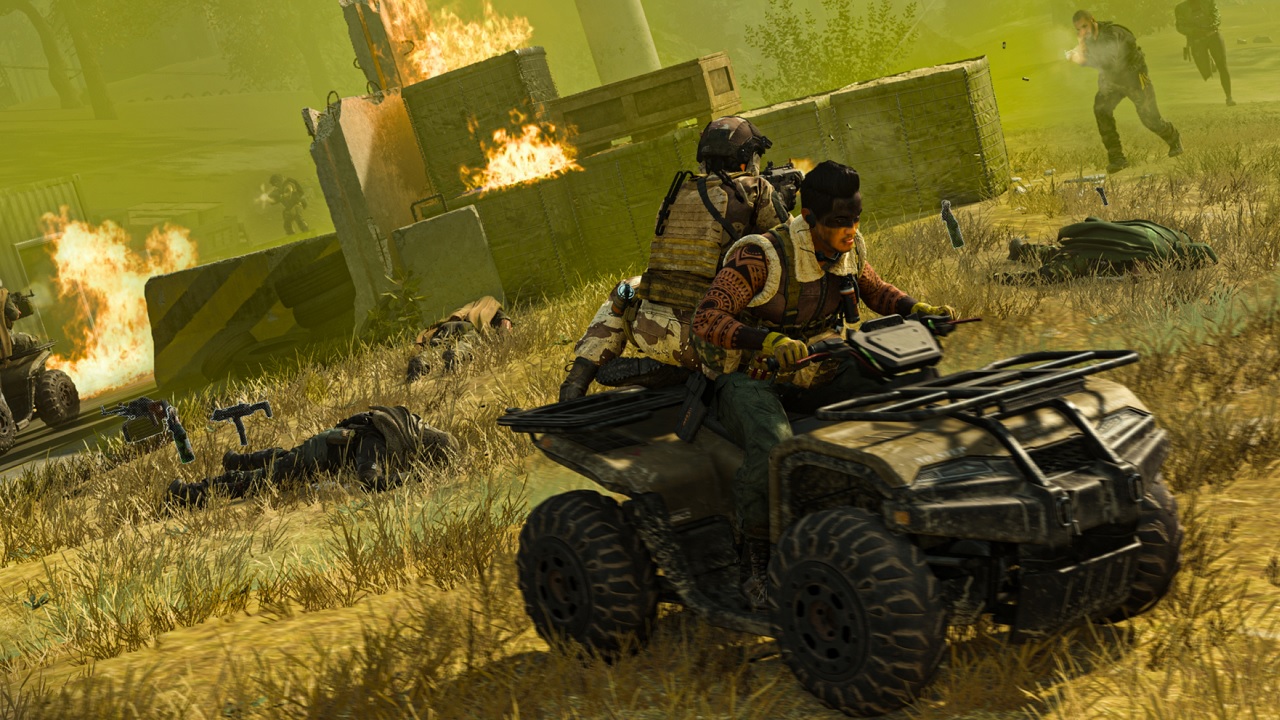 It is forever a mystery why developers would assume that players want their usual mode removed for the sake of new ones, or why limited-time game modes are a common occurence in battle royales. Whatever the case is, Call of Duty: Warzone Season 3 has launched, and fans are not quite thrilled with a major change that brought four-man quads to the game, dropping the usual Trios game mode in the process.

Activision and Infinity Ward launched Call of Duty Season 3 for Warzone and Modern Warfare 2019 on April 8, 2020. The new season brought a Quads Mode to Call of Duty: Warzone, and Activision explained in a blog update exactly why.

“A fourth squad member may not seem like much, unless you consider that’s much more firepower being added to each and every team, and that a one-on-four situation is much scarier than a 1v3,” Activision wrote. “Because every squad has an additional Operator, being a team player becomes even more important for your squad’s survival… Having an additional Operator will also make certain Contracts easier, such as Scavenger Contracts, where your team can split up slightly to capture Resupply Boxes scattered around the map.”

Despite Activision and Infinity Ward’s enthusiasm for the new Call of Duty: Warzone Quads mode, not everyone is thrilled. It’s particularly because they took the original Trios mode out to do it. This has sense prompted criticism on the Call of Duty: Warzone reddit ranging from the usual over-the-top reactions to pretty sensible arguments: Why would you remove regular modes altogether to try new things?

Many rational players would agree that trying out new things is good and keeps the game fresh. That said, it’s always been silly to many of us that experiments would come at the cost of the usual modes, and lord knows Call of Duty: Warzone’s issues aren’t entirely in modes anyways if our Shacknews review has anything to say about it. They did right when they dropped solos without taking away anything, so the latest move to swap trios with quads is a little confounding.

Activision. Infinity Ward. Listen to the people. Put the trios back in while you play with new ideas.