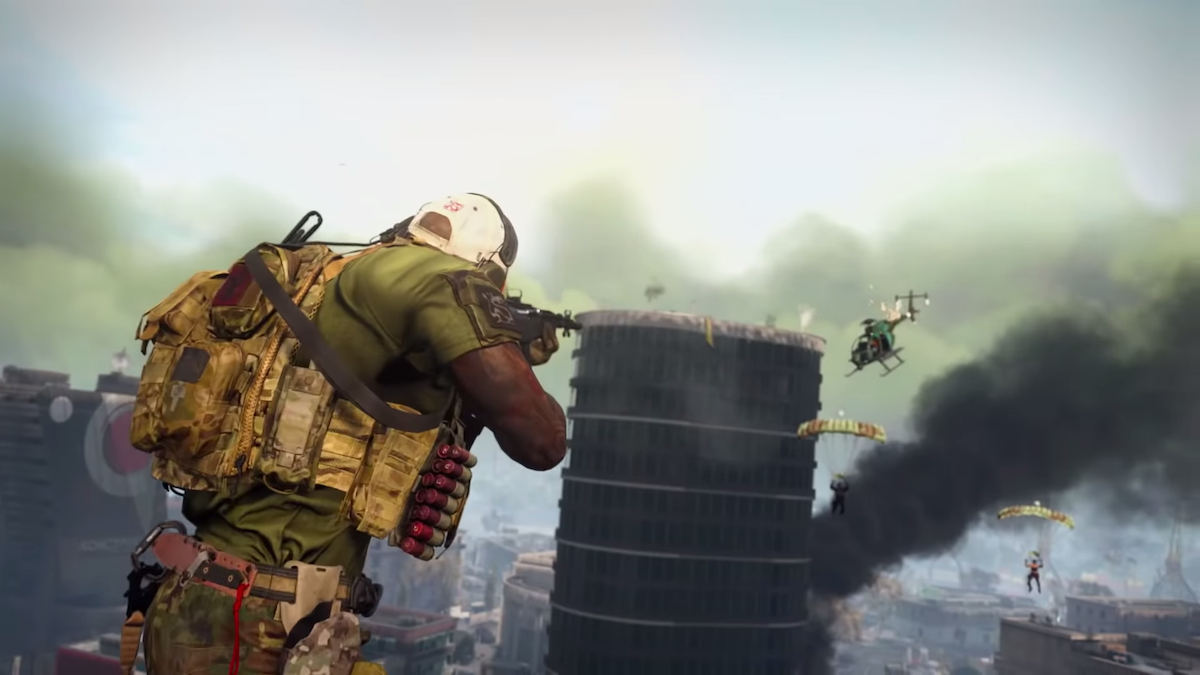 Ready to go Oscar Mike and hit up Call of Duty once more? It's about that time again, as Season 3 just kicked off, and there's plenty of new stuff to check out.

Season 3 brings new Operators with it, like Alex, who's around to joint he battle of Verdansk in this new update. Most of all, Call of Duty: Warzone gets a chunky new set of content, with Quads mode. Available for Battle Royale and Plunder, it lets you team up with three other players to create a team of four. It's all in the new blog on the official Call of Duty site that breaks it all down for you.

In Quads, if you lose a member, that just makes things harder for you – but when you take on Plunder, you'll also get more cash quicker and complete contracts more efficiently, so it's a tradeoff. There will also be more modes and playlists as the season wears on, as well as a complete overhaul on ground loot and new weapons and blueprints in Supply Boxes as well.

Owners of the original Modern Warfare also get three new 6v6 maps for free, including Talsik Backlot, Hovec Sawmill, and Aniyah Incursion. There's more to come, too like additional playlists in multiplayer like Gunfight, Gun Game Reloaded, and Demolition.

If you haven't played the original Call of Duty: Modern Warfare just yet and aren't convinced you should, check out our own Sam Chandler's review. He gave it an 8 out of 10, and here's what he thought:

In the meantime, be sure to let us know what you think of this new season!