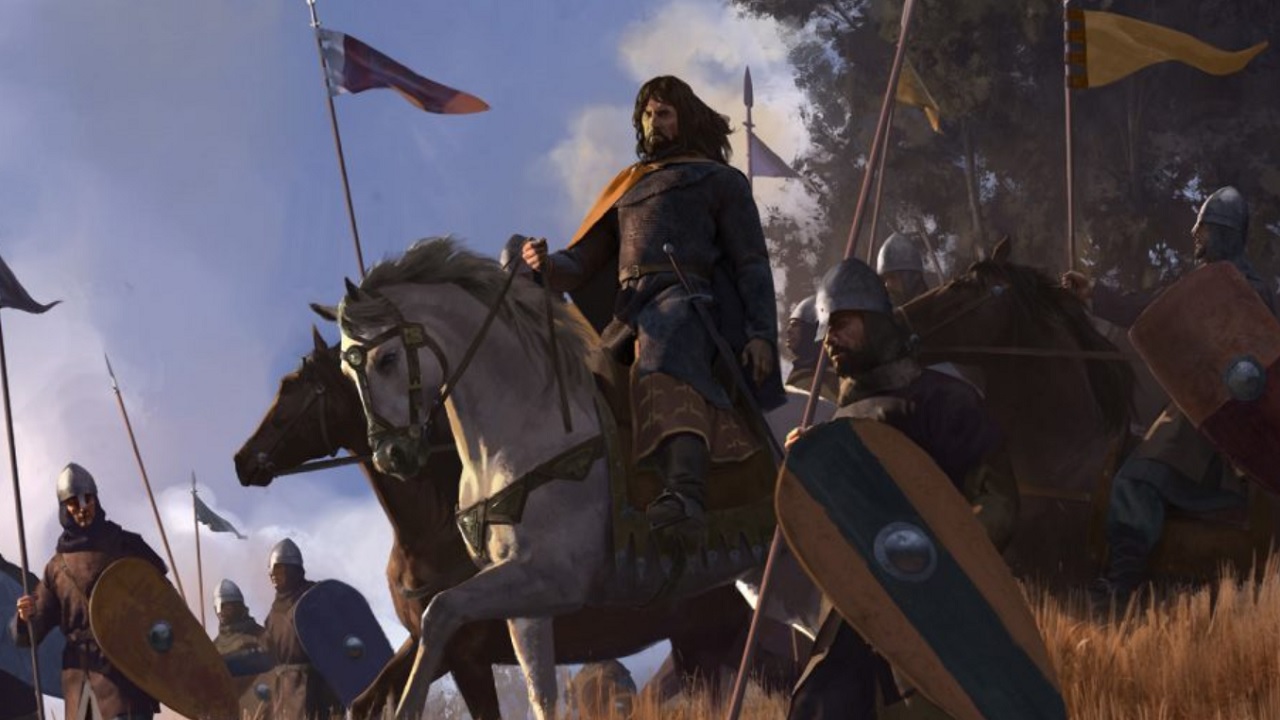 Mount & Blade 2: Bannerlord has a mod for skipping the story & tutorials

Mount & Blade 2: Bannerlord has a lot to offer both new players and old fans, but if you’ve been along for the ride before, you probably know what you’re in for and what you want out of the game. If the narrative doesn’t suit you and you just want to get to the sandbox section of the game where you’re in control of a kingdom and can choose what you want to do, there’s already a mod available in Mount & Blade 2: Bannerlord just for you.

On April 8, 2020, via Nexus Mods, modder Fumble released a mod for Mount & Blade 2: Bannerlord called Just Let Me Play. The mod is a simple one. It removed all of the prerequisite tutorial sections and story build up in Bannerlord besides two, which are rebuilding your clan and building up your kingdom. In essence, it allows you to get to the spot where you have your own kingdom and all the tools you need to build it up and go about your merry conquest.

It might be a little ill-advised to recommend this mod to new Mount & Blade players because the game certainly has a depth to learn and master as you become the best king and warlord you can be. That said, if you’ve already been through that song and dance, whether you did it in the first Mount & Blade, or you’re just starting a new save in Bannerlord, then the Just Let Me Play mod might be just what you need to move things along and get to the good stuff you’re playing for.

Mount & Blade 2: Bannerlord is by no means perfect, but it is arguably more of what players wanted out of the series after a long development cycle. Having rolled into Early Access with the authority of hundreds of thousands of players behind it, a robust modding community behind Bannerlord might be just what the game needs to take it from pretty good to unforgettable as the first game was.