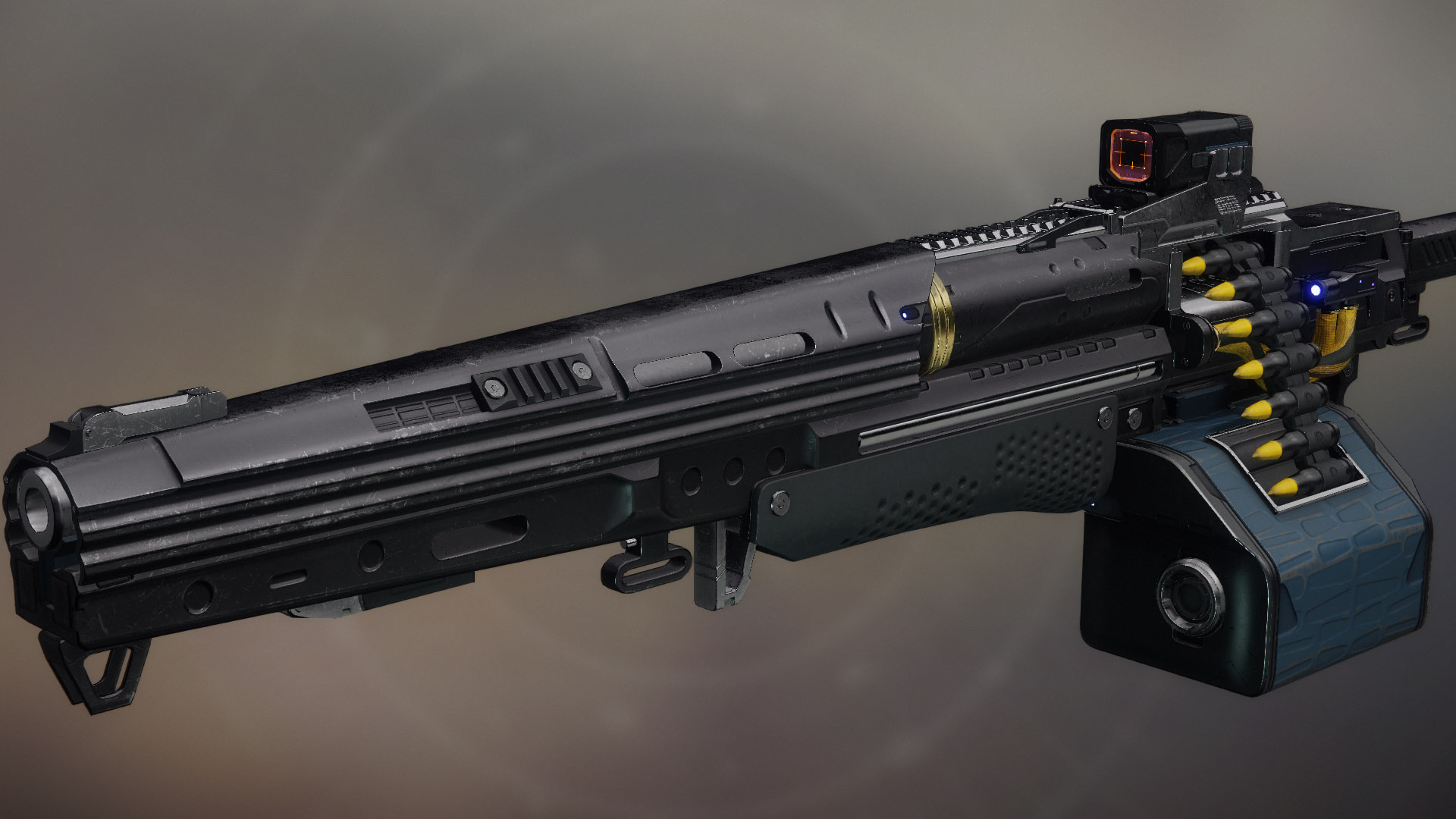 With the final Rasputin bunker being unlocked, Guardians can now get their hands on the Seventh Seraph Saw, a Machine Gun in Destiny 2. Of course, each gun can be good, bad, or even fantastic depending on the roll, so here’s the Seven Seraph Saw god roll for PvP and PvE.

God rolls in Destiny 2, believe it or not, are subjective. There are often multiple perks in each category that are considered god rolled perks, so there are multiple combinations that make up a god rolled gun. We’ll present what we feel is the top pick but consider browsing a site like Light.gg to see what other options are available, and if you might have a god roll that isn’t listed in our guide below.

You don’t get enough Heavy ammo to reload this weapon in PvP, so we can toss out the idea of increasing the Reload Speed or Magazine size. Those aren’t relevant. Instead, we’ll focus on Range, Stability and, if we can, some Recoil improvements.

We managed to get +17 Stability out of this weapon, which brings it up to 47 overall. Unfortunately, the final two perks are lackluster at best. Zen Moment means that causing damage with this weapon increases its Stability, but most Guardians you shoot will be dead in a couple shots, so this is more about picking the lesser evil. The final perk is Mulligan, which gives you a shot at returning a missed shot to the gun. Machine Guns are great in PvP, but they’re kind of just great because they are, and not so much because of perks.

These aren’t the greatest perks, honestly, but Clown Cartridge will at least result in having more ammo every now and then, and Vorpal Weapon will make this weapon more effective against bosses and vehicles. Check out Light.gg, though, because there are a lot of god roll combinations here and it will come down to personal preference.

With a better understanding of the PvP and PvE Seventh Seraph Saw god roll, head to our Destiny 2 strategy guide to learn more about being a Guardian.