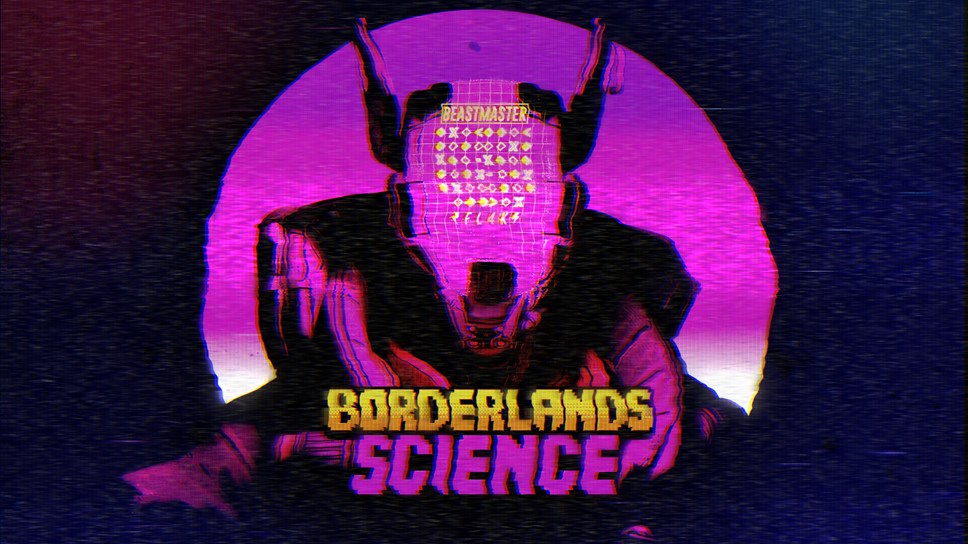 Looking to make a difference in the real world while playing your favorite games? You can do just that with Borderlands Science, a whole new way to interact with real-world researchers studying the inner workings of humans – real ones!

Gearbox is working alongside McGill University, Massively Multiplayer Online Science, and The Microsetta Initiative to put together research about the human body in the "gut" with Borderlands Science.

"By mapping these microbes, the hope is that scientists will be able to better understand these ecosystems, which may help guide future research into novel treatments and interventions" for a variety of different conditions, according to Gearbox.

Starting today, players can check out a special arcade terminal via Dr. Tannis's lab on Sanctuary 3 where they can complete a series of block puzzles based on DNA strands. Players will solve the puzzles, and in turn, they'll help real scientists untangle the issues they represent in the real world.

"Colored tiles representing different nucleotides appear on a grid; by nudging them up within their columns, you attempt to organize them into the correct rows," Gearbox explained. "It's not always possible to line up all of the tiles correctly, but attempting these puzzles is still helpful as you're identifying errors in real-world computer analyses."

It's certainly an intriguing setup that also rewards players with a special type of currency. So even if you're not scientifically-inclined, this is a very real way that you can give back to the science world and see things come together in real life. Who said playing games couldn't change the world?