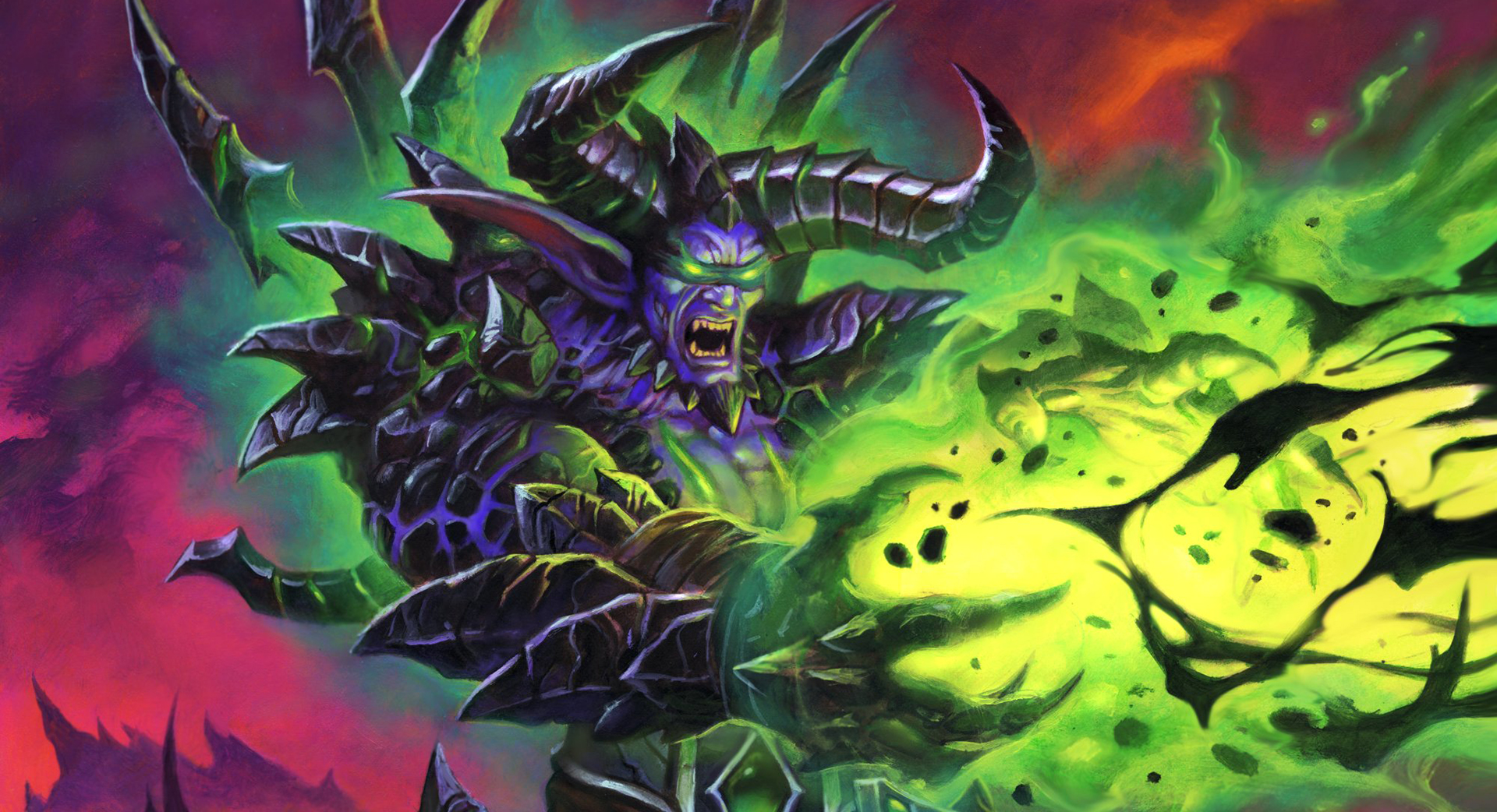 The Year of the Dragon has come to an end. Hearthstone is now officially launching the Year of the Phoenix, the newest Standard year, and it's beginning with the launch of the game's latest expansion, Ashes of Outland.

Ashes of Outland adds a new crop of 135 cards for both Standard and Wild play. More than that, however, it introduces a brand new playable class. The Demon Hunter marks Hearthstone's first new class since the game's original launch over five years ago. The Demon Hunter, led by Illidan Stormrage, uses aggression, Lifesteal, and big Demons to take the fight to the opposition. For the other nine classes, they can employ new Prime and Imprisoned Demon minions into their decks to try and go toe-to-Demon toe with the Demon Hunter. The Hearthstone website has more information, including on which sets are rotating in and out for Arena. You may also want some advice on how to play Demon Hunter, so Shacknews has you covered there.

Ashes of Outland will start with today's new cards and continue later with a single-player adventure. The single-player content started with last week's Demon Hunter Prologue, a set of solo missions that unlocks the Demon Hunter class and all of its basic cards. There are no further details on the single-player content, other than Blizzard will issue it out for free. This is only the beginning for Hearthstone's Year of the Phoenix, as Blizzard has ambitious plans for the game in 2020. That includes a whole new game mode that's set to release with the year's second expansion this summer.

If you want a primer on Ashes of Outland's new cards, be sure to revisit our card analyses feature. If you want to know what else to expect, including some features aimed at new and returning players, be sure to revisit our full Year of the Phoenix livestream recap. And remember, log in between now and June 29 and you'll get the Kael'thas Sunstrider Legendary for free.