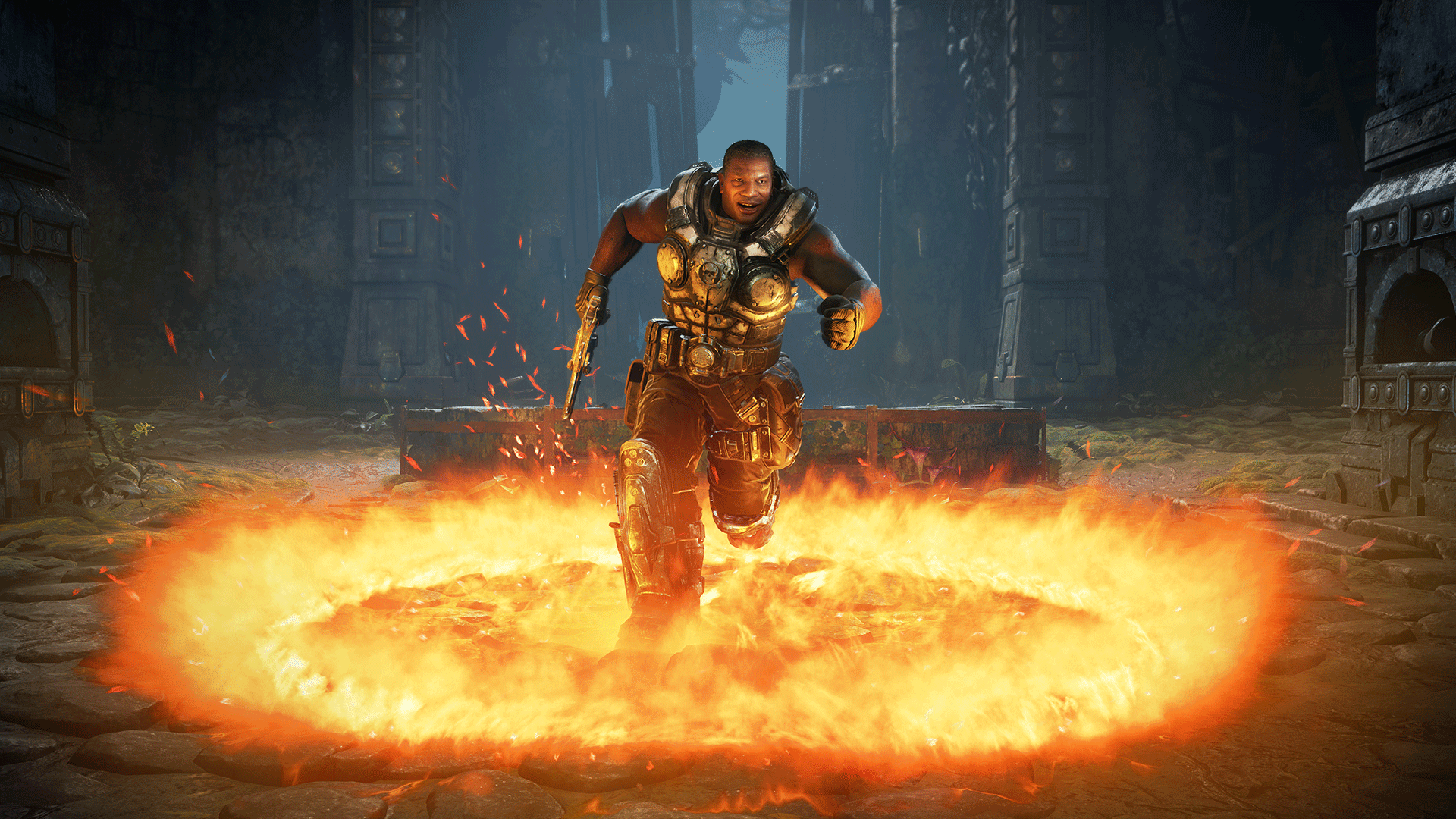 Gears fans had something to celebrate last week with the release of Gears 5's latest update, Operation 3: Gridiron. On top of adding new ways to play Gears 5 multiplayer, it also brought back 2020 WWE Hall of Fame inductee Batista. That sounds like it'd be fun to jump into, but what if you haven't picked up Gears 5 yet? If you're an Xbox Live Gold member, the answer is to give it a shot this week as part of Xbox's Free Play Days program.

Free Play Days means that anyone with an Xbox Live Gold membership can jump into Gears 5's online multiplayer starting today. Xbox Game Pass Ultimate members are also eligible to jump in on this, but if you have Xbox Game Pass Ultimate, you can just get the full game, you silly person. Like the rest of Gears 5's DLC, Operation 3 is free of charge, so if you take part in the Free Play Days trial, you can access the new content as well. You can also play against any friends on Xbox One, Windows 10, and Steam.

For the unfamiliar, Gears 5's Operation 3: Gridiron contains an all-new game mode. The Gridiron mode has two teams compete to bring a neutral flag to the opposing team's endzone. Stand in that endzone for five seconds and score. One of the big catches is that each player only gets a single life, so if you kill your opponent, scoring suddenly gets a lot easier. The first team to score 13 wins. Other Operation 3 content includes Augustus Cole and Clayton Carmine joining the multiplayer roster, new maps for the various multiplayer game modes, and more. The Xbox website will get you up to speed.

Gears 5's Free Play Days promotion is set to run until April 12. The Batista in-game skin and Batista Bomb execution are awarded for free for logging in between now and April 20, so if you're taking part in this free play promotion, you're getting The Animal for no extra charge.