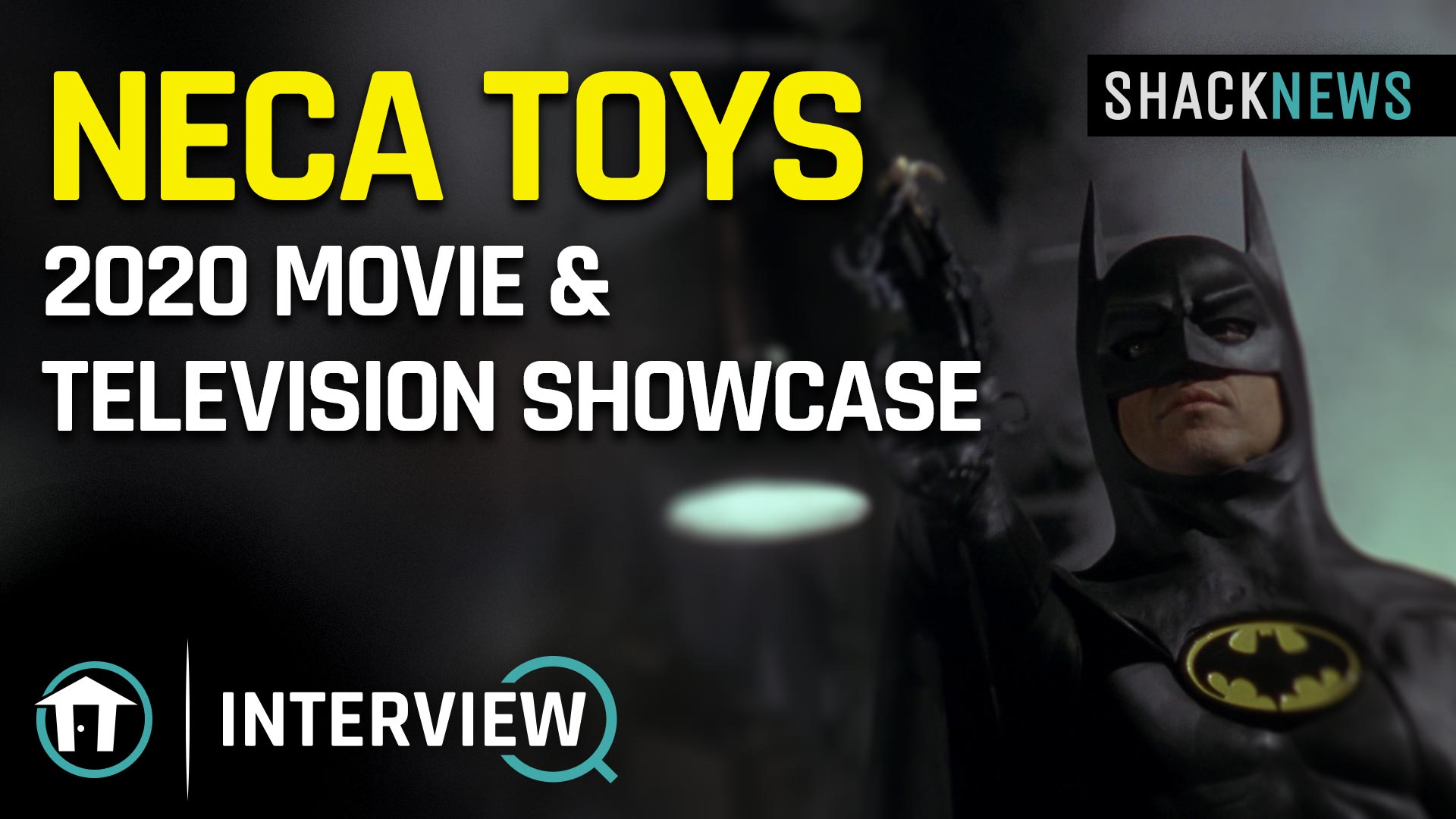 NECA Toys' 2020 showcase includes Back to the Future, Jaws, & Godzilla

At Shacknews, we dig toys and action figures. That means we took a trip to New York Toy Fair earlier this year and looked over all the cool stuff headed to store shelves this year and beyond. And, as it turns out, we found a ton of cool stuff.

During part of our journey through the magical wonderland that was Toy Fair, we happened upon the NECA booth, where we spoke to Social Media Coordinator Peter DeLeon about a sprinkling of some very cool new products.

First up was the Defenders of the Earth set, which will include Flash Gordon, Ming the Merciless, Phantom, Mandrake, and Lothar. Then, DeLeon showed off a new line affectionately titled Toony Classics.Toony Classics are smaller figures based off of characters in animated series and movies, including Bill and Ted's Excellent Adventure, Ace Ventura: Pet Detective, Bob Ross, and Back to the Future (including the DeLorean),

In addition to Toony Classics, the Back to the Future Ultimate figures line will include Marty McFly, Marty in a radioactive suit, both with a series of special accessories and different heads to swap out. There's also a special Jaws line coming. Interestingly enough, this is the first time any toy company will have had the Jaws license to make stars Chief Brody and Quint as well as the shark, eventually.

DC Replicas from Batman: The Animated Series as well as Batman '89, Batman Beyond, Batman: Arkham City, etc. are on their way, too. They all look as though they were pulled straight from the movie and animated series. It's all still a work in progress, but they look pretty awesome already.

Finally, NECA has a line of Godzilla-centric toys on the way as well, including figures from Godzilla: King of the Monsters. There were plenty of awesome sights to be found at the NECA booth, many of which we hope to get our hands on soon. If that sounds fun and interesting to you, you should check out the full video above.