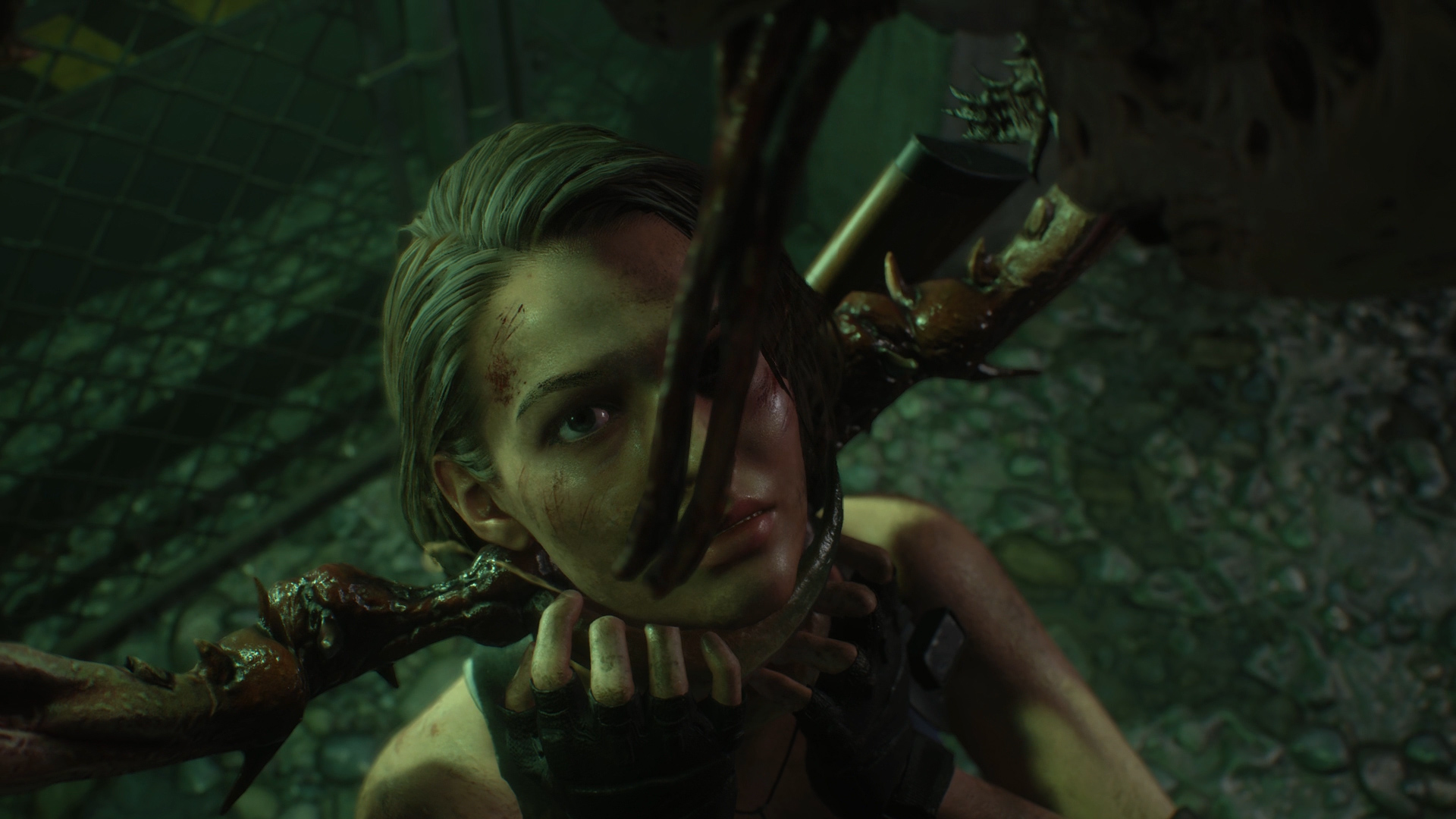 How to get rid of a parasite - Resident Evil 3

Getting rid of a parasite in the Resident Evil 3 is extremely important. The little parasites spewed out by the tentacle monstrosities severely inhibit your ability to move, which slows you down and makes you an easier target. Healing the infection and getting rid of the parasite is thankfully an easy process.

How to get rid of a parasite

The parasite mechanic in the Resident Evil 3 is bound to make some players a bit squeamish. After getting attacked by a creepy-crawly organism with a tentacle, Jill will find herself infected with a parasite. In order to get rid of the parasite, you must eat something with a green herb in it. This can be a green herb by itself, a double green mixture, or even a red and green.

For those that have been dutifully reading everything they find, the cure will be obvious. There is a little journal just before this section that talks about maggots squirming down someone’s throat. The narrator then mentions that the only way to get rid of this insect or parasite is to eat a green herb. This information comes courtesy of the writer’s grandmother, who said green herbs are a natural bug deterrent.

It’s important to note that this isn’t a poison that requires different colored herbs. The parasite is only susceptible to green herb. Eating a red herb by itself will do nothing.

Once the parasite has been purged with the use of a green herb, you can still potentially get another one. The creatures that attacked Jill are all around the Subway Power Substation, making it a constant threat while you’re trying to get the power back on.

It’s worth noting that at this point in the story, you will have the lock pick. Make sure you return to the Toy Uncle store as it contains one of the Charlie Dolls as well as a jewel for the clock monument puzzle.

Now that you’ve gotten rid of the parasite, you can take some time to check out the Shacknews Resident Evil 3 guide for more tips and collectibles!