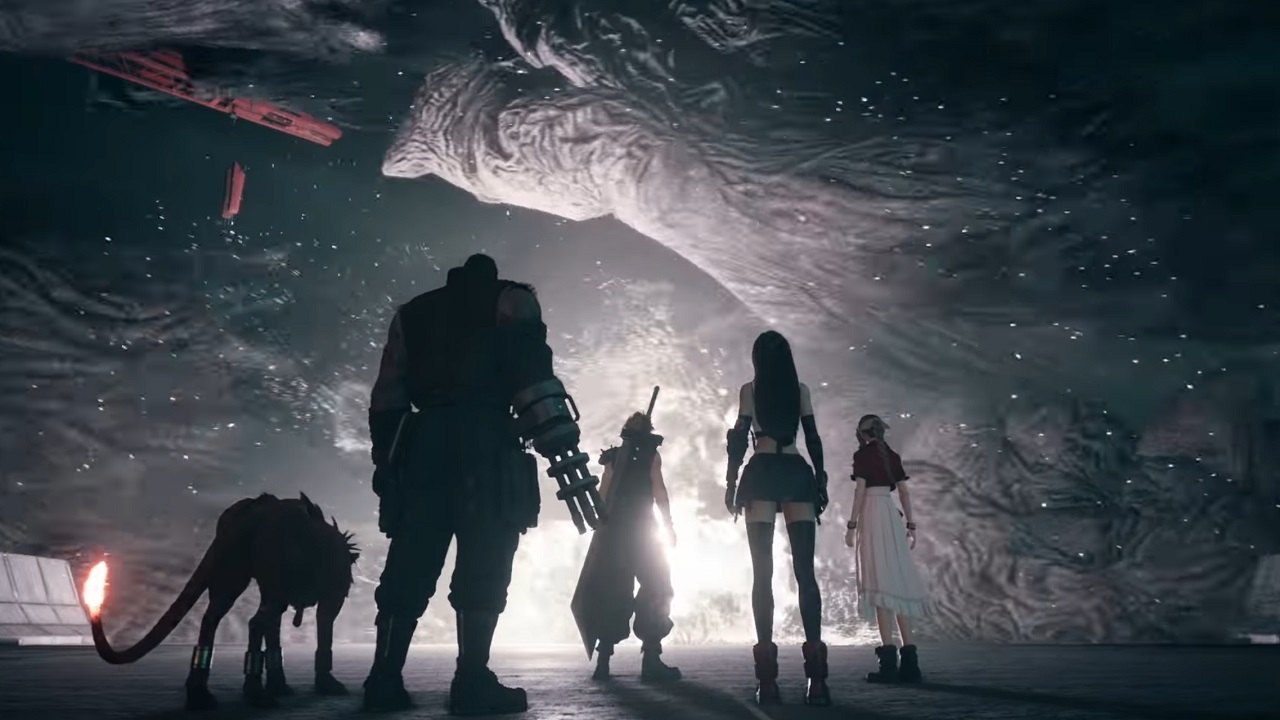 When Final Fantasy 7 Remake launches on April 10, 2020, it will be a journey back to a story that captivated the world when it first launched in 1997. Time will tell if it’s a meaningful retread that satisfies old and new fans alike, but as we wait, Square Enix is giving us one last look at what can expect when the game launches. The Final Fantasy 7 Remake Final Trailer just launched, and it includes familiar faces and story points, some surprises, and one very mean structure.

Square Enix launched the Final Fantasy 7 Remake Final Trailer via the Final Fantasy YouTube channel April 2, 2020. The trailer gives us one final look at the game, retreading some info we already knew, but also sharing a lot of faces we hadn’t seen in previous reveals. There’s quite a bit of Cloud and company on the iconic motorcycle and vehicle escape from Shinra Tower. There’s also quite a bit more on Sephiroth. But there’s even room for a few other twists and surprises as the plus-4 minute trailer plays out, including a rather… odd focus on a very particular enemy monster from the original. Slight spoilers below obviously.

Yes, Hell House, the house that wants to kill you, is back. Who knew? It’s certainly one of the weirder enemies to have ever come out of the Final Fantasy 7 bestiary and it’s looking like it’s going to be just as weird and scary as ever. Sure, there’s other interesting reveals, such as bigger looks at President Shinra, his cold-hearted son Rufus, and the enigmatic Reeve, but these all pale in comparison to the triumphant return of Hell House.

Final Fantasy 7 Remake is set to launch on April 10, 2020, though some regions may receive it earlier. Whether you’re playing to enjoy the retread of a familiar story or see new turns and a climactic new twist, Hell House will be awaiting your foolish challenge.