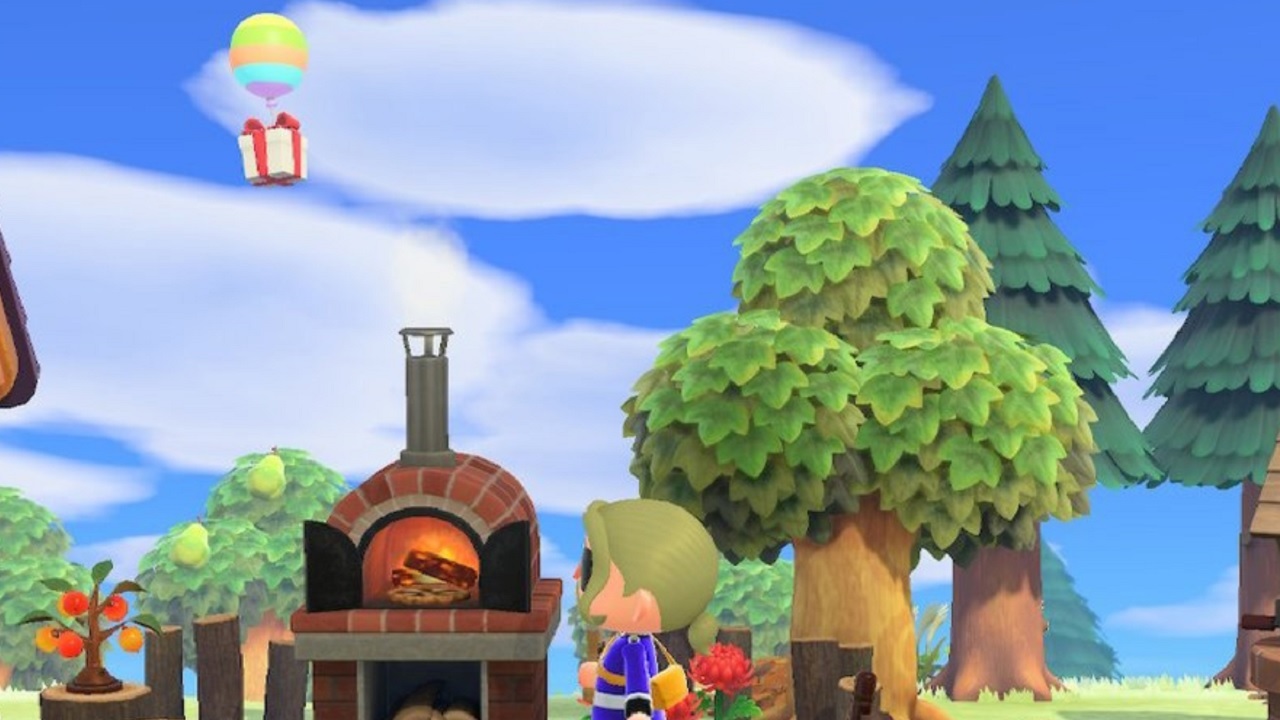 The Animal Crossing: New Horizons update 1.1.3 patch notes are short, but sweet. Nintendo dropped update 1.1.3 and its notes on April 3, 2020, just a day after update 1.1.2 came out. That said, 1.1.3 addresses a very specific problem that is quite important for a lot of people: Balloons. Players were finding that after popping so many balloons on their island (around 300 apparently), balloons were no longer showing up.

This is a pretty big matter during the ongoing Bunny Day event where balloons (and their attached presents) figure into getting your hands on specific event-related eggs and the prizes that come with them. Nintendo took notice, and update 1.1.3 is all about this balloon bug.

You can check out the entirety of the Animal Crossing: New Horizons update 1.1.3 patch notes just below.

That’s it. That’s all there is to this particular patch. That said, if you’re playing co-op with friends who have updated, make sure you’re updated too. New updates in Animal Crossing: New Horizons don’t communicate with old updates, meaning Animal Crossing: New Horizons update 1.1.2 won’t be able to play together with the new update 1.1.3, as close as the updates are.