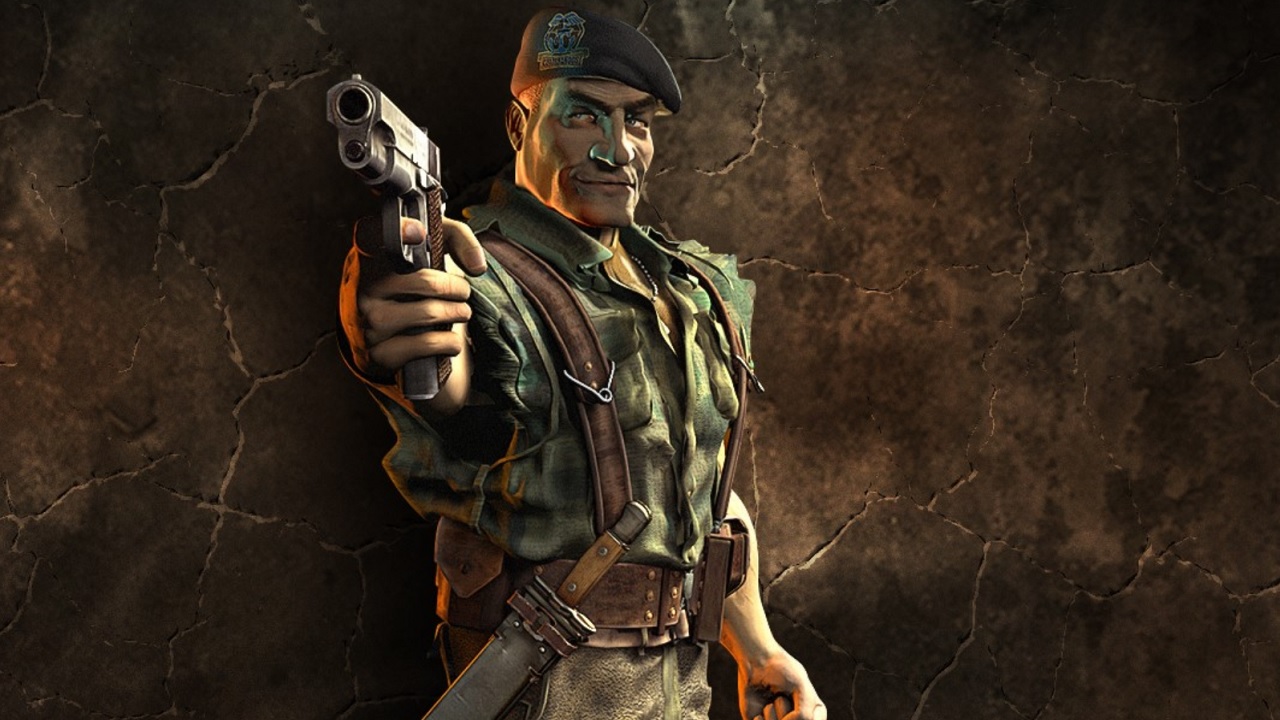 A new Commandos game is in the works under Kalypso Media

Commandos is a series wreathed in its incredible difficulty mixed with stealth real-time strategy. It challenges you to take control of just a few units and fight your way across World War 2 battlefields. Every action matters because losing just one unit means the mission fails. The series has changed hands in previous years to end up under the banner of Kalypso Media and now Kalypso is saying they’re ready to go to work on something new in the Commandos franchise. A new game has been announced and is in the works at internal studio, Claymore Game Studios.

Kalypso Media made the announcement of a new Commandos game via a press release on the Kalypso website on April 2, 2020. There’s little details about the game just yet, outside of the fact that it will be directed by Kalypso development group Claymore Game Studios and headed up by a team of senior developers including Studio Director Jürgen Reusswig, who is currently looking to fill the ranks of the Claymore Game Studios staff in preparation for development on the next Commandos game. There are a number of positions available on the Kalypso jobs page including Art Director, Senior Level Designer, and more.

Clearly, any new Commandos game isn’t even close to being revealed with the above in mind, but hopefully Claymore can bring the series forward in a way that please old fans and will create new ones alike. Kalypso's first action with the series was to put together a Commandos 2 HD Remaster, but it has mixed reviews on Steam due to sheer bugs and criticism over removing Nazi and Japanese iconography from the game. Kalypso is based in Germany and laws prevented a game from receiving ratings if Nazi symbolism was present until very recently.

Nonetheless, Kalypso Media has shown it can take good franchises and move them forward. If Tropico 6 was any indication (see how much we loved it in our Shacknews review), Kalypso has some good ideas on how to pin down things people like about a classic franchise and move it forward in meaningful ways.

We’ll look forward to learning more about the new Commandos game under Kalypso Media and Claymore Game Studios in the coming years. Stay tuned for further news and details.