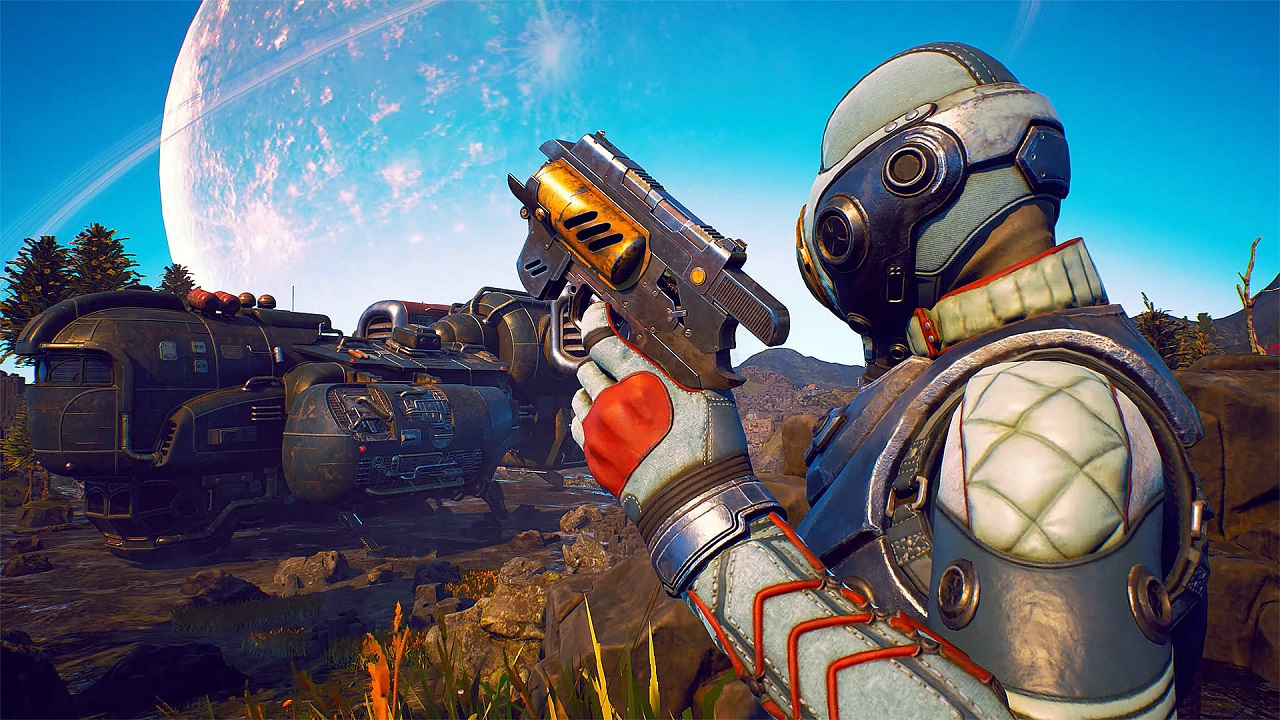 This March, Nintendo Switch players were supposed to be able to get their hands on the wonderful spacefaring adventure that was Obsidian Entertainment and Private Division’s The Outer Worlds. Unfortunately, the COVID-19 pandemic threw a wrench in that plan and they were forced to delay it indefinitely. At the very least, “indefinitely” is coming to an end. The Outer Worlds on Nintendo Switch has a launch date again, set this time for early June 2020.

Update from the Board: #TheOuterWorlds will be coming to #NintendoSwitch digitally and physically on June 5th!

June is quite a ways away from where The Outer Worlds was originally expected to launch. Obsidian and Private Division were talking about a March release date back in January of this year. However, it was shortly after that the coronavirus, COVID-19, became a concern worldwide, canceling gaming events, forcing many companies to make work-from-home policies, and generally causing a chaotic ruckus that would force Obsidian and Private Division to delay the Switch launch indefinitely as one of the consequences.

Nonetheless, that we finally have a release date for The Outer Worlds on Nintendo Switch once again is cause for joy. The game is good if our Shacknews Review has anything to say about it, bringing back a style of storytelling from Obsidian that takes Fallout New Vegas style and antics and improves upon it generously. The game did well enough that Obsidian was already talking about putting together DLC for it in 2020.

It’s unknown if those DLC plans are still on track this year, but for now, Nintendo Switch players can look forward to joining the adventure when it launches on June 5, 2020.