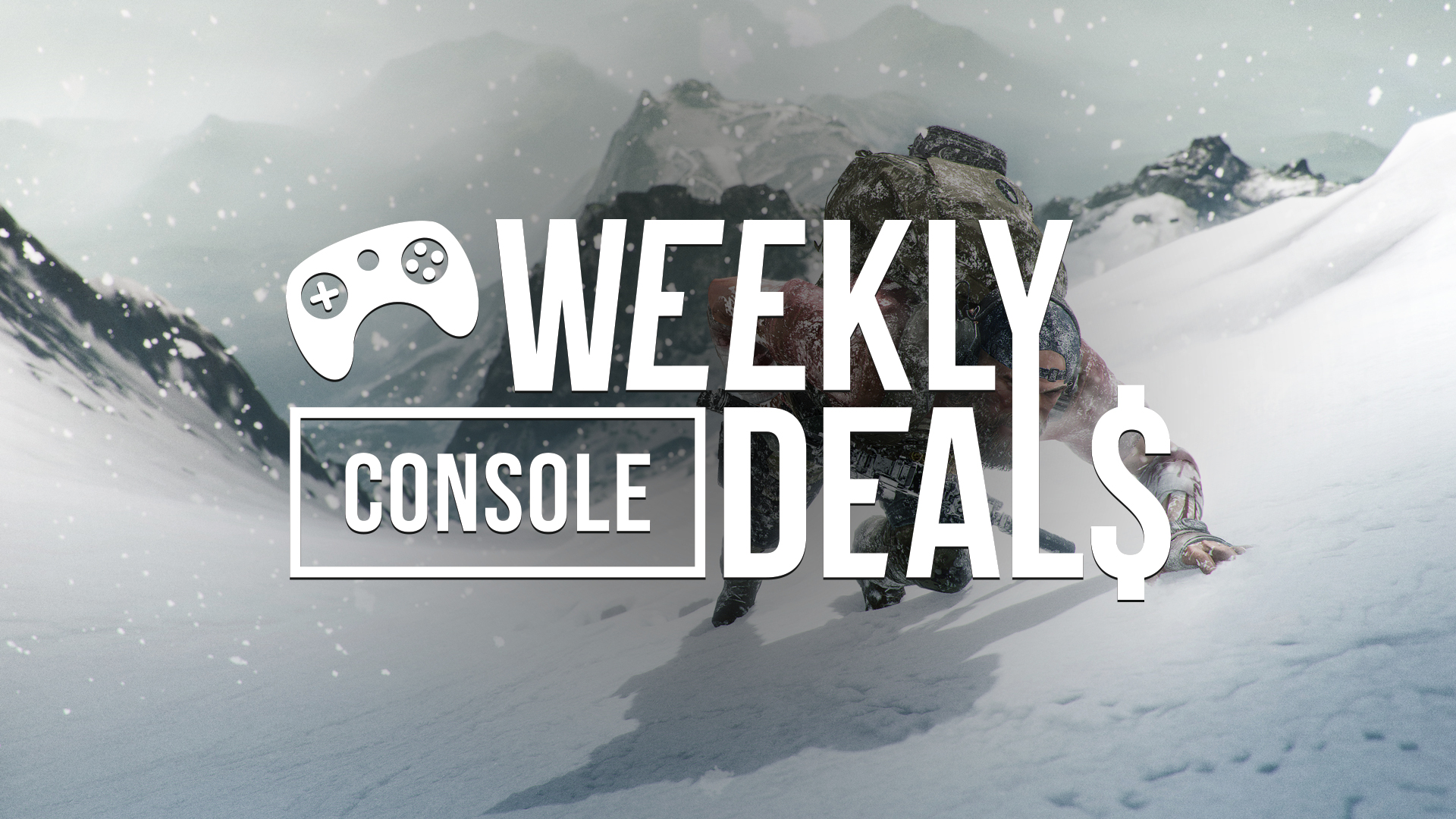 Tom Clancy's Ghost Recon Breakpoint certainly hasn't been the most well-received game in the franchise. But that doesn't mean Ubisoft's not trying to make it something worthwhile. Beyond frequent updates, it's getting a slew of events. The latest one sees Splinter Cell legend Sam Fisher make his return, landing on the island of Aurora to help the Nomads. For those who have been on the outside looking in, it may be tough to gauge whether the game's gotten any better since its rocky launch. Fortunately, the time to check in is now, because there's a free weekend going down for everyone!

Elsewhere, the PlayStation Mega March sale continues on, as does Xbox and Nintendo's Square Enix sales. And if you need a quality game for really cheap, be sure to pick up Drawful 2 on the Nintendo Switch. It's available to Nintendo Switch owners for just nine cents to make family game nights a little bit easier.