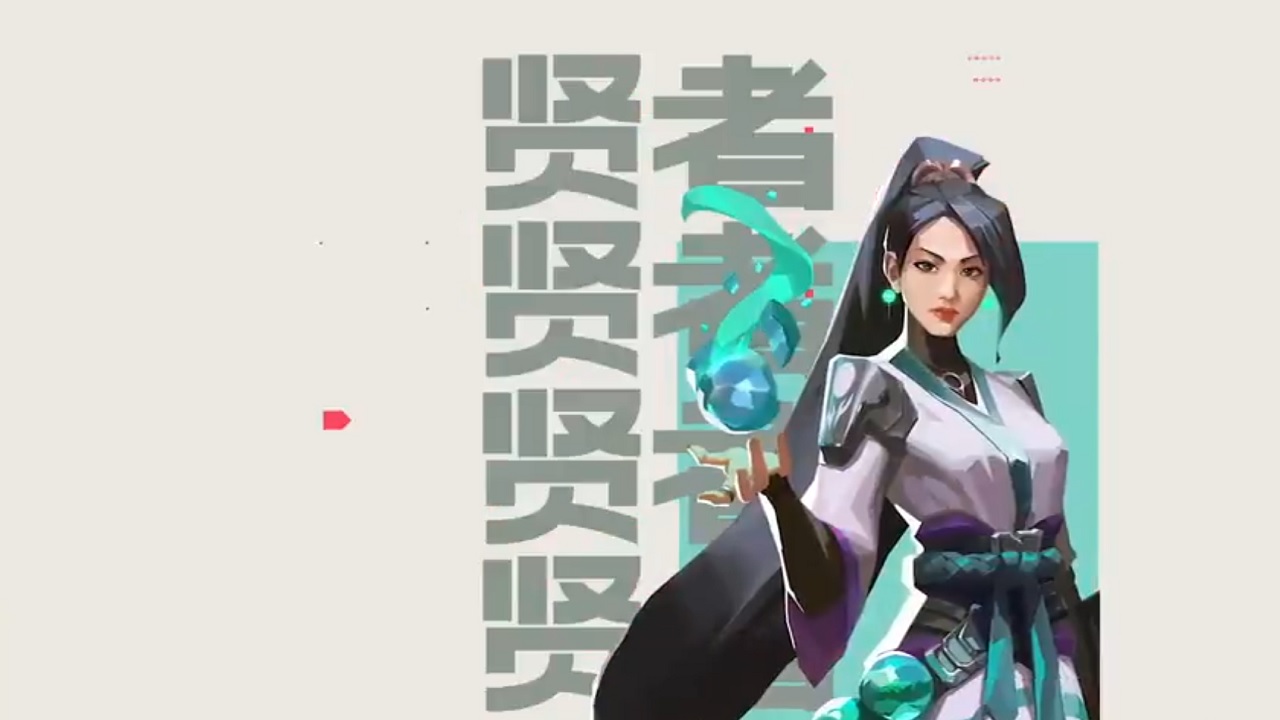 As we move further into 2020, Riot Games is coming out with much more information on their upcoming tactical hero shooter Valorant, previously known as Project Ares. Recently, we got a look at the fourth official character reveal, this time featuring healing and defensive Chinese character Sage.

Riot Games dropped the character reveal trailer for Sage on the Valorant Twitter on March 26, 2020. Where other character reveals like Sova and Phoenix have shown off either scouting or aggressive playstyles, Sage is our first look at a healing and defensive type character for the game. Sage can throw a bauble to heal the damage on other players and keep them in the fight, but that’s not all. The character seems to excel in controlling areas of the map with her other abilities. She can create a field that seems to damage and/or weaken foes who step through it. Sage can also cast a wall that can block off certain choke points. While it doesn’t look quite as tall as Mei’s ice walls from Overwatch, it does seem to feature similar disruptive functionality.

SAGE /// China
"Let them try to get through me."#VALORANT pic.twitter.com/zJMeaaUi2P

As the fourth character reveal for Valorant so far, Sage helps to round out some of the major archetypes of the game. Phoenix came first, and he and Viper look like aggressive attackers while SOVA seems to be a scout/sniper with his abilities to root out hidden targets. Sage fills the healing role and has some extra flexibility with her disruptive area-of-effect abilities. We’ll likely continue to see different forms of attacker and healer, and we find ourselves wondering if a tank or shielding-type character isn’t coming soon as well.

Be sure to stay tuned for further news and character reveals on Valorant, which is set to arrive this Summer 2020 on PC. Which has been your favorite Valorant character so far?