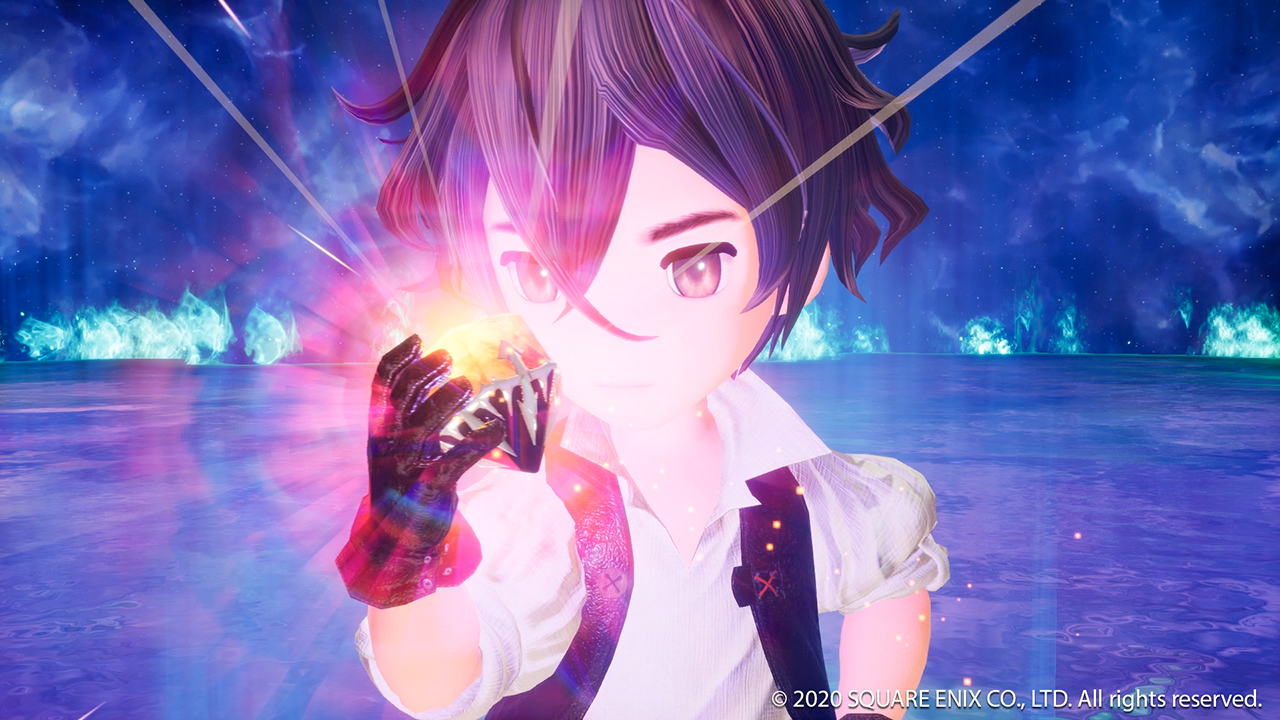 Earth, water, fire, and wind collide in a brand-new look at Bravely Default 2. The highly-anticipated follow-up to Square Enix's hit JRPG from 2012. In Bravely Default 2, players will follow along four new adventurers as they take on trials and tribulations unlike anything fans have seen before. The game is set to release in 2020, and a demo will be available later today.

You can check out the new trailer from the Direct in the embed above. According to the official page for the game:

Step into a brand-new world with four brand-new heroes. A new world, a new story, and all-new Heroes of Light await in an original RPG experience arriving on the Nintendo Switch system in 2020! This successor to the original Bravely Default game comes from the team that brought you the Bravely series and Octopath Traveler, and features music from Revo (Sound Horizon/Linked Horizon), acclaimed composer of the Bravely Default soundtrack.

Bravely Default 2 will feature a brand-new entry in the Bravely series, giving players access to a unique and wonderful world with the latest incarnation of the brave group known as the Heroes of Light. If you were a fan of the original game, then you're definitely going to want to add this one to your list of things to check out. Bravely Default is the latest creation from Team Asano, the original creators of the Bravely series, as well as Octopath Traveler. Grab your Switch and download the demo now to experience this new and beautiful world filled with astounding characters, and all the atmosphere and exciting events that the Bravely series has become so well known for.

Looking for more Nintendo Switch news? Check out this roundup of all the announcements and news coming out of today's Direct, including a remaster of Burnout Paradise and more.