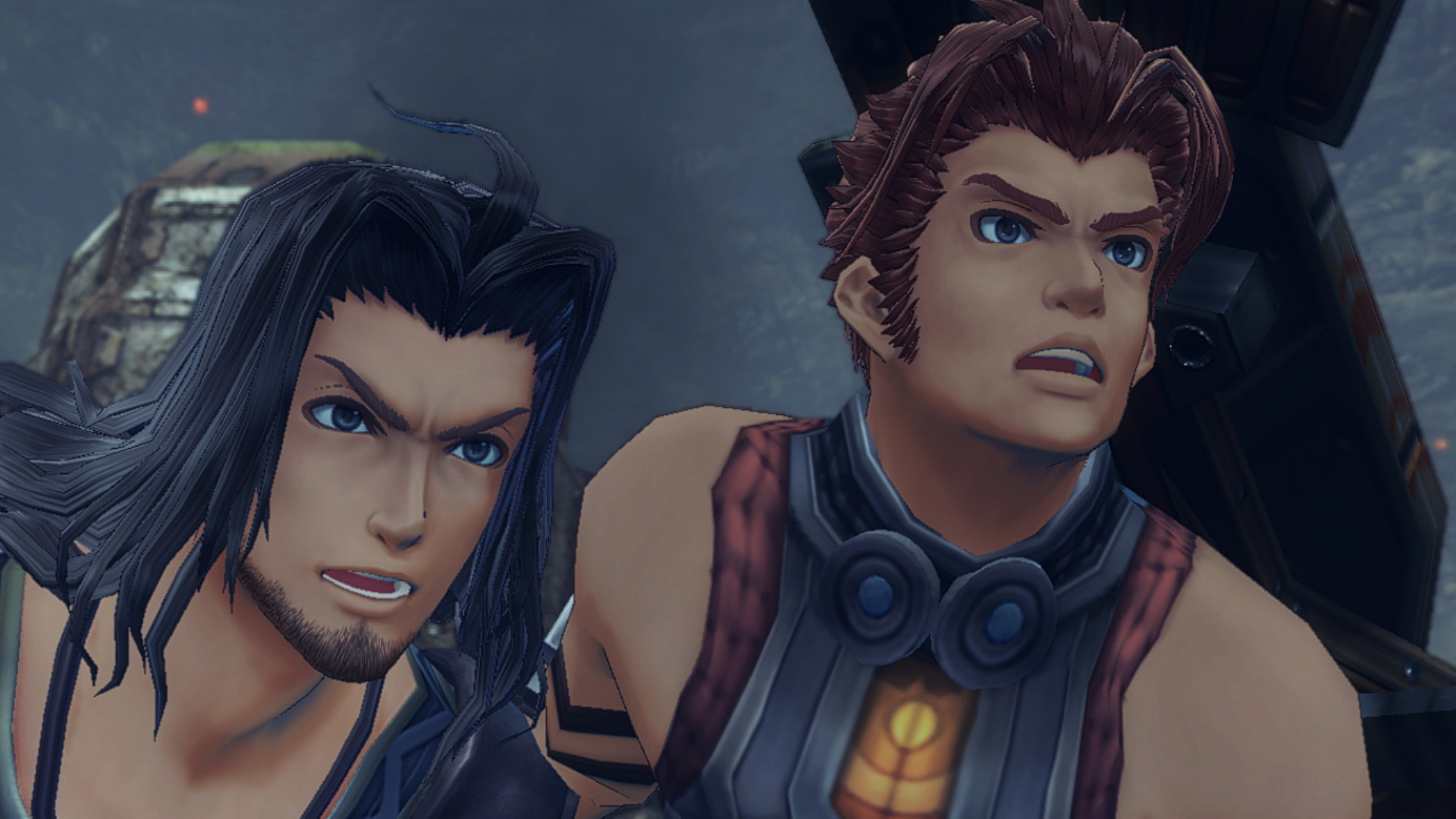 Xenoblade Chronicles Definitive Edition is coming to Switch this May

Nintendo surprised fans today by launching a mini direct featuring 25 minutes of new announcements and news. Among these announcements was the reveal of the Xenoblade Chronicles Definitive Edition for Nintendo Switch.

Originally released on the Wii in 2010, the Switch remaster will arrive on May 29, 2020. The game will launch on the Switch with updated grapchis, improved battle HUD, menus, and over 90 remastered audio tracks. Those who pick it up will also be able to experience a completely new epilogue story featuring Melia and Shulk called Xenoblade Chronicles: Future Connected.

Join the fight between man and machine in the definitive edition of this critically-acclaimed RPGDiscover the origins of Shulk as he and his companions clash against a seemingly-unstoppable mechanical menace. Wield a future-seeing blade, chain together attacks, and carefully position your party members in strategic, real-time combat as you journey across a massive world.During an attack from the mechanical invaders known as the Mechon, Shulk discovers that he can tap into the full power of a mysterious blade known as the Monado. With the mighty Monado in hand, Shulk sets out to defeat the Mechon once and for all.

In addition to the Mechon, you’ll run into wildlife that ranges from docile to deadly. Keep an eye on what attracts monsters’ attention to avoid unwanted conflict…or try your hand at bringing down an ultra-powerful Unique Monster.Upgrade your party as you progress through the adventure by selecting equipment, enhancing weapon skills, and using benefit-granting gems. Put your dependable companions to work by filling the party gauge to trigger a Chain Attack and attack enemies in quick succession!

You can check out the new trailer for the Definitive Edition above. As you can see, the graphics and HUD have been updated to provide a smoother experience overall. If you haven't played through Xenoblade Chronicles before, and you're looking for a great RPG to sink your teeth into, then I highly recommend checking it out when the game hits the Switch later this year. It's great to see such a classic being revisited, and I'm definitely looking forward to seeing how everything has changed in the remastered edition. For more Nintendo Switch news, keep your browsers right here on Shacknews.