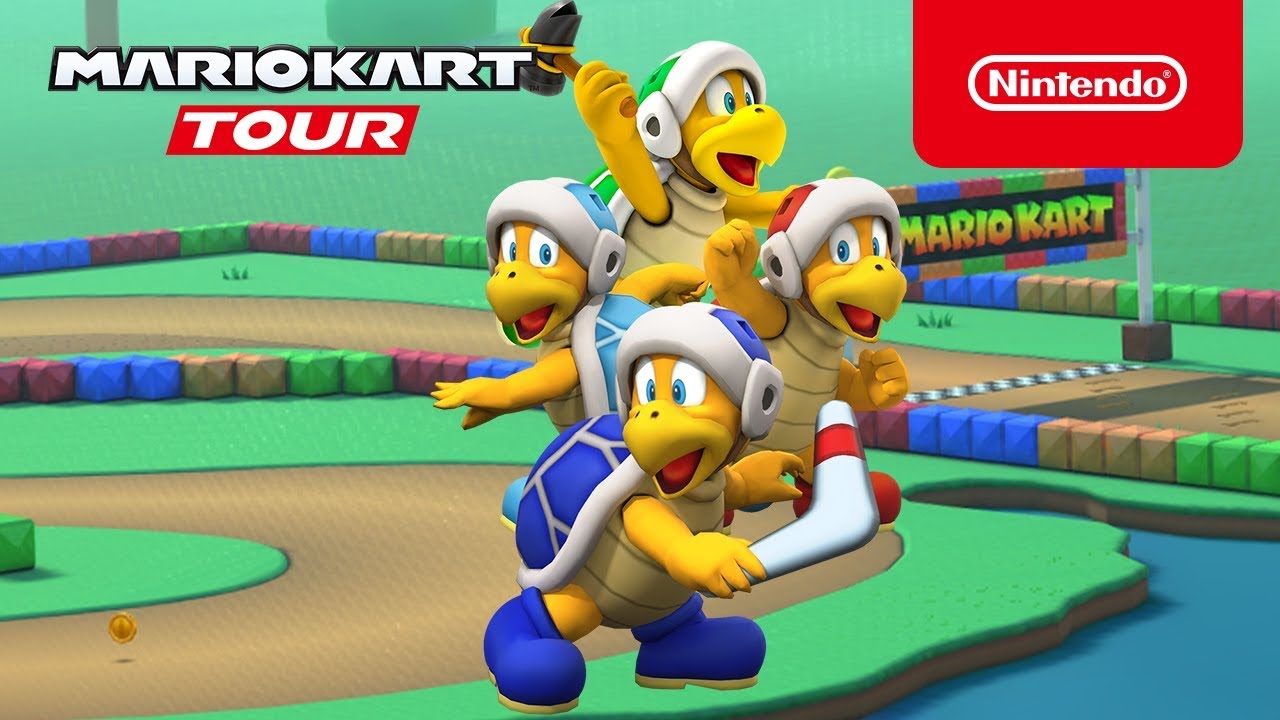 Mario Kart Tour has been racing all around the world and hitting all sorts of tracks, old and new. Nintendo's mobile racer has also been bringing characters from throughout the series, as well as all-new competitors from Mario's history. The latest batch of newcomers should raise a few eyebrows, though. Ever want to play as one of those pesky Hammer Bros or as one of their irritating brethren? Now's your chance with the Hammer Bro Tour.

The Hammer Bro Tour is just what it sounds like. Players can now pick up and drive as the Hammer Bro for the first time in series history. He's not alone, though. He's also joined by his playable siblings, the Boomerang Bro, Fire Bro, and Ice Bro. Each of these racers utilize their specific set of skills to take down their opposition, so you can bop Bowser with a bunch of hammers or give someone the cold shoulder with a well-placed snowball. There's a special novelty anytime these bros become playable. It's not everyday that the top level of Bowser's henchmen join any sort of party.

Mario Kart Tour currently boasts over 100 million downloads since its launch and continues to be one of Nintendo's most lucrative mobile efforts. With or without the $4.99 Gold Pass, users still appear to be logging in on the regular to get some on-the-go racing going on their phones or tablets.

The Hammer Bro Tour is already underway, so be sure to boot up that recently-launched real-world multiplayer feature and hit the track. But like every other tour in this game, just know that it won't be around forever, so try and scoop up these weapon-toting bros while you can. Those interested in trying out Mario Kart Tour can start for free from the App Store or Google Play shop.