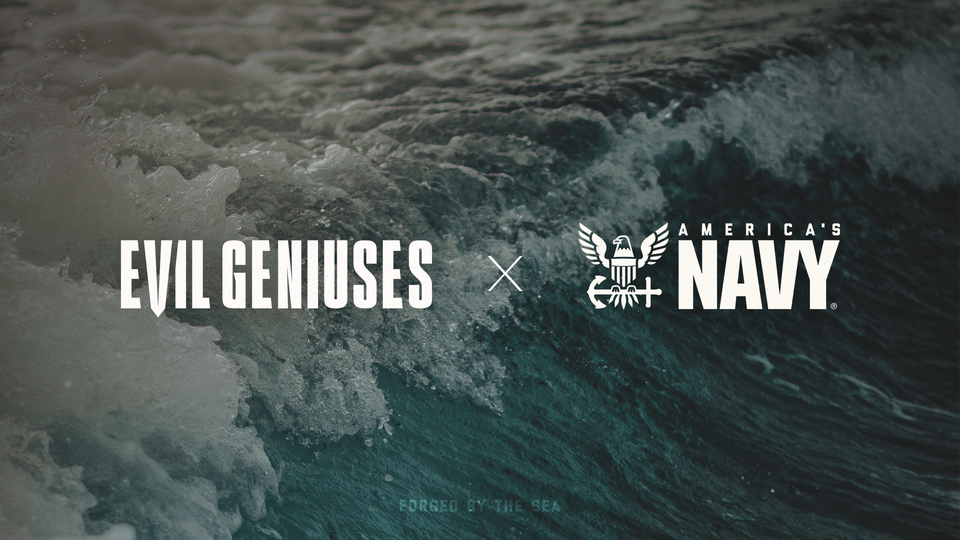 Earlier this year, top esports team Evil Geniuses announced a special collaboration with the United States Navy. There weren't a lot of details regarding the extent of the partnership between EG and America's Navy, outside of a streaming partnership with Twitch. But on Wednesday, the folks at Evil Geniuses announced its intentions to bring the Navy into the world of professional Counter-Strike.

Our Genius expertise has been recruited by @AmericasNavy to help them build their #GoatsAndGlory esports team with their Sailors. #EGCSGO will also go behind the scenes to see how Navy pilots fly, sonar techs detect sound, and more! #ForgedByTheSeahttps://t.co/uVnyjjpcjx pic.twitter.com/MIQpbZ0037

As part of a coordinated effort that will be partially compiled into a six-episode behind-the-scenes content series, Evil Geniuses' top CS:GO pros are helping the Navy put together its own top-tier team. The team will be known as Goats & Glory. Evil Geniuses will assist with training and strategy, with many of the interactions caught on camera for the upcoming series. The EG faithful can watch the series in full on YouTube, as well as bits and pieces on the EG Twitter feed.

Evil Geniuses and the newly-formed Goats & Glory will then travel to TwitchCon in September. They'll engage with fans and broadcast live from the San Diego event.

"It's an incredible honor to partner with America’s Navy as they take this step forward into esports," Evil Geniuses CEO Nicole LaPointe Jameson said via press release. "As one of the industry's founding and most storied teams, EG has a legacy of excellence, teamwork, and discipline —values we are proud to share with the Navy. We are humbled to stand shoulder to shoulder with this incredible institution, and we can't wait to show our fans what comes next."

Even with a vast majority of esports events impacted by the continuing COVID-19 outbreak, this has been a busy month for Evil Geniuses. Last week, the team signed SonicFox and deskillsage to join their fighting game ranks, while their LCS squad in the middle of a three-way tie for second place with a 9-7 record.