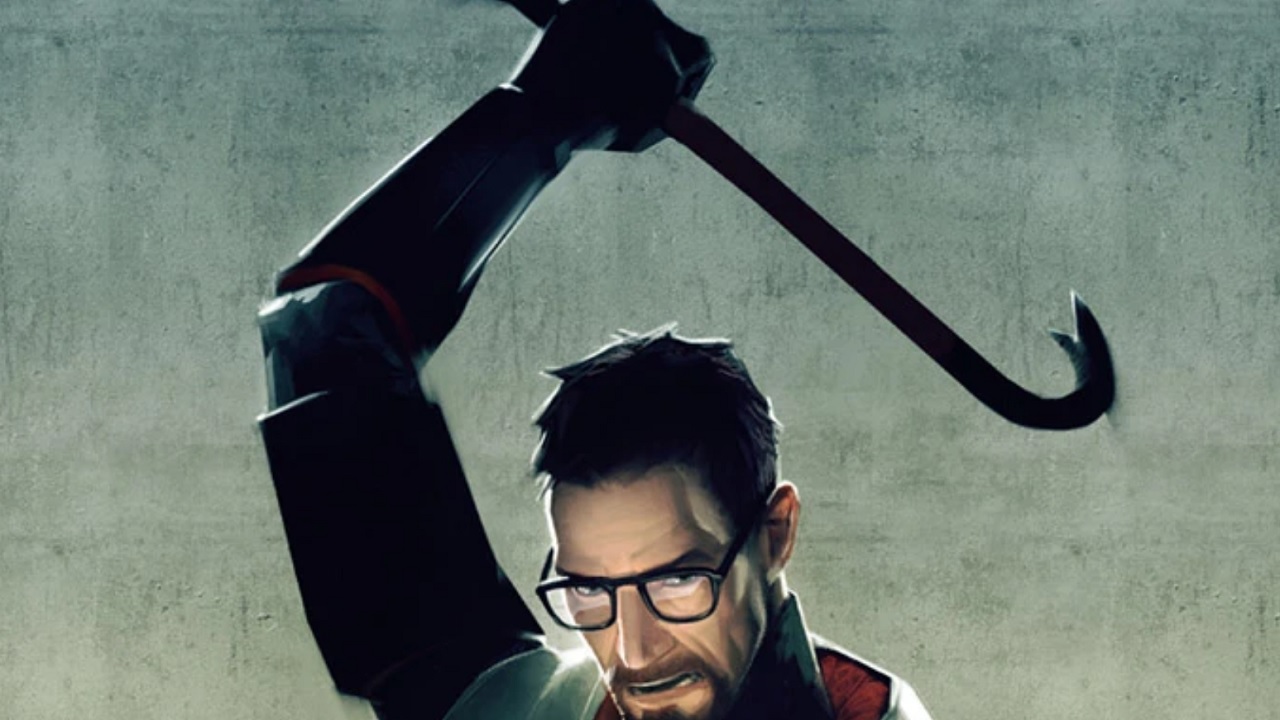 The crowbar caused too many problems to be included in Half-Life: Alyx

When it comes to mainline Half-Life games, the implied relationship between Gordon Freeman and his trusty crowbar has always been just as important as anything else going on. So how did such a versatile weapon get left out of Half-Life Alyx? Apparently, Valve actually tried to include the iconic tool in the game, but according to designer and programmer Robin Walker, the weapon ended up creating more problems than it was worth to have in the final game.

Walker opened up about the matter of the crowbar and Half-Life: Alyx in a recent conversation with Kotaku posted on March 25, 2020. Apparently, Valve spent a substantial amount of time tying to get the crowbar to work in the game.

“We lost, like, a year and a half of our lives trying to get a crowbar in VR,” Walker explained. “It certainly unlocked a lot of gameplay we liked. There were puzzles where you had to slip it between bars and hook something and pull it over to you. It could function as an extra remote hand, which was cool. But it had lots of problems.”

According to Walker, the crowbar’s hook would catch on a lot of the environment when players had it out of sight, and there wasn’t enough functional feedback to show players what or where the issue was coming from. More than that, Half-Life: Alyx isn’t a very melee-focused game and the team never felt like using it as a weapon felt right.

“We did a bunch of experimentation around melee, and we could just never get it to the level we liked,” Walker told Kotaku. “The player really had to kind of come along for the ride more than we were happy with... we don’t like it if there’s a real way you can do it that seems natural to you, but that the game really doesn’t want you to do.”

Ultimately, the team also felt like the crowbar was a thing that was far more narratively contextual with Gordon Freeman than Alyx Vance. In fact, players and testers were the ones who made this issue clear to the dev team.

“It didn’t matter how much we told them, like, literally at the start of the game, that they aren’t Gordon. We would finish playtests… and players would think they’re Gordon,” Walker further explained.

Ultimately, Alyx’s gameplay was built around firearms, her multi-tool and more, which felt more narratively and functionally distinct in putting her apart from Freeman. It also arguably worked quite well for the game. Check out our Shacknews review to see how well it did, or check out our other Half-Life: Alyx coverage, including a math teacher who designed and recorded an entire lesson in the game.