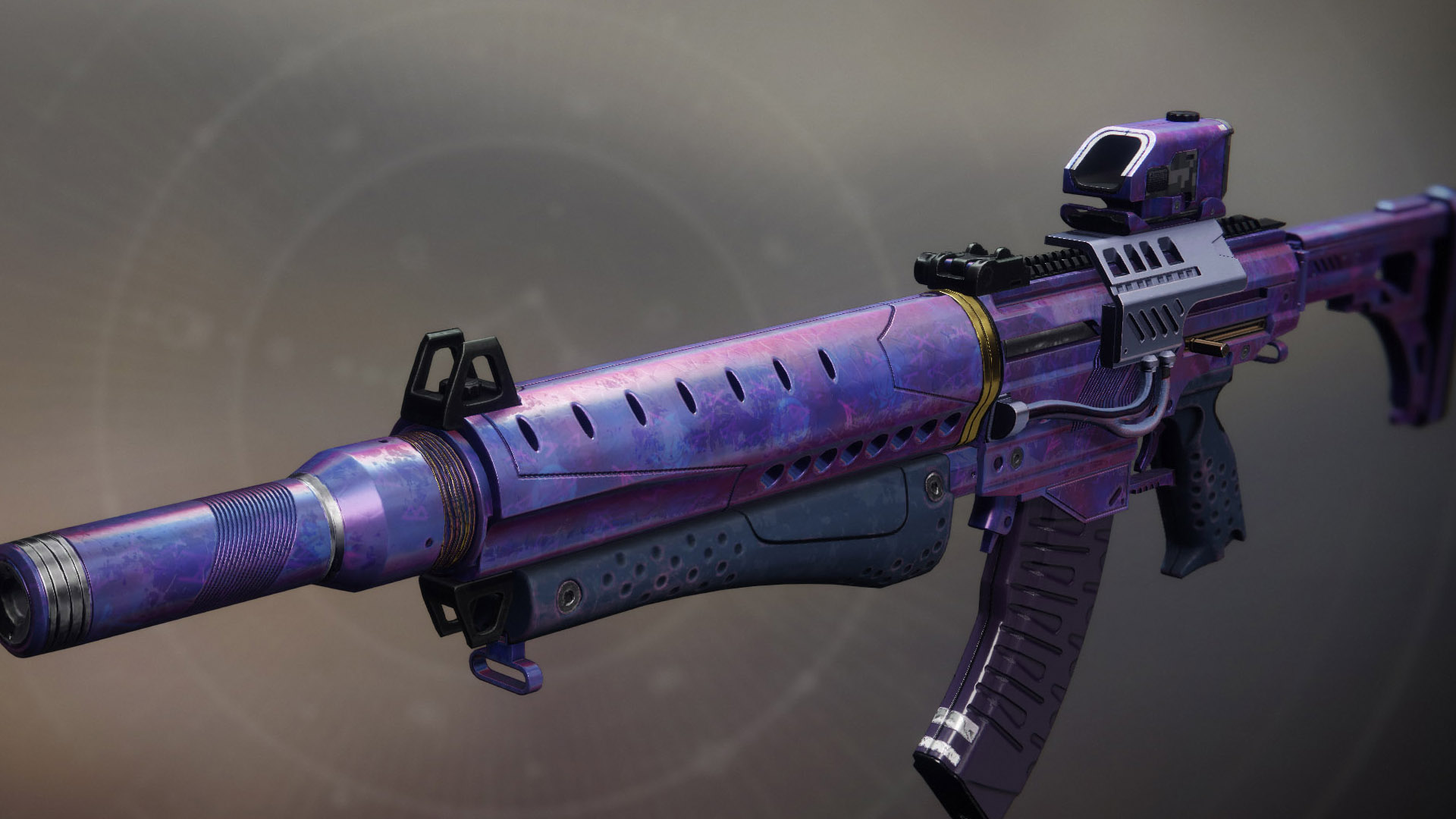 As you dig into the Season of the Worthy, be on the lookout for the Seventh Seraph Carbine god roll. Since Auto Rifles are such a big deal this season, a good roll on this weapon can be valuable as you fight through Legendary lost sectors and clear out those bunkers. If PvP is more your thing, we’ll discuss the god roll for the Crucible as well.

God rolls are subjective, Guardians. Eventually the community will land on something the majority agree on, but there are often minor differences between websites and YouTube videos. For this reason, we encourage you to check multiple sources. Learn what stats a weapon needs to bump it into the next tier, then study up on your own. Educate yourself instead of depending on others.

You want Handling, Recoil, Stability, and if you can get some extra range at the same time, great. The idea here is that you want to be as accurate as possible so that you’re cutting through enemies as quickly as you can. In PvE, Range just isn’t as vital as it is in PvP, but if we can add some Range while boosting other stats, we’ll do it.

Since we’ve improved the Handling, Recoil, and Stability, we’re going to be landing more critical hits, so Fourth Time’s the Charm makes sense, as landing precision hits returns two rounds to the magazine, which essentially extends its size. Swashbuckler is good for PvE because this weapon gets increased damage if you get a melee kill, or a kill with this weapon. Rampage is also good, and you’d probably still have a god roll if you got that instead.

Stability and Range are the primary things you want for the PvP god roll. In PvP, an Auto Rifle is not really a good close-up option. So, by adding Range, you effectively increase the distance a round from this gun can travel before its damage begins to fall off. More Range means more damage, and more Stability means you hit your target more often and kill them faster.

Truthfully, there are a lot of good options for PvP, but I’ve focused on the concept of increasing Range and Stability. Slideshot isn’t my favorite personally, but if you have the presence of mind to use it this can be a great perk. Vorpal Weapon is situational, as it does increased damage against Guardians with their super active. If you just turn and run from supers, this won’t help you and you might as well look for a replacement perk.

Again, god rolls are subjective, so I strongly encourage you to visit Light.gg and browse through the perks and community picks. You can quite literally decide your own god roll from several options, but remember to head back here and visit our Destiny 2 strategy guide for more content.