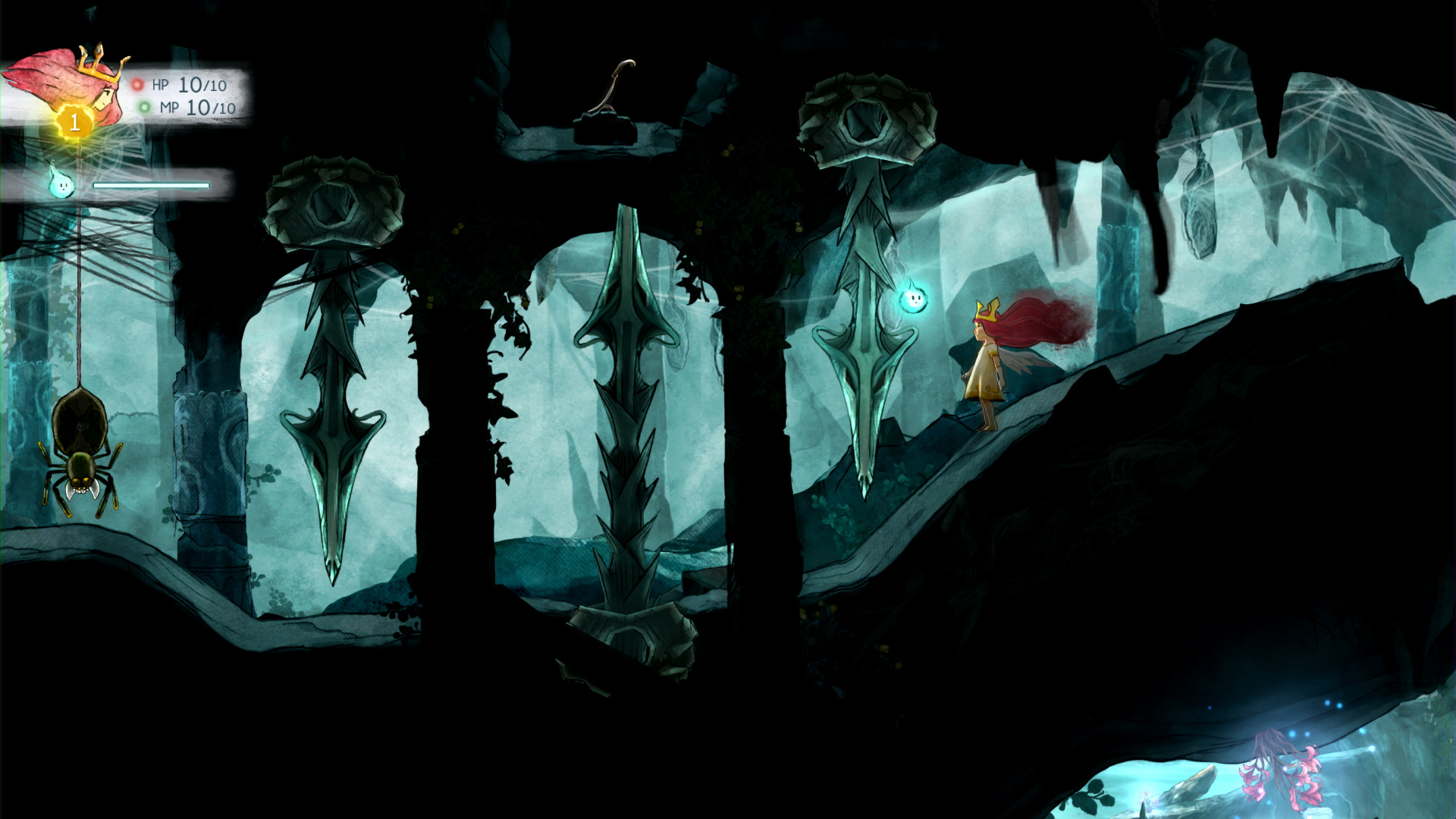 With the current state of the world, there's a lot more time to play video games these days. In an effort to make these trying times a little easier, developers and publishers are offering heavy game discounts and even flat-out giving games away. Ubisoft is the latest publisher to offer one of its games totally free of charge, announcing on Tuesday morning that PC owners could pick up Child of Light to keep.

Child of Light is being given away FREE until the 28th of March. Head over to the Uplay client to claim your copy!: https://t.co/bcgAGEpbdJ pic.twitter.com/vYBWqoPdIe

Child of Light takes players into the fantasy continent of Leumuria, where they take control of a young girl named Aurora. In this RPG, players must battle against the forces of the Queen of Night and survive long enough for Aurora to return home to her royal family. They'll gather a party along the way and combat foes using an Active-Time Battle System.

Shacknews had nothing but love for Child of Light, noting it as one the games that flew under the radar in 2014. (This has been quite a day for referencing old 2014 stories on Shacknews.) This news also comes roughly a year and a half after Ubisoft announced that Child of Light would be adapted for television.

Those who want their free copy of Child of Light will need a UPlay account and must claim it through the UPlay client. After that, it's yours to keep forever. If you don't have the client open, simply pick it up from the Ubisoft website and log in. Act fast, because it's only available until Saturday, March 28 at 6AM PT, at which point it will cost you money again.