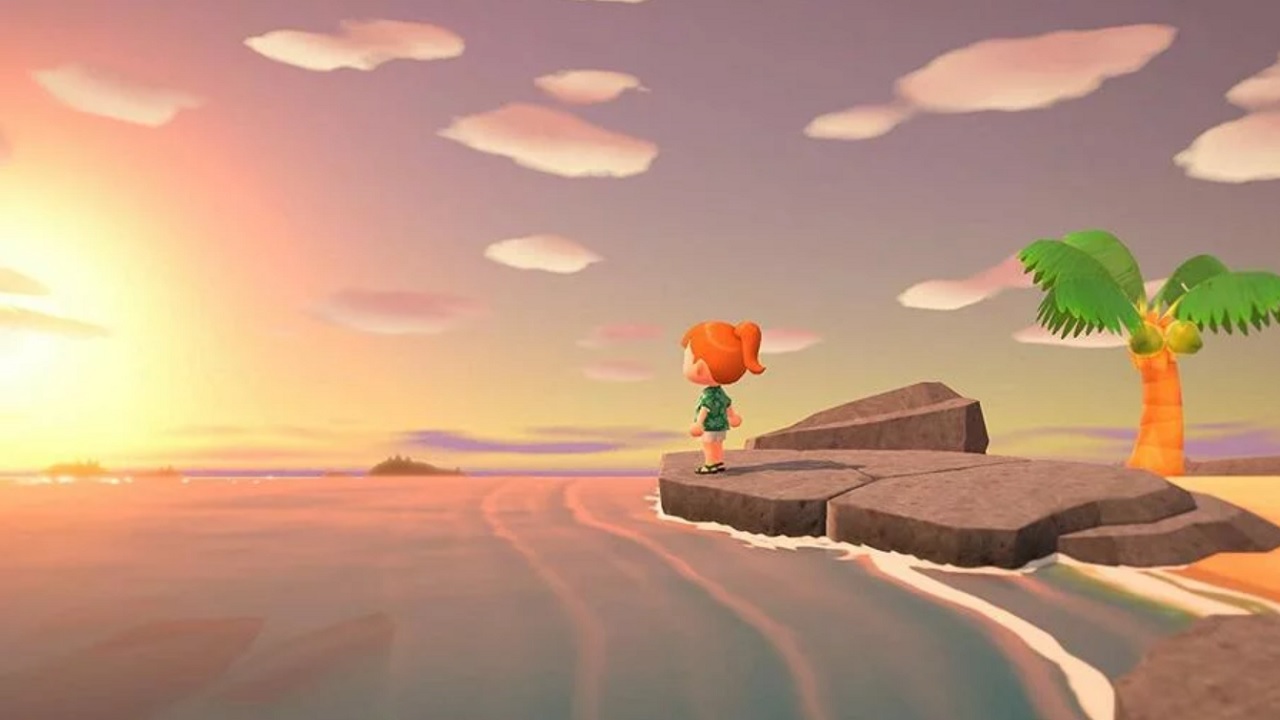 Animal Crossing: New Horizons is incredibly refreshing and relaxing. Having finally launched, the game allows players to head to their own deserted island and turn it into their personal paradise. While there’s a lot to do in the game, players will no doubt be on the lookout for some extra goodies down the line, but the ongoing coronavirus pandemic could put a damper on things. Recently, Animal Crossing: New Horizons Director Aya Kyogoku revealed that while COVID-19 hasn’t been a factor in development yet, it could possibly delay updated content for the game.

Kyogoku and Producer Hisashi Nogami recently engaged in a long chat with Washington Post on March 23, 2020, in which she revealed the situation regarding the development team and the pandemic virus. While Kyogoku said that development still continues on updates for Animal Crossing: New Horizons, the issue of COVID-19 is definitely still in the peripheral in case the team needs to respond.

“We’re not sure if we have to shift anything, but I think we have to be flexible,” Kyogoku said on the matter.

“In terms of the development team, I do have to think about their health and well-being as well,” added Nogami.

Kyogoku and Nogami’s stances on the matter line up with that of Masahiro Sakurai when it comes to ongoing development of Smash Bros Ultimate Fighters Pass 2 DLC. A Smash Bros Ultimate DLC presentation was recently delayed, and though many of Nintendo’s development team is now able to work remotely during the COVID-19 pandemic, Sakurai expressed concern that development could be delayed by the issue. It seems many of Nintendo’s major projects are in this state.

That said, Animal Crossing: New Horizons just launched and there’s more than enough to do without update content for the time being. Hopefully the Nintendo teams stay safe and come out with new goodies within reason when they’re good and ready. Until then, if you need any help working your way through the game, be sure to check out our Animal Crossing: New Horizons guides and walkthroughs.