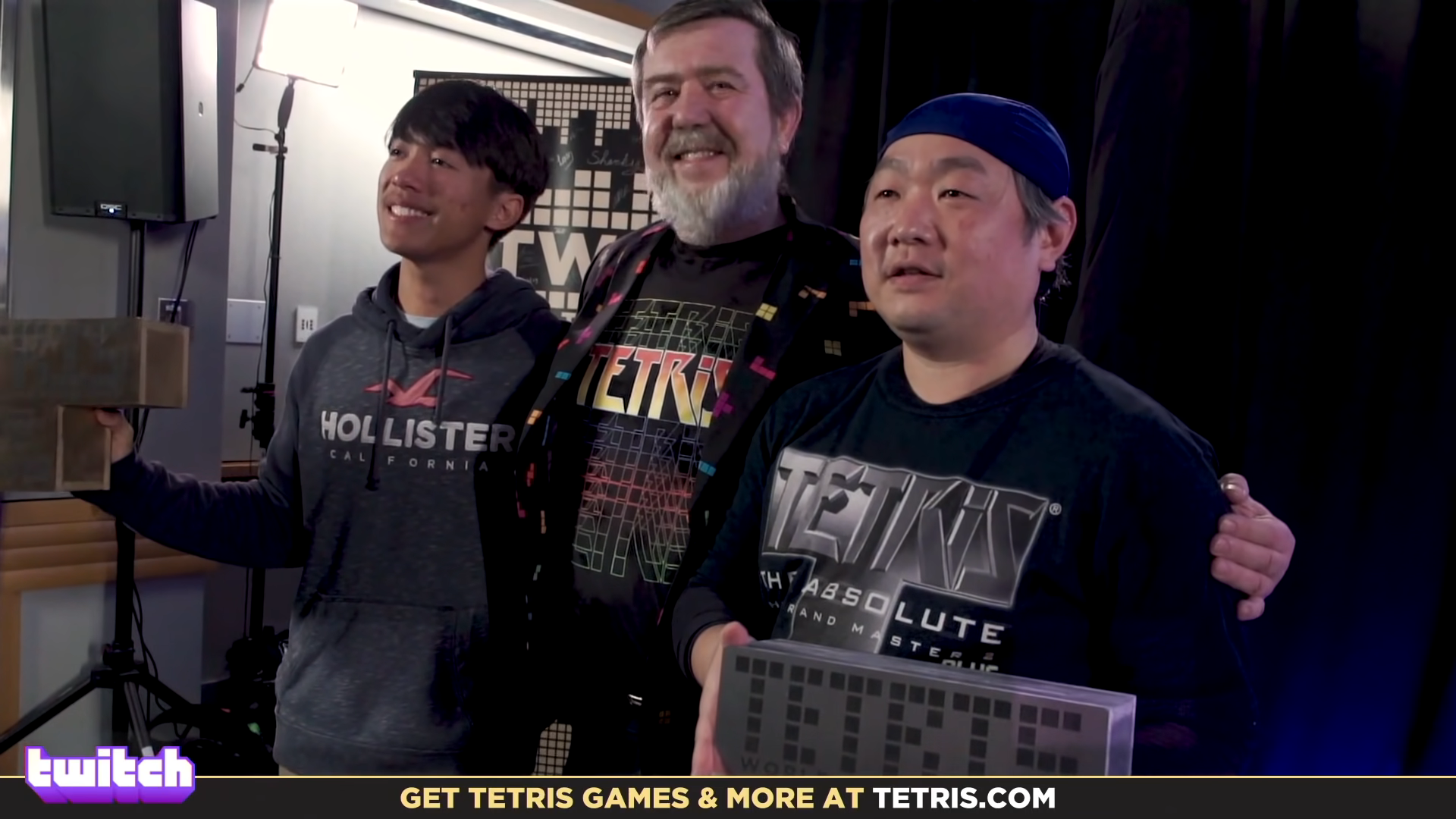 The Classic Tetris World Championship has become an annual tradition, one hosted every year by the Portland Retro Gaming Expo. There were some question marks heading into this year with Portland bumping up this year's show to August, two months earlier than its normal October date. However, a bigger problem has arisen. The continuing COVID-19 outbreak has resulted in this year's PRGE being canceled and momentarily left the CTWC homeless.

"It is with a heavy heart that we must announce that the 2020 Portland Retro Gaming Expo is cancelled due to the uncertainties associated with the Coronavirus pandemic," reads the Retro Gaming Expo website. "It was a very tough decision and was not made lightly. This is the first time in 15 years that we have ever even considered not having the event."

While such action appears to be premature, the post makes clear that because the show is run entirely as a non-profit, volunteer endeavor, the team has been unable to weather the COVID-19 storm. With Oregon being one of the hardest-hit states by the pandemic, it's become impossible to recruit volunteers and prepare them for the event.

So what does this mean for the Classic Tetris World Championship? Can two-time champion Joseph Saelee defend his crown this year? The Tetris team isn't throwing in the towel just yet. As recently as Monday morning, the team took to Twitter to affirm that a championship event will go down this year.

Thank you for all the tweets showing us love and support after PGRE shut down for 2020.

DON’T WORRY! We are brainstorming and working on something great for this year... there WILL be a champion crowned, some how some way!

As with all things coronavirus, Shacknews will monitor this developing story. As soon as this year's CTWC finds a new home, we'll be sure to let everyone know.