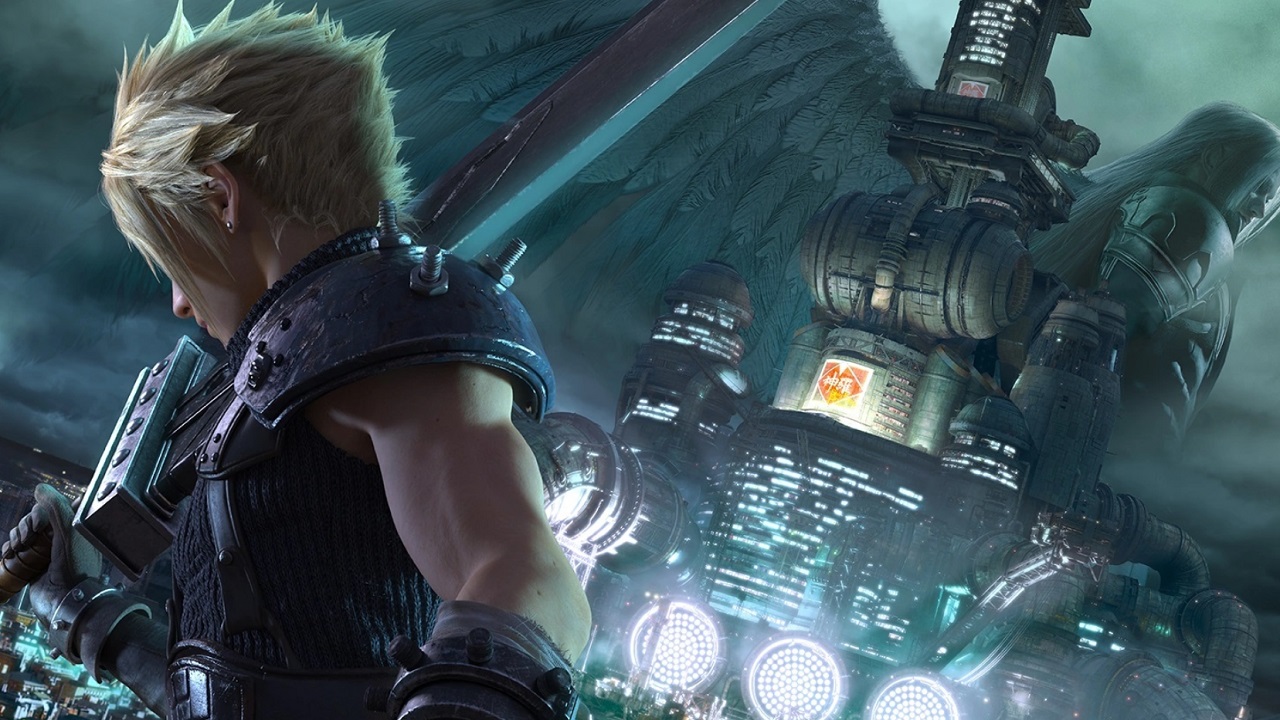 There’s an interesting balance to be walked in remakes of popular games these days. How close to the source do you stay when it comes to things like gameplay and narrative? Resident Evil has shown it’s not afraid to take some creative jumps from the beats of the original games, and now it would appear the Final Fantasy 7 remake will feature some entirely original narrative as well, as revealed by Co-Director Naoki Hamaguchi. Warning, light spoilers to follow.

In a recent interview on the Square Enix website, posted on March 23, 2020, Final Fantasy 7 remake Producer Yoshinori Kitase and Co-Director Naoki Hamaguchi engaged in an interview to answer some interesting questions about the remake, such as how the combat system was designed and how they extended otherwise unseen elements of Midgar.

One of the things that came up in the interview was Red XII. Though fan-favorite character was revealed at the end of January 2020, we also learned Red XIII won’t be directly playable. Nonetheless, Hamaguchi mentioned that Red XIII has a big role to play in this first section of the Final Fantasy 7 remake.

“We felt that because he only joins the team during the latter stages, having him as a playable ally with full character growth potential would not be a satisfying experience for the player. So we decided to have him join for now, as a guest character instead,” Hamaguchi explained. “However, the development team feels the same way that the fans do when it comes to seeing Red XIII. We designed his gameplay in a special way to offset him not being playable in battle. I won’t reveal exactly what that entails… but I will say that Final Fantasy 7 Remake has added a new upper floor to the Shinra Building to present a climax that was not in the original. The key to navigating this floor lies in using Red XIII’s unique physical abilities to overcome environmental obstacles.”

That is to say it looks like our good buddy Red XIII will figure heavily into the final stretch of the new Final Fantasy 7, and in a big new narrative and mechanical climax we did not experience in the original game. It’s an exciting prospect to say the least and means even old-school fans have something cool to look forward to at the end of the game.

Final Fantasy 7 remake is set to launch on April 10, 2020 and will mark the new beginning of a series featuring the whole FF7 storyline, along with apparently some new secrets and climaxes to show for it. If you want to get a sneak peek, be sure to check out the demo, which is available now on PlayStation 4.