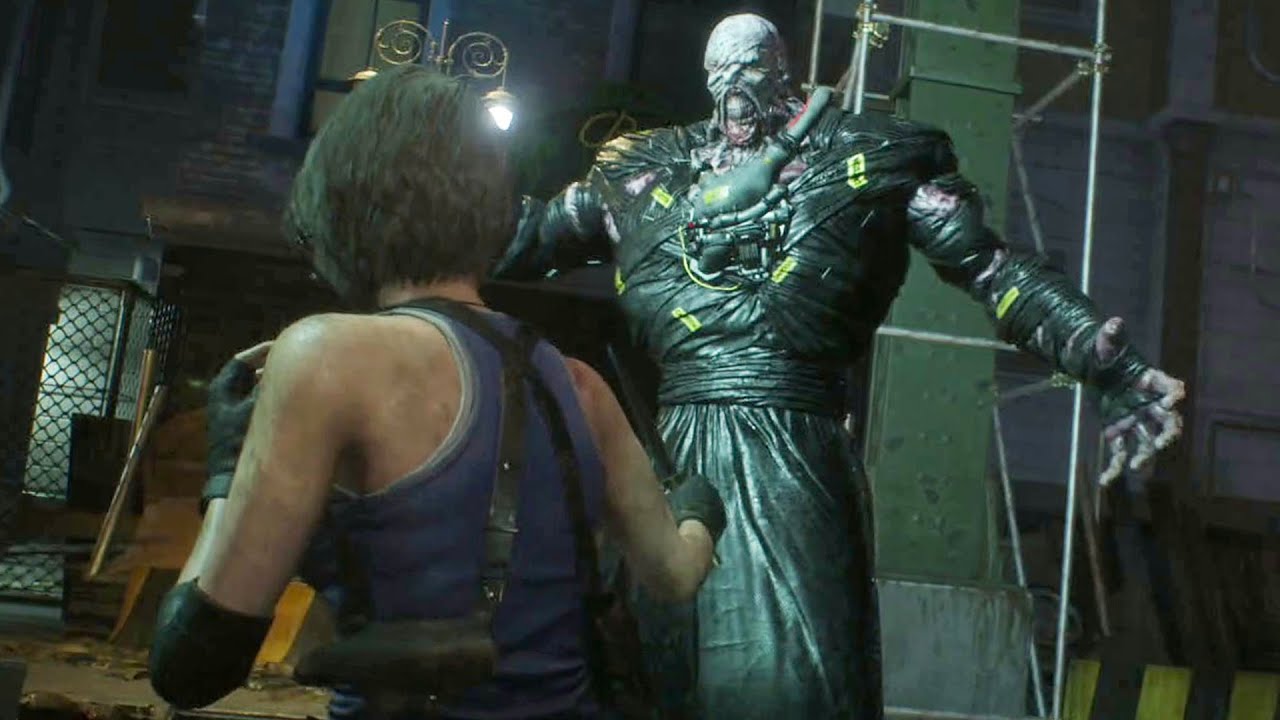 Knife-only runs of Resident Evil games are a peculiar challenge. For one, they’re challenging as hell, forcing you to understand enemy AI well enough to skirt the monsters without use of any guns whatsoever. That said, they’re also beautiful dances through any Resident Evil game when done right. It was difficult to do a knife-only run in Resident Evil 2 remake, but in Resident Evil 3 remake the developers have not only confirmed it’s possible, but Producer Peter Fabiano encourages it.

The state of knife-only runs in Resident Evil 3 remake was confirmed by Peter Fabiano in an interview with Game Informer on March 20, 2020. In the interview, Fabiano speaks to the newly designed versatility of the knife, which has lost the life-saving escape function, but shed the durability meter as well.

“We kept the knife inexhaustible [in Resident Evil 3], so you can use it forever,” said Fabiano. “If you did run out of everything, what would you have? The knife. The director always wanted to make it so that you at least have your trusty knife. That’s always something you can rely on.”

Knife runs were possible in Resident Evil 2, and a glitch with the knife’s attack speed made it a more formidable weapon than it was meant to be for speedruns and competitions like Twtich Rivals in 2019. That said, the durability meter on the knives meant you had only limited function with it. With the durability removed on the knife, Fabiano not only remarked that knife-only runs are possible in Resident Evil 3 remake, but that some of the devs on the game have already accomplished the task.