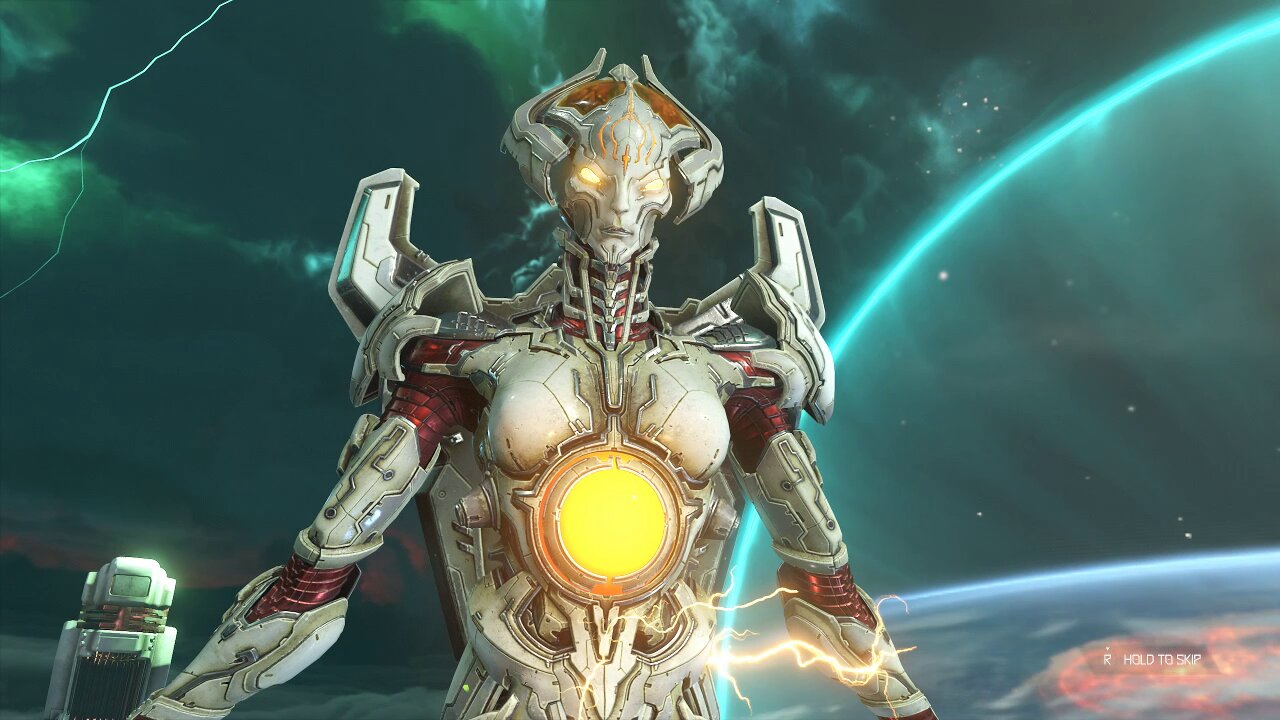 Most Doom Eternal’s campaign will be spent killing hordes of demons and other baddies across a myriad of levels. However, there are a few times where the Doom Slayer will find himself face to face with the worst of the worst. In this guide, we’ll break down everything you need to know to take down the Khan Maykr boss in Doom Eternal.

It should go without saying, but this article contains spoilers. Read at your own discretion.

The Khan Maykr is one of the biggest boss fights you’ll take on in Doom Eternal – and one of the most difficult as well. You'll come across this boss sometime after completing the Gladiator boss fight. This boss fight takes advantage of several new features and enemies in the game, so you’ll need to be on your best behavior if you want to pull off this win.

There are a couple of basics to be aware of before you dive into this bossfight.

During the battle, you’re going to want to focus your attention to tearing down the Khan Maykr’s shield. This keeps you from doing any real damage to the boss and will dissipate over time as you do damage to it. Once you’ve managed to lower the shield, you will need to use the Meat Hook attached to the Super Shotgun to propel yourself to the Khan Maykr’s chest, where you will perform a Blood Punch. You’ll need to punch her like this around six times to complete the battle and take her down.

What makes this fight so difficult is the game’s change of direction for refilling ammo and health. Instead of focusing on Glory Kills and chainsawing like previous battles, you’ll want to take down Maykr Drones with headshots to replenish your ammo.

Now that you know how to take down the Khan Maykr, head back over to our Doom Eternal strategy guide for even more handy information.