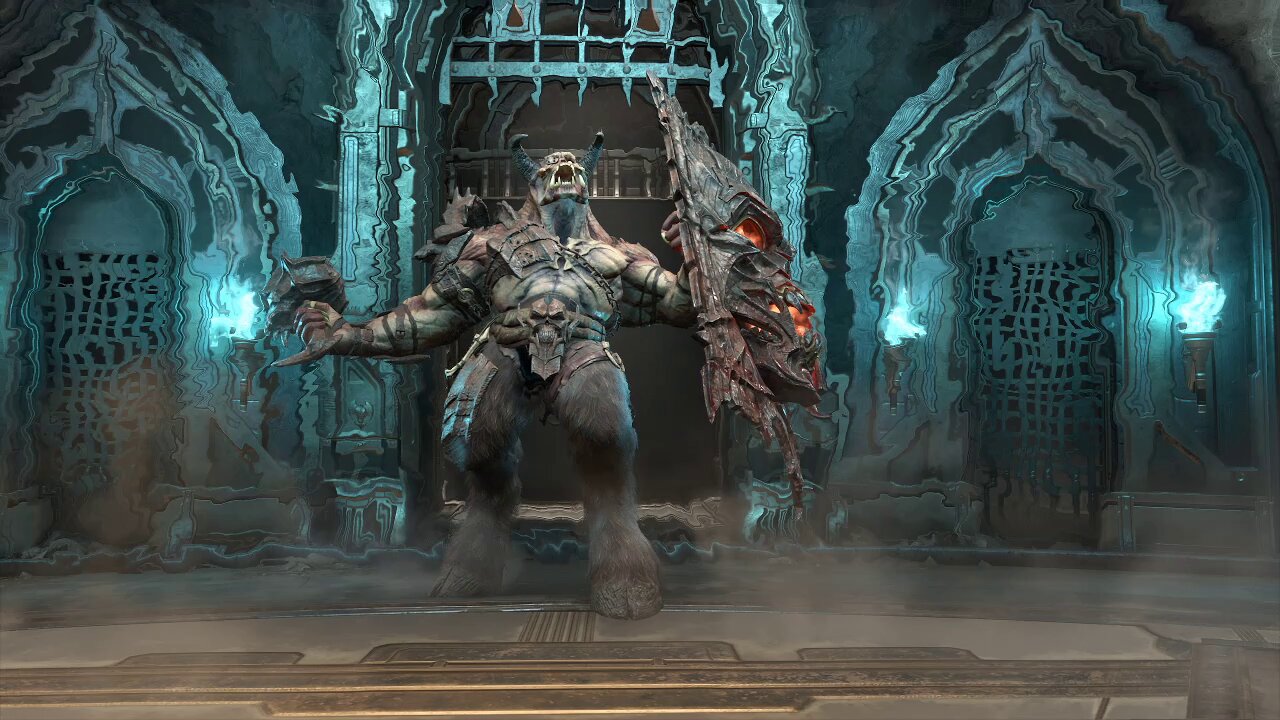 While most of Doom Eternal’s campaign will be spent killing hordes of demons and other baddies, players will find themselves facing off against a few powerful enemies. First on the list of boss fights you’ll need to complete is the Gladiator. This powerful Sentinel-based enemy is dangerous and tough, so we’ve broken down all the info you need to know to defeat the Gladiator boss in the guide below.

It should go without saying, but this article contains spoilers. Read at your own discretion.

If you want to defeat the Gladiator, then you’re going to need to come prepared. This baddie is armed with a shield and powerful mace that you’ll need to pay attention to. Thankfully, there are a few things you can do to increase your fighting chances during this fight.

During the first stage of the battle, the Gladiator will move around you quickly. Use your Dash ability to escape his attacks and look out for the eyes on his shield. When they flash green, the Gladiator is about to attack. Dodge away from the attack and then take a moment to shoot at him as shooting him when he is about to attack can stagger him for a moment, giving you more room to attack.

Watch out for incoming demon spawns, too. While fighting the Gladiator, you’ll need to replenish your ammo and health at times. Use the minions around you to do so, chainsawing or pulling off Glory Kills when needed.

After you reach a certain point in the fight, and have wounded the Gladiator enough, he will drop his shield, and pick up a second flail. When this happens, the Gladiator becomes much more aggressive. Continue to deal damage to him and avoid his attacks while rearming yourself by killing minions. At this point it becomes a fight to stay alive and avoid damage, so keep on the move.The Gladiator will also spin his flails, blocking any incoming projectiles. As the fight continues, watch the Gladiator’s eye now, as it will flash green like the eyes on the shield did before he attacks.

At some points during the second stage of the fight, the Gladiator will place his flails on either side of you, locking you in. Try to jump or duck under the shockwaves that he sends out. Continue to dodge and attack until the Gladiator goes down. Congratulations on completing your first boss fight in Doom Eternal.

For more help, be sure to head back over to our Doom Eternal strategy guide.