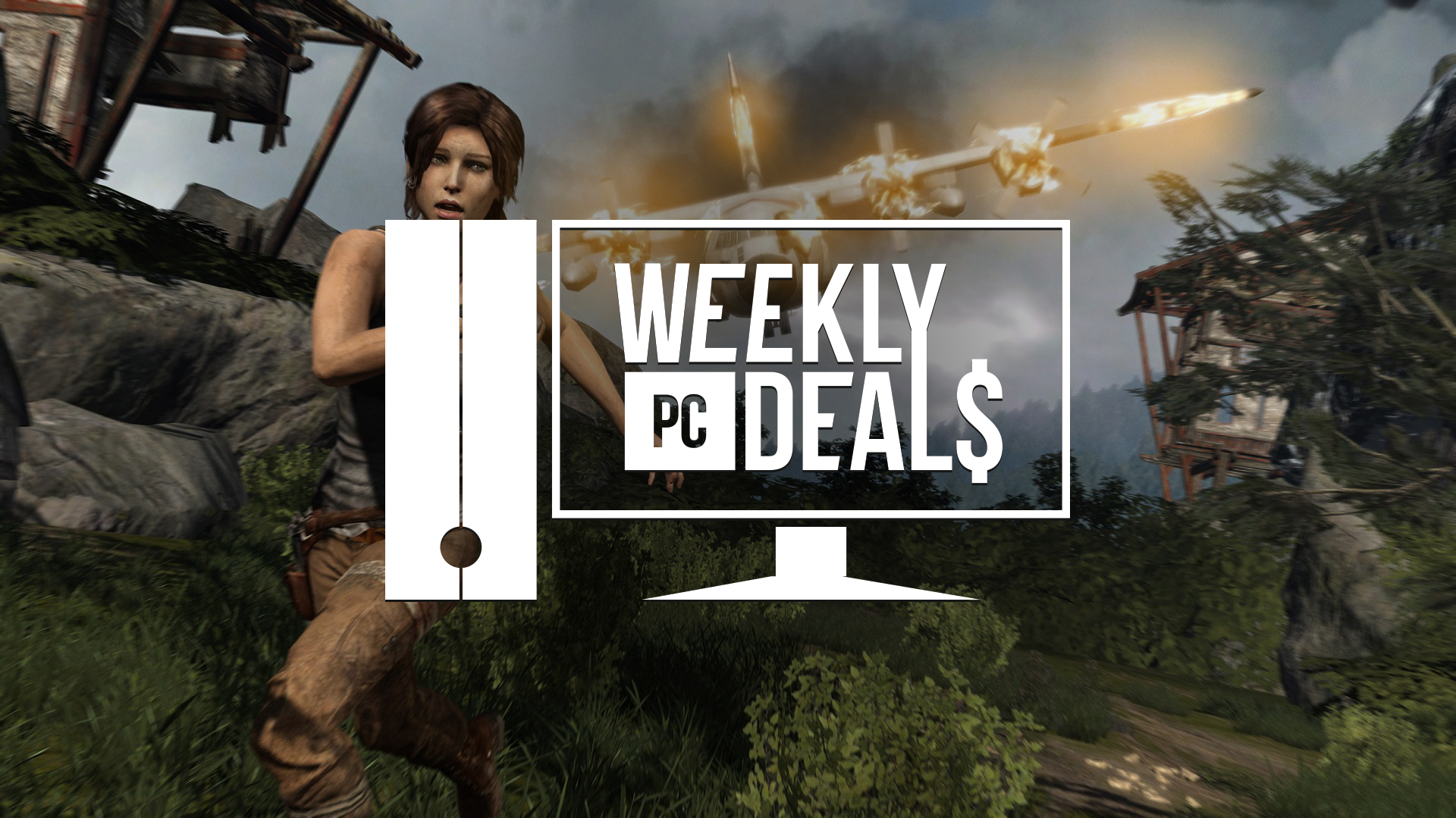 These are difficult times that we're living in and one of the ways that people are coping is through video games. PC gaming retailers, along with game developers from around the world, are hoping to lessen the pain by offering significant discounts on some of the best PC games.

Steam, specifically, is offering some high-level discounts on a number of games. We touched on this earlier today, but Square Enix is offering free copies of Tomb Raider and Lara Croft and the Temple of Osiris on Steam. We don't know how many supplies there are in place, so you might want to scoop these up sooner than later. Steam also has the best of Devolver Digital, Star Wars Jedi: Fallen Order, the best of Ubisoft, the best of Rockstar, the Darksiders franchise, Disco Elysium, and much more all on sale. Plus, this is your last chance to play the Half-Life franchise for free before Half-Life: Alyx releases. So if you're a Johnny-come-lately and want to know what the fuss is about with the Top 2 PC games of all-time, then you'd better check them out while you can.

Elsewhere, Green Man Gaming is picking up the pace on its March Mayhem sale, Humble Bundle has an incredible Capcom bundle to support Direct Relief, Fanatical is continuing its Spring Sale, GOG.com has opened the floodgates on thousands of games for its Spring Sale, and the Epic Games Store is offering up Watch Dogs and The Stanley Parable for free. Plus, it's a free weekend for Assassin's Creed Odyssey!

Fanatical's Spring Sale is going on RIGHT NOW! Purchase over $10 and receive the Kingdom Come: Deliverance Treasures of the Past DLC absolutely free! Only while supplies last!