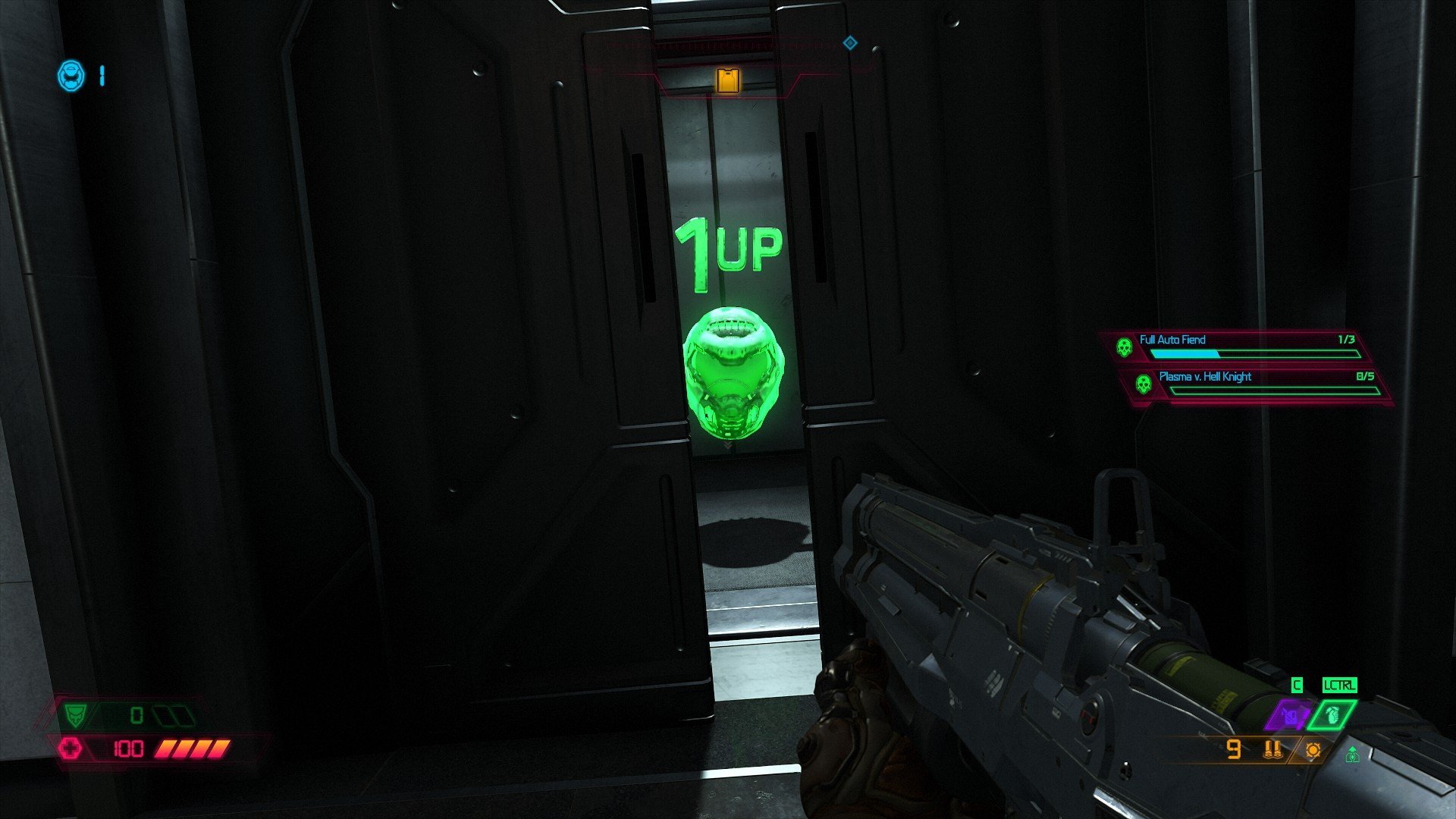 Doom Eternal was built to be more brutal Super Mario, less Last of Us

Doom Eternal Director Hugo Martin has gone on record previously about how a major part of Doom Eternal was not taking itself so seriously that it becomes morbid and uncomical in how ridiculously violent it is. He recently expanded upon this premise of design, claiming that Doom Eternal was meant to take more of a step towards a sort of brutal Super Mario and less towards the stark realism of a game like The Last of Us.

Recently, our own David Craddock launched his latest longread, which takes a deep dive into many of the design philosophies, concepts, and execution that went into making Doom Eternal a reality. One of the matters that comes up is video game contrivances and how a fun game can convey information vs other mediums. To this, Hugo Martin and Executive Producer Marty Stratton aimed to take information conveyance as over-the-top as any other aspect of Doom Eternal.

"What we said was it was like a Nintendo game with brutal combat," said Martin. "What that means is, embrace the fact that you're a video game. Capitalize on what your brand can do, that other [games] can't do."

To this end, the team aimed to make items stand out immediately to the player. Armor pieces are bright green. Ammo types are color coded. Weapons have a shiny tinge about them. It’s all built to be consistent so as not to break the flow and aesthetic.

“In that sense, we're absolutely immersive, and it means we can embrace being a video game by communicating to the player very clearly,” Martin said.

Conveyance also isn’t a terribly new thing in a game as fast as Doom. In the original games, baubles for health, armors, weapons, health packs, and color-coded keys were iconic and recognizable even among the game’s breakneck pace. This also inspired Doom Eternal.

“We always talk about the original games being an inspiration," Marty Stratton said. “They're a great example with the way items stand out in the world.”

“You see how bright that armor is,” Martin continued. "That visual feedback, in a split second, tells you, 'You're doing the right thing.' The game is so fast. Sometimes you just spot those for a millisecond, but you still know, 'okay, I'm getting armor.' It's been liberating to work that way. It's how we can get the most out of the Doom brand and make a really engaging experience.”

And so we end up with a game that’s cartoonishly violent, but also somewhat cartoonish in its conveyance of pick-ups as well, something that has always been a part of the whole experience if our Doom Eternal interview where Hugo Martin described the “nutritional content” of the game was anything to go by.

As you rip and tear today, be sure to check out the entire longread, Hell Razer - The Making of Doom Eternal, on the in-depth process and philosophy of creating Doom Eternal, as well as our Countdown to Doomsday, featuring a wealth of Doom content, features, and interviews.