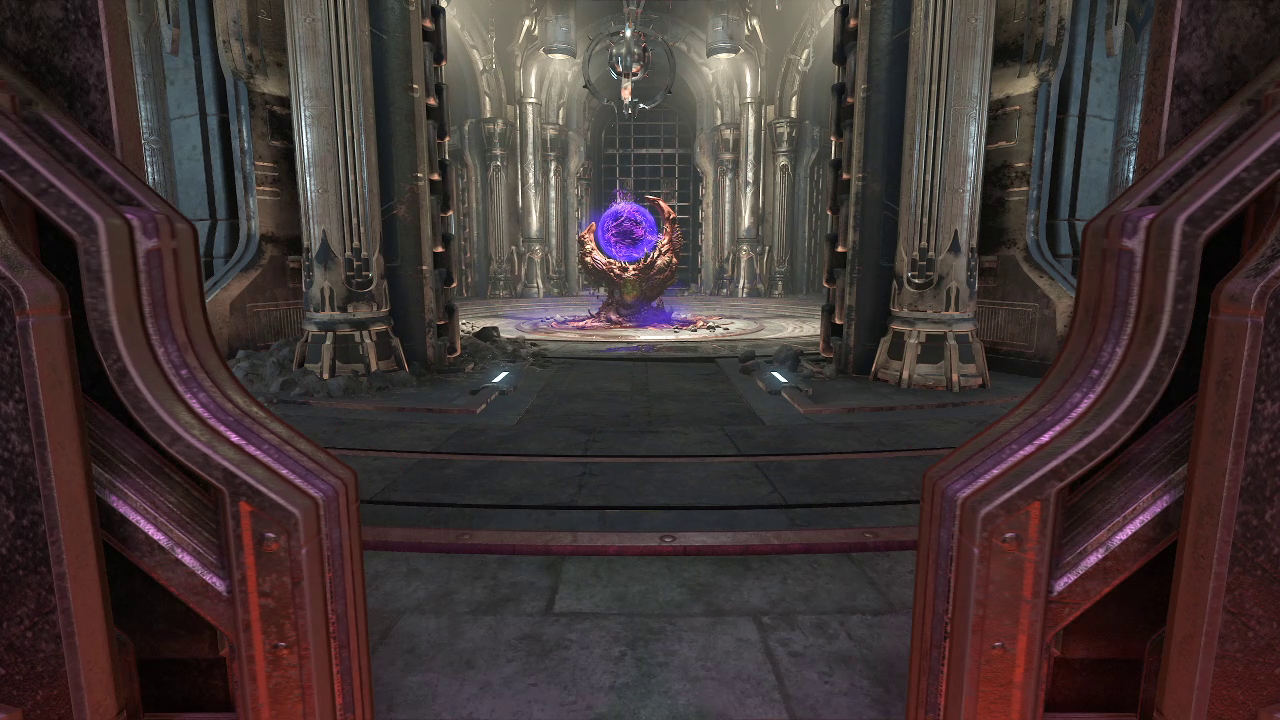 Slayer Gates are a new side challenge that players can find throughout various levels in Doom Eternal. Unlike most combat encounters, Slayer Gates are some of the most difficult you’ll take on. In this guide we’ll detail the locations of each Slayer Gate in the game, as well as go over the rewards for completing all six.

As stated above, there are a total of six Slayer Gates hidden throughout Doom Eternal’s singleplayer campaign. Each one much be unlocked with a Slayer Key, and you can then take on the challenge. There are a couple of things worth noting about Slayer Gates, though.

Now that you know a bit more about Slayer Gates, let’s actually talk about finding them. Each of the Slayer Gates is contained within separate missions. Here are all the missions that contain Slayer Gates:

Because of the difficult nature of these challenges, it is highly recommended that you return here once you’ve completed the game. You can manually load up missions by using the Mission Select option, which will allow you to pick and choose what levels you want to play. As the Slayer Gates take up any resources you have access to, you’ll want to ensure you aren’t hindering your efforts later by taking them on too early.

When you’ve completed a Slayer Gate, you’ll be granted an Empyrean Key for your efforts. You must pick these keys up from the nest after they explode, or you will not acquire it. The Empyrean Keys can then be used to unlock six different locks on the Unmakyr that is locked away in the Fortress of Doom.

Now that you know all the Slayer Gate locations, head back over to our Doom Eternal strategy guide for even more handy information and help.

How to save - Bravely Default 2