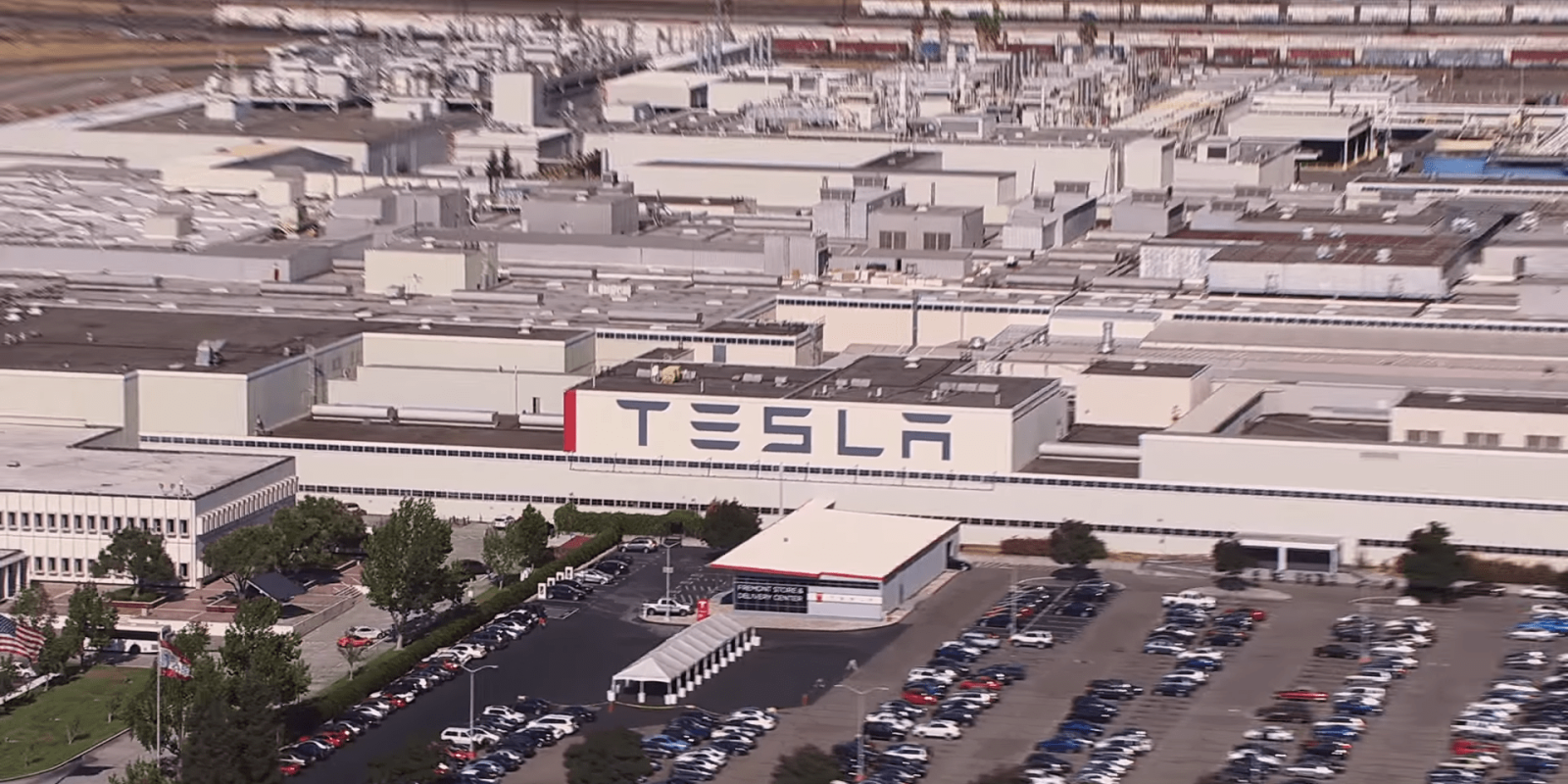 Tesla has been making cars during the ongoing COVID-19 pandemic, but government officials have finally put a stop to their plans.

In the past few days, we have met with local, state and federal officials.  We have followed and are continuing to follow all legal directions and safety guidelines with respect to the operations of our facilities, and have honored the Federal Government’s direction to continue operating.  Despite taking all known health precautions, continued operations in certain locations has caused challenges for our employees, their families and our suppliers.

As such, we have decided to temporarily suspend production at our factory in Fremont, from end of day March 23, which will allow an orderly shutdown.  Basic operations will continue in order to support our vehicle and energy service operations and charging infrastructure, as directed by the local, state and federal authorities. Our factory in New York will temporarily suspend production as well, except for those parts and supplies necessary for service, infrastructure and critical supply chains. Operations of our others facilities will continue, including Nevada and our service and Supercharging network.

In many locations, we are in the process of implementing “touchless deliveries” so customers can continue to take delivery of their vehicle in a seamless and safe way. Due to the unique over-the-air connectivity of our vehicles, customers are able to unlock their new cars at a delivery parking lot via the Tesla App, sign any remaining relevant paperwork that has been placed in their car, and return that paperwork to an on-site drop-off location prior to leaving.  This method provides additional convenience and comfort.

Our cash position at the end of Q4 2019 was $6.3B before our recent $2.3B capital raise. We believe this level of liquidity is sufficient to successfully navigate an extended period of uncertainty. At the end of Q4 2019, we had available credit lines worth approximately $3B including working capital lines for all regions as well as financing for the expansion of our Shanghai factory.

Tesla (TSLA) shares were down over $20/share in after-hours trading on this news. For those keeping score at home, GameStop is still open, but the Tesla factories will be suspending production as of Monday. Which happens to be the day that Half-Alyx releases.