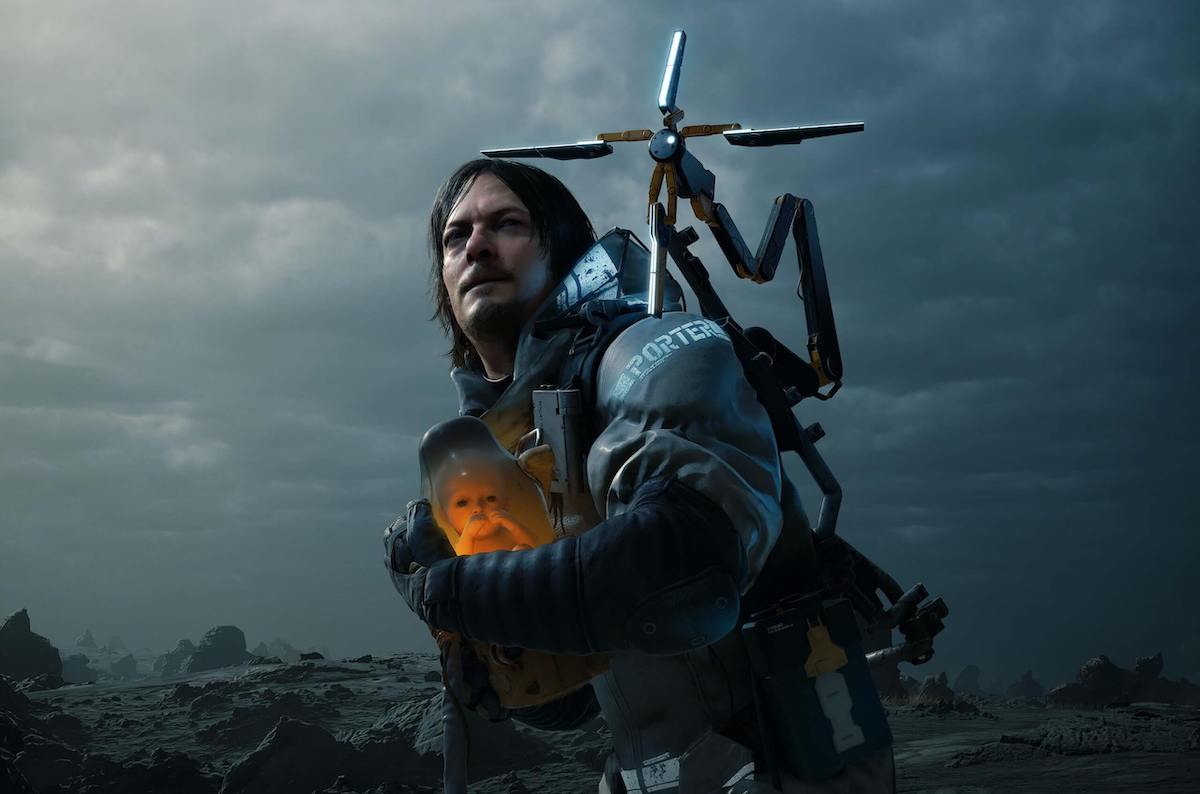 Can't get enough of the Death Stranding soundtrack? Neither can I, but you all knew that.

What you likely didn't know was that there's a more complete version of the Death Stranding soundtrack on its way out that Hideo Kojima detailed himself on his personal Twitter.

Kojima showed off the samples he had received of the Death Stranding OST, with 2 discs across two albums. There's a song version as well as a score version, which should cover the entirety of the music available in-game. The song version, as Kojima noted, has 18 tracks from Low Roar selected from the game, the ending song from CHVRCHES, and some entries by Silent Poets and Apocalyptica.

Received DEATH STRANDING OST samples, Score and Song ver. 2 discs in each album. Song ver has 18 tracks of LOW ROAR(selected tracks from the game), the ending song by CHVRCHES and ones by SILENT POETS, + APOCALYPTICA's song from the trailer.
BB's Theme is included in Score ver. pic.twitter.com/Ed4f9EIuAp

The score version will include BB's Theme, and the rest of the music found in-game. Of course, the song version won't have all of the Low Roar tracks found in-game, because there wasn't enough space on the album.

In the OST, we couldn't include all of LOW ROAR's songs that appears in DEATH STRANDING even with 2 discs capacity. If you want all of his songs, LOW ROAR's new album "ross." has them all. pic.twitter.com/oywIbFgG89

"In the OST, we couldn't include all of LOW ROAR's songs that appears in DEATH STRANDING even with 2 discs capacity. If you want all of his songs, LOW ROAR's new album "ross." has them all."

You heard the man. This new soundtrack is going to be much more comprehensive than before. There doesn't appear to be a release date just yet, but we'll be sure to keep you apprised of when you can expect to see it out in the wild.