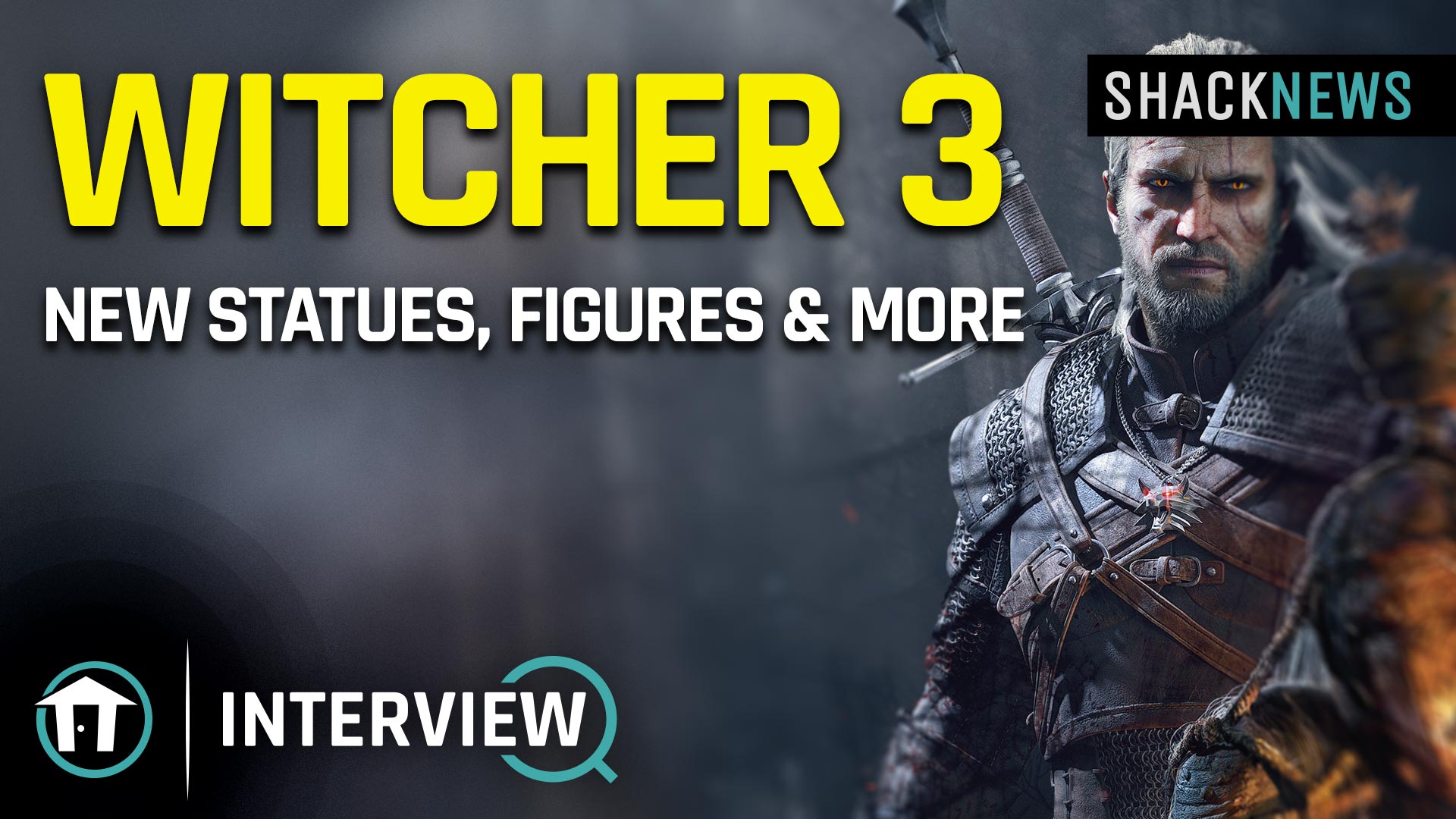 Shacknews headed out to the New York Toy Fair with one goal in mind: checking out all the awesome figures there.

We accomplished just that, especially when we headed to Dark Horse's showcase. Shacknews spent some time with Dark Horse's Product Development Manager John Rudy to check out some of the new and current products that were part of The Witcher lineup from the company.

Regis the Vampire, who comes with additional head and arm pieces. He's currently the only Witcher figure from Dark Horse with interchangeable pieces. The figure is $59.99, due to said parts, and is available now. Meanwhile, The World of the Witcher, which Rudy called the "quintessential lore book" for the franchise, was also on display in addition to the Witcher wolf wall sculpture made out of polyresin and is wall-mountable. Both products are available now.

The Witcher flask set comes with two shot glasses. Finally, a Geralt figure was available in his feline armor set. It's the third different armor set for Geralt, and it's $49.99.

Finally, Rudy showed off The Witcher's world map deluxe puzzle, with 1000 pieces as well as an enamel pin set.