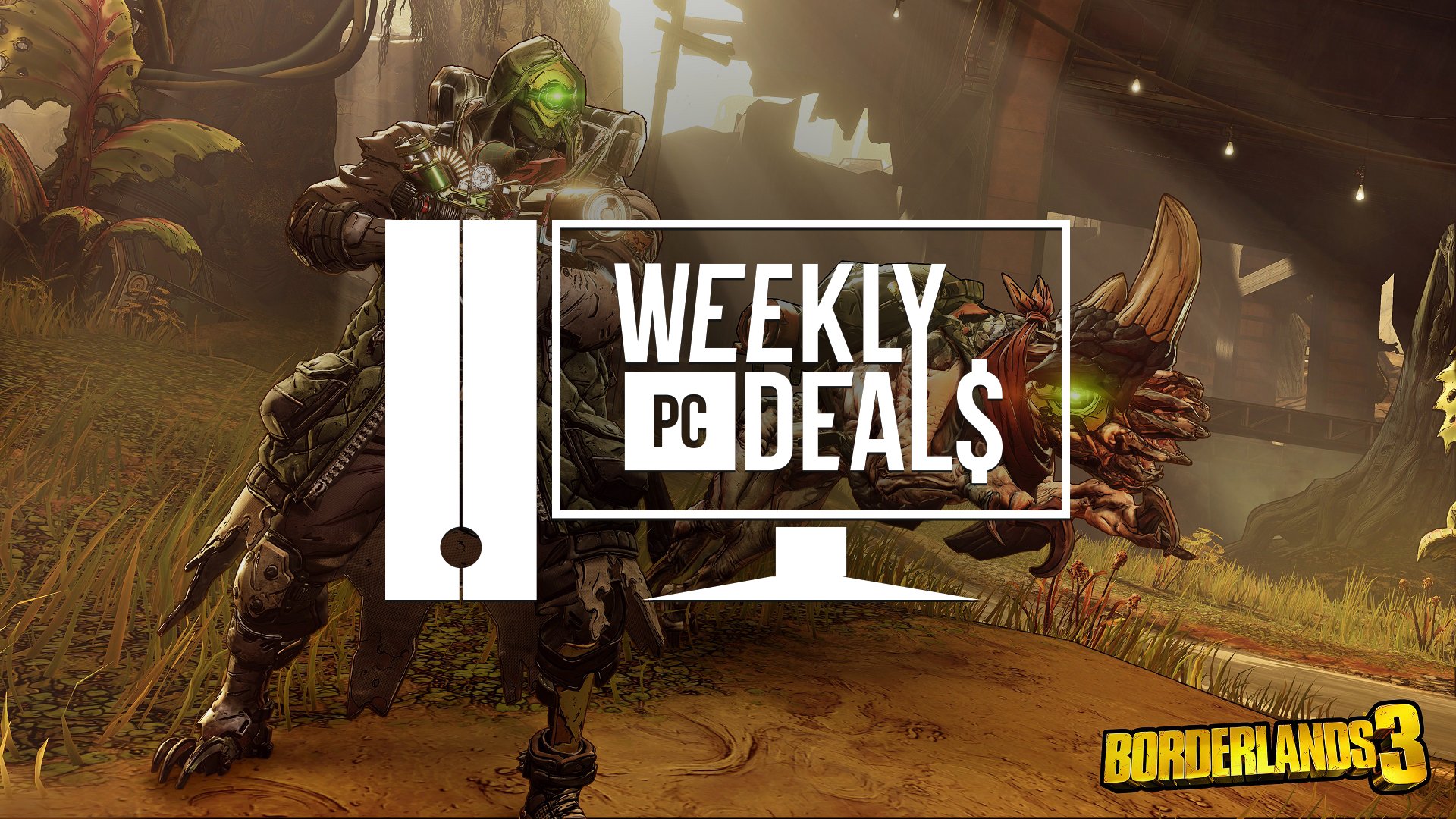 Are you someone who has a staunch loyalty to one PC gaming launcher? Have you been holding out for Borderlands 3, waiting for it to come to Steam? This is your lucky day! Borderlands 3 has finally released on Steam. And on top of that, it's on sale! To celebrate Gearbox's looter shooter's launch on Valve's storefront, it's going for half-off.

Elsewhere, Modern Warfare is back on sale on Battle.net to celebrate the release of Call of Duty: Warzone. Also, Spring Sales are starting! Fanatical, Origin, and the Ubisoft Stores are kicking off their Spring Sales, while Green Man Gaming is continuing its March Mayhem sale. So line up for PC games and load up your backlog, because the way things are going, you're going to have a lot of time to get through it.

Fanatical's Spring Sale is going on RIGHT NOW! Purchase over $10 and receive Syberia 3 absolutely free! Only while supplies last!

Pay $3.49 for Sherlock Holmes: The Devil's Daughter, The Surge, WonderBoy: The Dragon's Trap, and Atari Vault. These activate on Steam.

Or pay $44.99 for Fallout 4 VR, DOOM VFR, The Elder Scolls V: Skyrim VR, and Wolfenstein: Cyberpilot. These games activate on Steam and require a VR device.