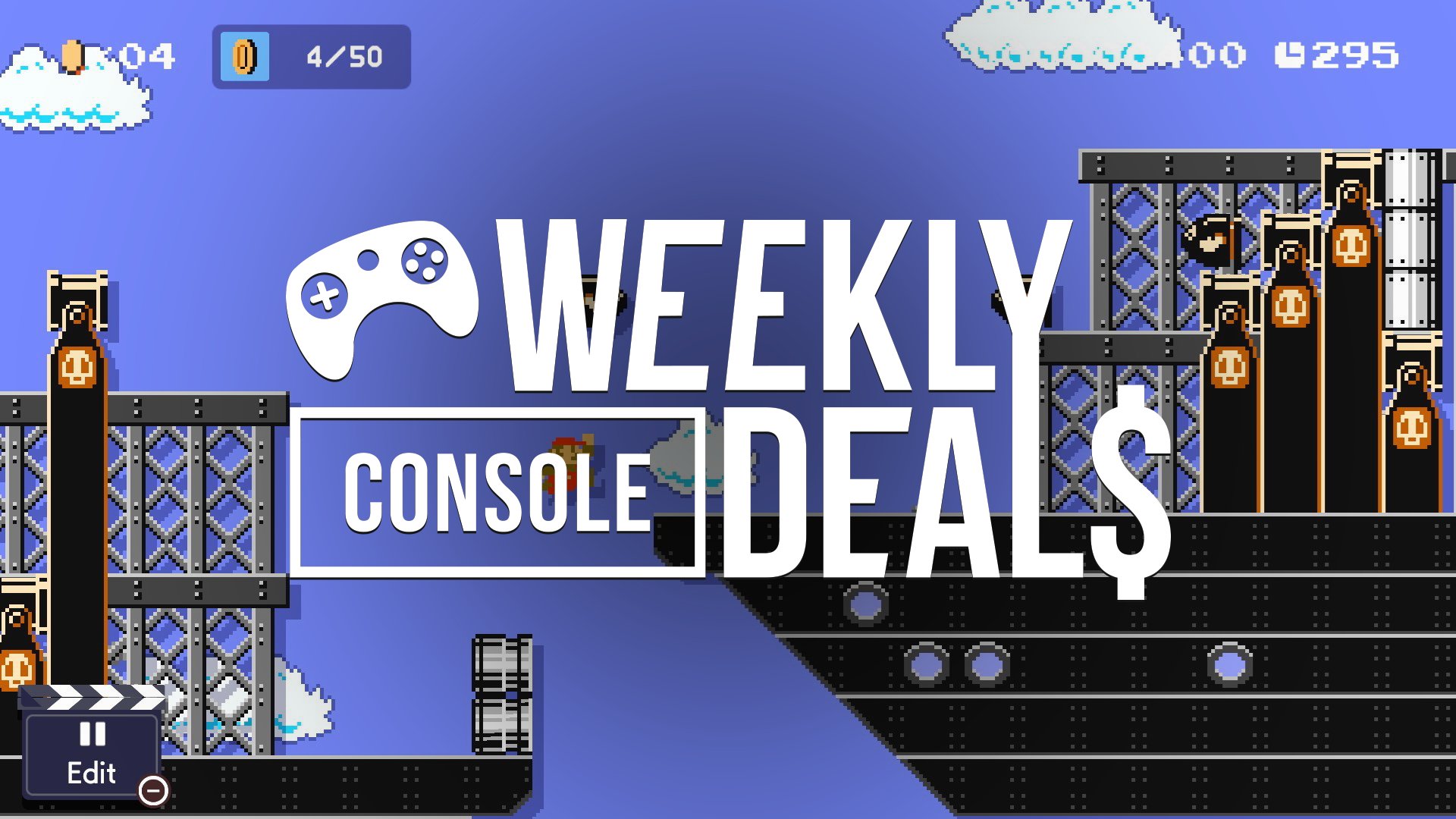 MAR10 Day might be over, but that doesn't mean the MAR10 Day sales are. Those are still going for a few more days and there's never been a better time to pick up Super Mario Maker 2. For those just visiting Shacknews for the first time (every article is potentially somebody's first), Super Mario Maker 2 is the 2019 Shacknews Game of the Year. So go grab it while you can, because you'll have a lot of time to make or play the best user-created levels in the world.

Elsewhere, PlayStation's Double Discounts sale continues, while Xbox is offering up the best of Warner Bros. There are great games worth picking up out there and if you find yourself home from work or school, they're the great catharsis. So calm down and play some games during these trying times.