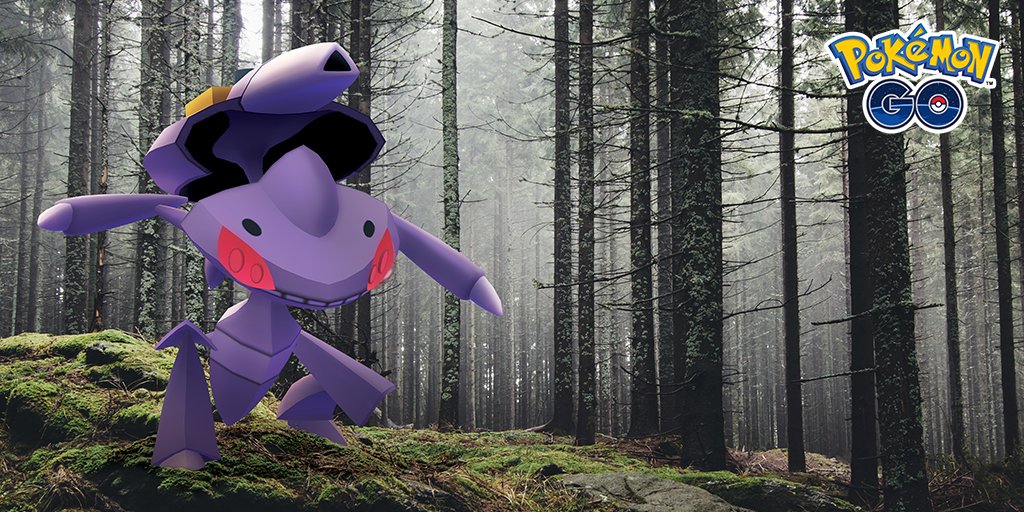 Looking for your next big Pokemon Go adventure?

You've found it, with the latest event for Pokemon Go faithful. The new Special Research story event is about to kick off as early as March 20 and you're going to want to be ready for it.

During the event, you'll be able to capture the mysterious Pokemon Genesect, but you'll have to spend real-world cash if you want to do so. That means purchasing a special ticket for the A Drive to Investigate event.

Tickets will become available for purchase in the app a few days ahead of the event. Each ticket is $7.99 and must be purchased in real-world cash, not PokeCoins. You'll head to the shop to buy them, and after you purchase it you'll have it in your Item Bag. Before the event, you'll get a special medal in your inventory. When you open Pokemon Go up during the event, it'll provide you access to the Special Research, A Drive to Investigate.

You'll receive the Special Research on March 20. If you don't finish the event the day it takes place, you can always access it later. Plus, if you don't want to pay for the chance to get Genesect now, Niantic has confirmed via the official Pokemon Go blog that it will be headed to EX Raids in April for another free chance at grabbing it.

There will also be some fun promotions going on alongside the research event. From Friday, March 20 through Monday, March 23, the game will include more Normal, Fire, Water, Electric, and Ice Pokemon. You'll be able to obtain special Genesect-themed items like a bag and cap, and there will be additional research objectives to complete.

If you're ready to fill out that burgeoning Pokedex further and don't mind spending some cash to do so, mark your calendars for March 20. You know, as the old saying goes, you've still gotta catch 'em all.