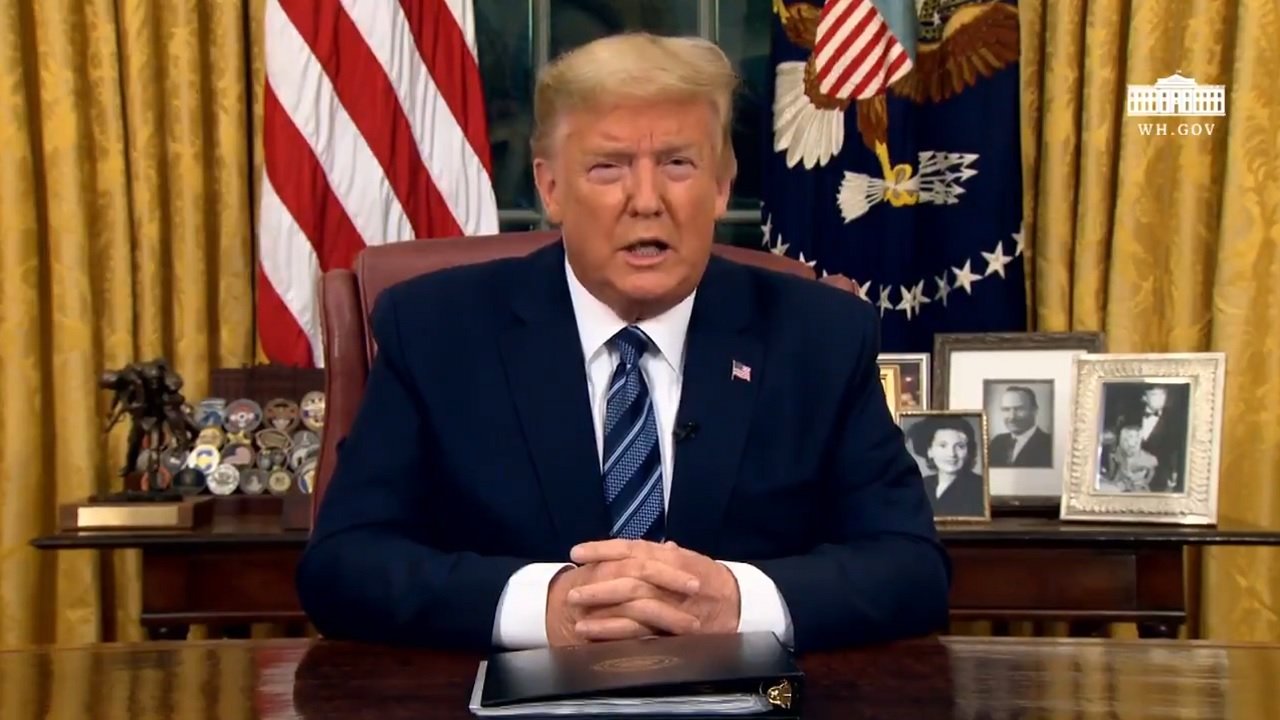 Seems like no news is good news in this particular time with the coronavirus still heavy on the minds of nearly the entire globe, but recent actions taken by the Trump administration could put further strain on business in 2020. President Trump has announced that the United States will be enacting a month-long travel ban, restricting travel from Europe to the US.

Trump announced this policy on March 12, 2020, as originally reported by Reuters. The restriction will go into effect on Friday, March 13, 2020 at 12AM ET and ban all travel from Europe to the United States for one month. The Trump administration’s response came after COVID-19 was formally declared a global pandemic by the World Health Organization (WHO), and in the face of major infection and containment in the country of Italy, where over 16 million people have been quarantined to attempt to curb the spread of the disease, according to the BBC. This also follows travel restrictions on several countries in Asia, including China and Korea. Trump went on to push his belief that the coronavirus and the market response to it are not as bad as they look.

“This is not a financial crisis,” Trump said of the matter. “This is just a temporary moment of time that we will overcome together as a nation and as a world.”

While this may not initially seem related to video games, it is most certainly going to affect gaming markets and, in fact, already has. Many esports are played between multiple continents, including League of Legends with the European LEC, FIFA 20, Rocket League, Counter-Strike: Global Offensive (CSGO), and notably DOTA 2. With the ban of travel from Europe to the United States, Dota 2 esports organizer ESL has been forced to postpone the ESL One Dota 2 Los Angeles Major, citing concerns of the coronavirus and President Trump’s travel ban directly.

While a month may not seem like an incredibly long time, other esports and gaming events may be affected as the month carries on. It will remain to be seen, but it is mostly certainly likely to be a factor in a lot of business and event consideration between the US and European continents in the coming weeks.

With major events like E3 2020, SXSW 2020, and GDC 2020 already canceled, and esports events like IEM Katowice, Overwatch League, and RLCS Season 9 World Championships affected as well, the time between March and April 2020 under the coming ban will especially be one to watch as efforts around the world continue to contain COVID-19