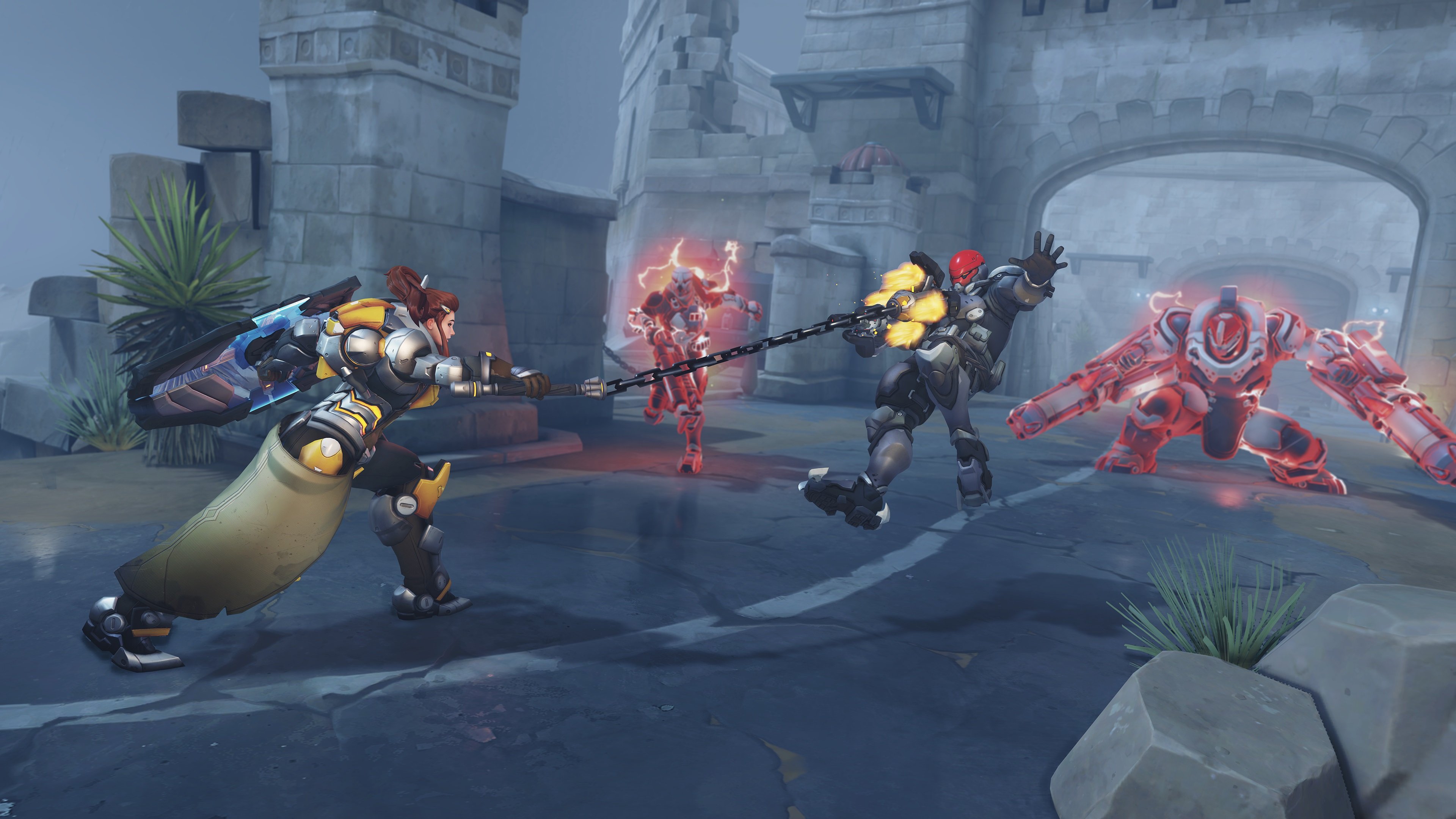 If you're an Overwatch player and you're checking your calendar, you might be thinking that it's almost time for the annual Overwatch Archives event. That's the event that introduces a special PvE component to Blizzard's team-based shooter and offers up a healthy dose of lore alongside a slew of rewards. Maybe you've missed one of the past three events and wish you could jump back in. Well, now's the time, as Blizzard announced on Thursday that for this year's Overwatch Archives, the past three events would be making their return.

Yes, the three Overwatch Archives missions sets (Uprising, Retribution, and Storm Rising) will all be back starting today. They're going to offer something new for those who have already experienced them. Each of the Archives Brawls will offer new modifiers to make them a little bit more challenging. Here are the special missions that players can look forward to:

On top of that, players can earn all-new rewards throughout this event. Those rewards include Player Icons, Emotes, Sprays, three Epic Skins, and five Legendary skins. While those Legendary skins will come in crates, players can pick up those Epic skins by completing weekly challenges. Simply win nine games each week to get Holi Symmetra in Week 1, Rustclad Torbjorn in Week 2, and Bear Mei in Week 3.

While some might be hoping for all-new Archives content, it should be noted that Blizzard is currently working on Overwatch 2, which will contain its own PvE component. So it looks like we might have hit the end of the road on lore content for the time being. In the meantime, be sure to relive the past Archives stories with this special event, which runs from now through April 2 on PC, PlayStation 4, Xbox One, and Nintendo Switch.