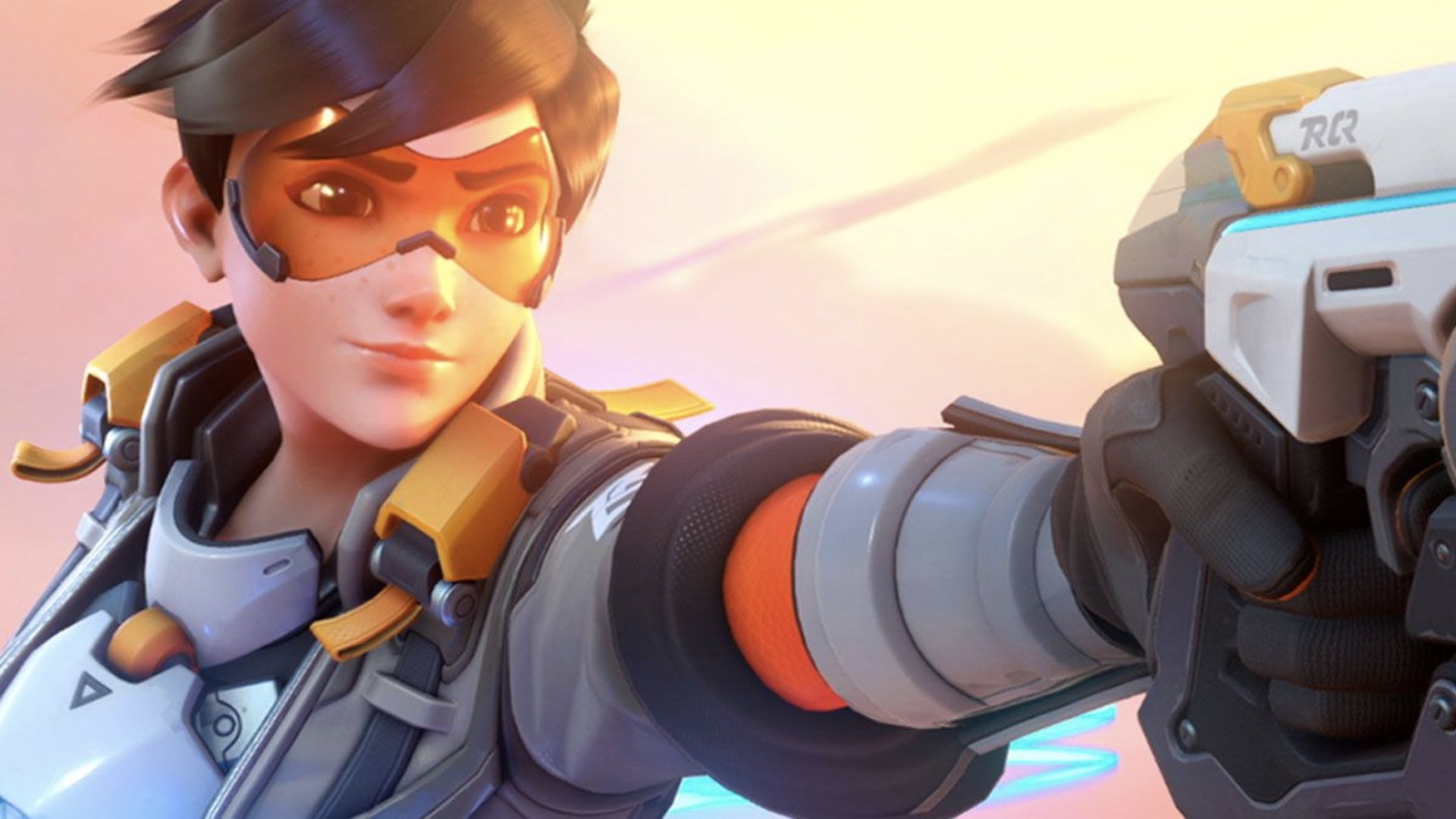 Overwatch lead writer Michael Chu is leaving Blizzard Entertainment after being employed at the company for 20 years.

Chu took to his personal blog to announce his departure with an entry called "Twenty Years."

"When I first walked through the doors of Blizzard Entertainment twenty years ago, my only dream was to help make the games I had spent countless hours of my life playing. From the battles between the races of Azeroth in Warcraft to the corruption of humanity as pawns of the Eternal Conflict in Diablo, I was lucky enough to tell stories in these amazing universes and help bring them to life. And I have had the great fortune to get to know and interact with the passionate global community that played our games," he wrote.

"Overwatch has been a life-changing experience. I have always felt that games and the stories they tell have the unique ability to bring people closer together, and that the empathy you feel from stepping into someone else’s shoes, even virtually, can bridge the gap between miles, cultures, and nations. Overwatch and its consistently generous and inspiring community have only reinforced that belief. I’ve heard stories of people learning a new language after hearing a line of dialogue, people feeling inspired to take a trip to a new place after “visiting” it in-game, and people meeting teammates across languages and borders to take up the cause of making our world a better place. But most of all: again and again, of people empathizing with a story about someone who is not the same as them."

Chu was responsible for much of the lore attributed to Overwatch as well as Diablo 3 and World of Warcraft. He contributed a variety of different stories that resonated with fans, such as the Tracer comic "Reflections" and Ana's story "Bastet." With Blizzard currently at work on Overwatch 2, it remains to be seen whether Chu's work will have influenced the upcoming sequel or not when it finally hits retail shelves. There's no planned date for the game just yet.

"Now, as I head out through the Blizzard doors for a last time, I have new dreams: to continue to tell these stories and build worlds that unite people through games. To help create an inclusive world where more people will want to share stories that reflect their own experiences. I hope it’s something we can build together," Chu concluded. "That’s the future that I believe in."

Chu hasn't indicated exactly what's coming next for him or where, but he appertains to be continuing to work to create "inclusive worlds." We'll keep you updated on when and if he gives additional details on the situation.