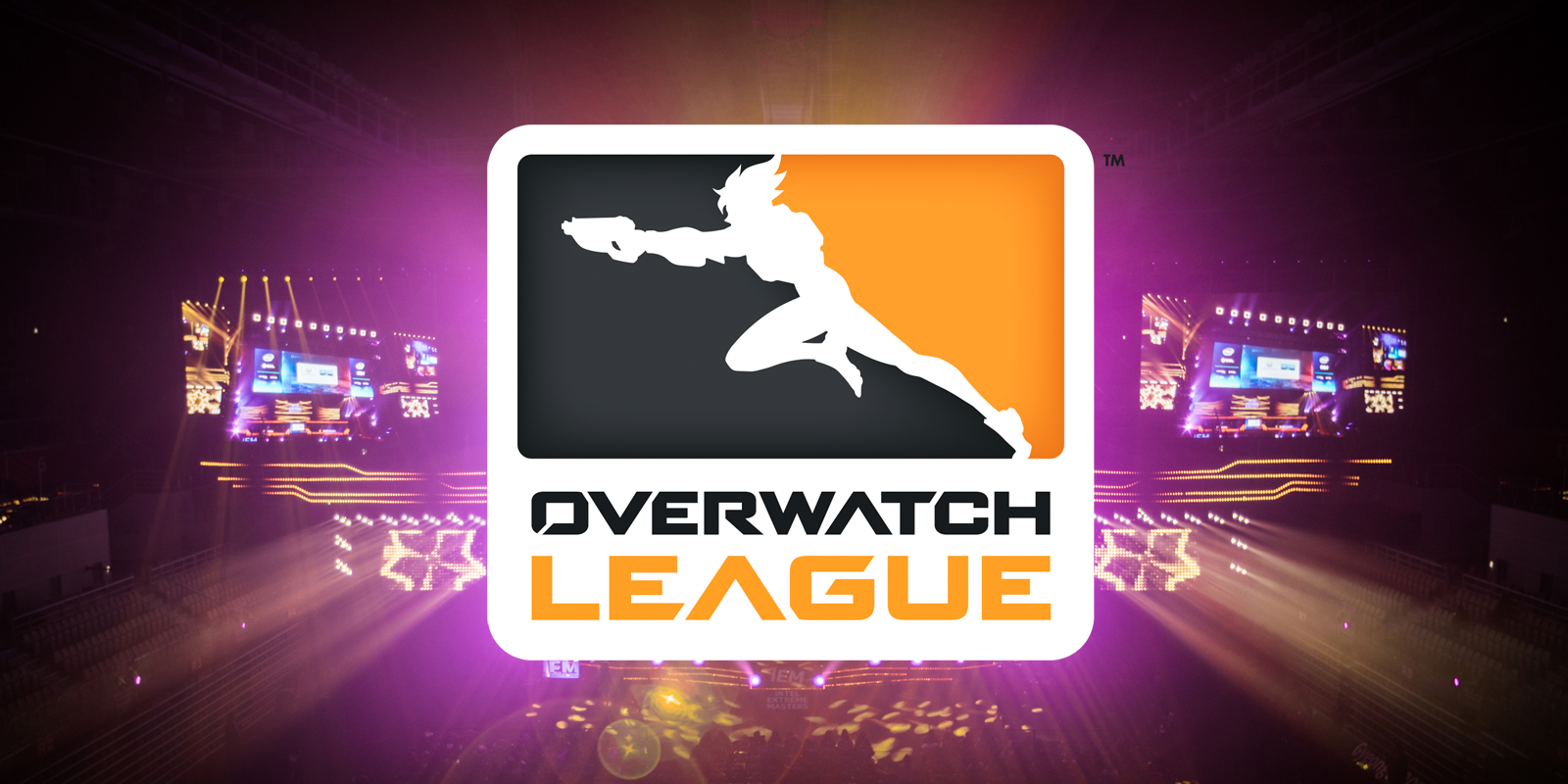 Overwatch League March and April events canceled due to coronavirus

The Overwatch League has made the decision to cancel all March and April events going forward due to the growing concern over coronavirus and its burgeoning pandemic.

The League took to Twitter with an official statement running down its decision to do so, which was echoed in a press release following the tweet.

"The Overwatch League and its member teams are working together to consider the various options available to esports regarding the regular-season matches previously scheduled for March and April. Additionally, the Uprising are working to compile information for current April homestand ticketholders and will be in contact in the near future," read the release.

"The Boston Uprising homestand scheduled for June 27-28 at the Citizens Bank Opera House is currently expected to proceed as planned, with tickets for the event remaining on sale. The Uprising look forward to welcoming Uprising and Overwatch League fans to Boston in June for an exciting weekend of matches."

According to Pete Vlastelica, CEO of Activision Blizzard Esports, despite the cancellation of the OWL events themselves, the actual matches will still happen.

To be clear, we WILL be playing matches in March and April. We cancelled the events, not the matches (though we will have to move a few things around in the schedule to make this work). https://t.co/guxoTWLhMk

"To be clear, we WILL be playing matches in March and April. We cancelled the events, not the matches (though we will have to move a few things around in the schedule to make this work)," Vlastelica wrote on Twitter.

"And yes, he added, "the matches will be broadcast." So there's still that, if you felt particularly forlorn about this most recent turn of events. We'll be sure to keep you up to date on any further cancellations or happenings related to OWL.