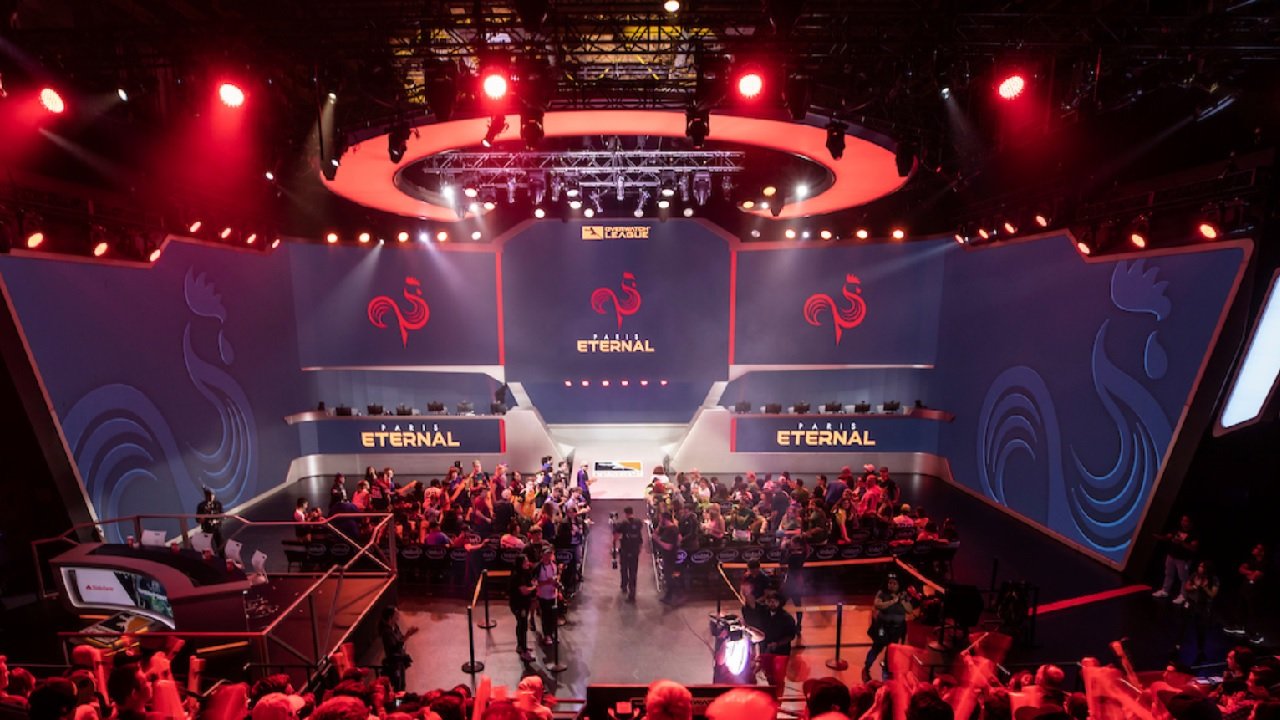 As the coronavirus continues to build concern on a global scale, many organizations feel an obligation to not exacerbate the issue with large public gatherings. Esports and many other gaming events and gatherings are becoming a hot issue as containment becomes the priority among many officials and organizers, and Paris Eternal is the latest to make a tough decision on the matter. The Overwatch League Homestand event set to take place in Paris this coming April has been canceled over concerns about COVID-19.

Paris Eternal announced the unfortunate news about the canceling of their event via the Paris Eternal Twitter on March 11, 2020. According to the post made by Paris Eternal, the Overwatch League event that was scheduled for April 11 to 12, 2020 at the Zenith Paris - La Villette indoor arena has officially been canceled due to travel and gathering concerns regarding the coronavirus. Paris Eternal was to host Atlanta Reign, the Boston Uprising, the Florida Mayhem, the Houston Outlaws, the New York Excelsior, the Philadelphia Fusion and the Toronto Defiant in the weekend event.

Paris Eternal’s decision comes in the midst of other highly major cancelations due to the coronavirus disease. E3 2020 was just formally announced canceled for the year by the ESA. GDC 2020 was postponed, but many question whether or not there will be a reschedule, and SXSW 2020 was left in similar shape following cancelations by the City of Austin.

Meanwhile in esports, events like Final Kombat, NorCal Regionals, and the Rocket League Championship Series Season 9 Finals had also been affected most recently, just to name a few. It’s difficult to imagine an end is anywhere near in sight for concerns over the disease.