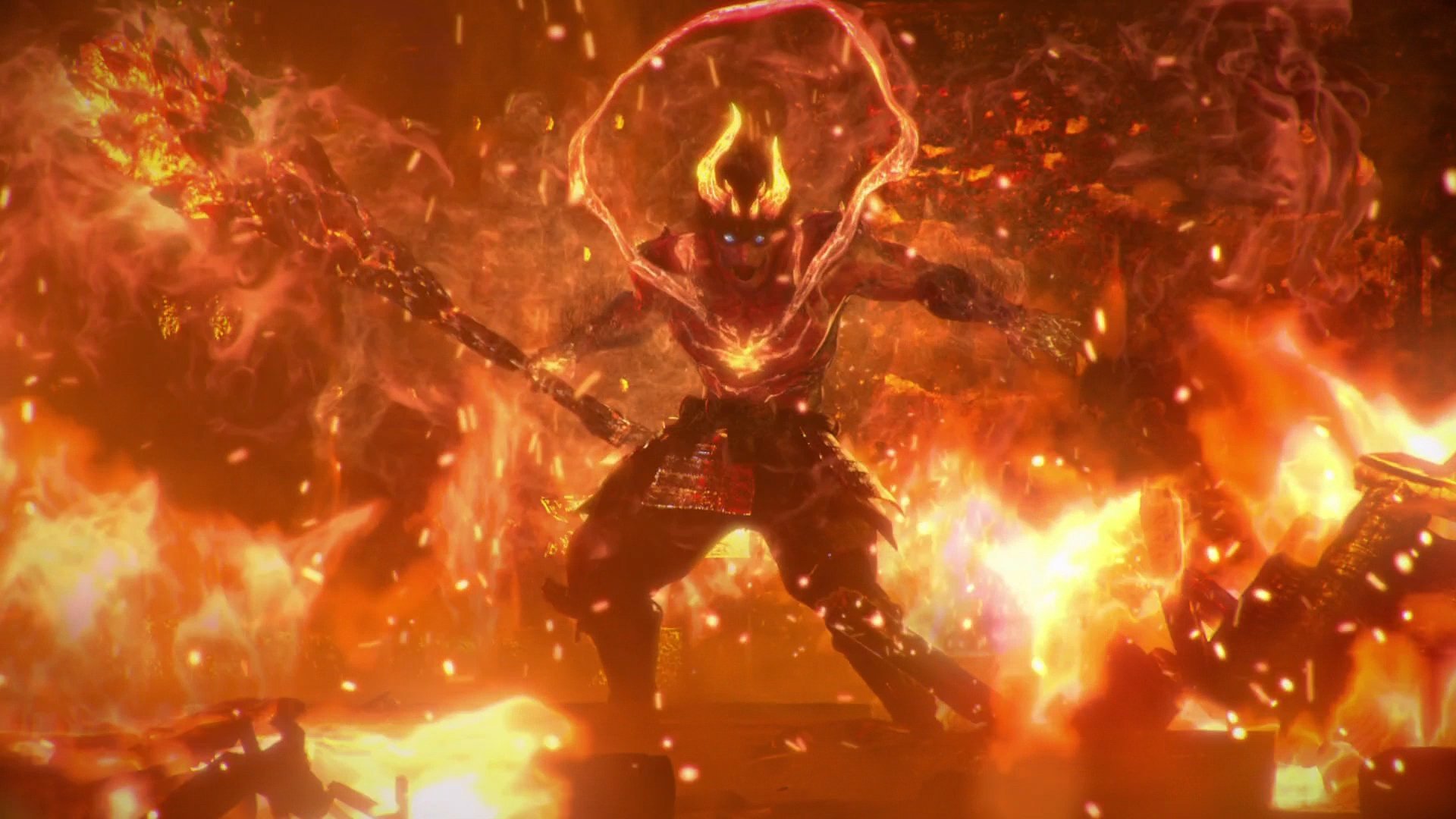 Get ready for the punishing difficulty of the Japanese Sengoku era with the upcoming Nioh 2.

The challenging samurai adventure follows a half-human, half-Yokai warrior as he makes his art through Japan and the Dark Realm, all teeming with some nasty, merciless demons.

This new launch trailer for Nioh 2 shows off how you'll be able to dispatch said demons with relative ease by way of swords, Yokai abilities, and the deadly Yokai Shift, which turns you into a lean mean killing machine, essentially. Just fill up the Amrita gauge and watch your character Hulk out to brutalize the enemies around him. Seriously, all the carnage is pretty satisfying, especially when you're the one causing it.

The trailer above is likely testimony enough to dig into Nioh 2 once it's out, but if you need further convincing, we've got you. Be sure to check out our review of Nioh 2, which Sam Chandler awarded an 8 out of 10. Here's what he had to say:

"Though Nioh 2 is a sequel, the events that transpire take place before those of the first game. Players take on the role of a half-human, half-supernatural Yokai warrior. Given their supernatural abilities, the protagonist has taken it upon themselves to rid the world of demons. While not everyone will look kindly upon a warrior who is also half the thing that is tearing the world apart, there are those like Tokichiro who will gladly team up with you. With the help of Tokichiro, you will hunt down precious Spirit Stones, defeat demons, and learn more about this mythological take on the Sengoku-era Japan."

Nioh 2 is set to debut on PlayStation 4 worldwide on March 13.