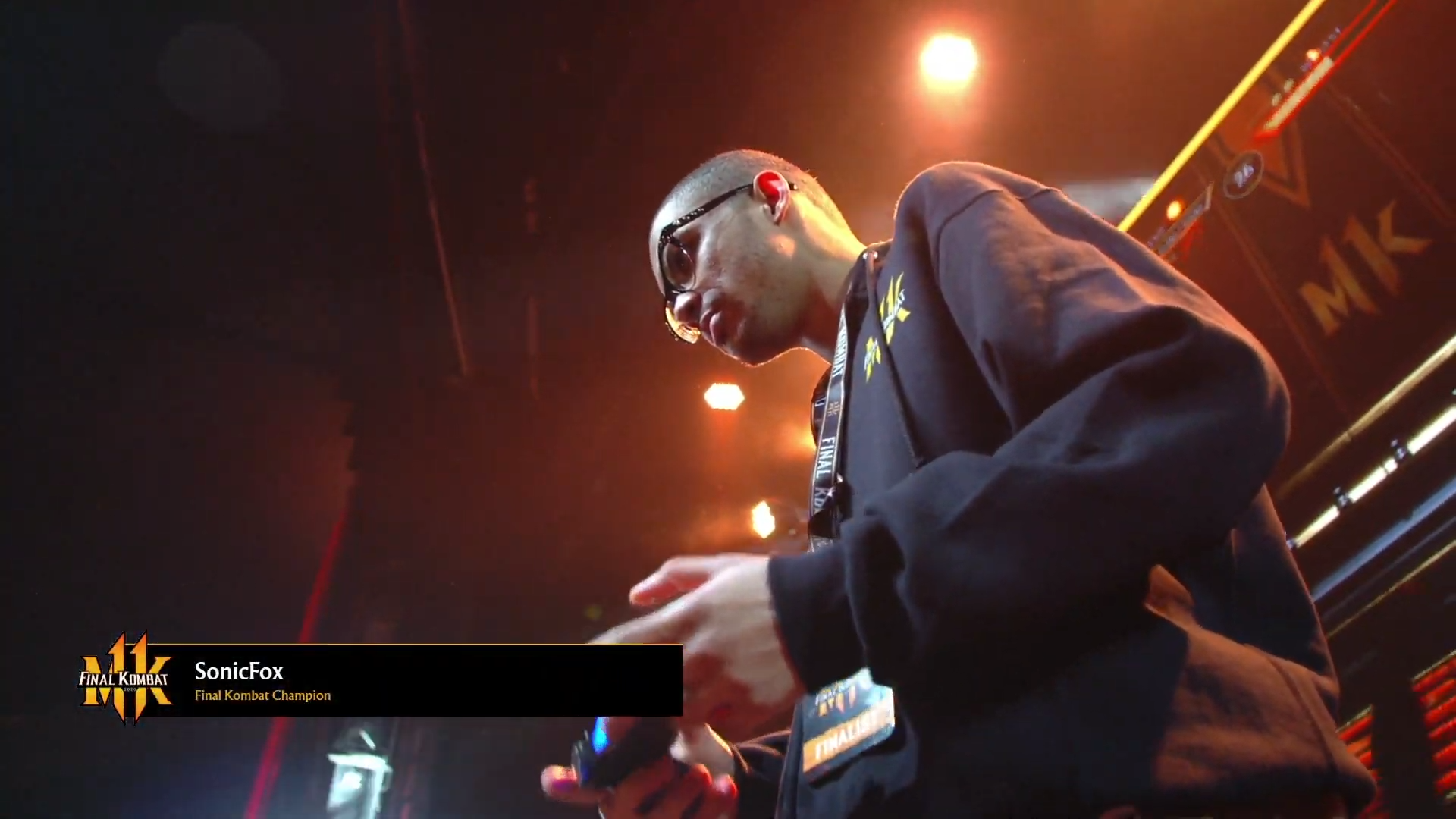 SonicFox gets the last laugh and becomes Final Kombat champion

It's been a wild weekend at Final Kombat to cap off the first competitive season for Mortal Kombat 11. But if you've seen one NetherRealm tournament, then you're probably familiar with one of the finalists. Yes, Dominique "SonicFox" McLean was back in Grand Finals. They faced stiff competition from Jarrad "Ninjakilla" Gooden, who looked to continue his own personal success against SonicFox. But as has been the case for so long, there's just no beating SonicFox when it comes to the NetherRealm arena, as McLean won both Grand Finals sets to become the Final Kombat champion.

SonicFox vowed to carry Joker through Final Kombat and they did just that, using the Clown Prince of Crime's combos and gimmicks to overwhelm their opponents. Ninjakilla attempted to rally with Liu Kang, taking one game in the final set. However, Joker's unpredictability proved to be too much, with SonicFox taking advantage of the character's Jack-in-the-box, Batsy-poo projectile, and well-timed Fatal Blows.

While SonicFox had run through many of the established names in the MK pro scene, Ninjakilla was a whole new one that came on the scene just this year. However, the 19-year-old stunned everyone by running through the field quickly in the early days of the competitive scene, even taking a tournament Grand Finals off of SonicFox back at DreamHack Montreal.

For their victory, SonicFox takes home $40,000, while Ninjakilla walks away with $20,000. The future of competitive Mortal Kombat 11 is up in the air. While a new season of the Mortal Kombat 11 Pro Kompetition seemed certain, the esports world is currently at the mercy of the coronavirus outbreak, which already led to Final Kombat being held via livestream only.

As for Mortal Kombat 11 itself, Spawn is joining the roster in just a few weeks. If you'd like to get a taste of the game for yourself, the free trial is set to continue until Monday.