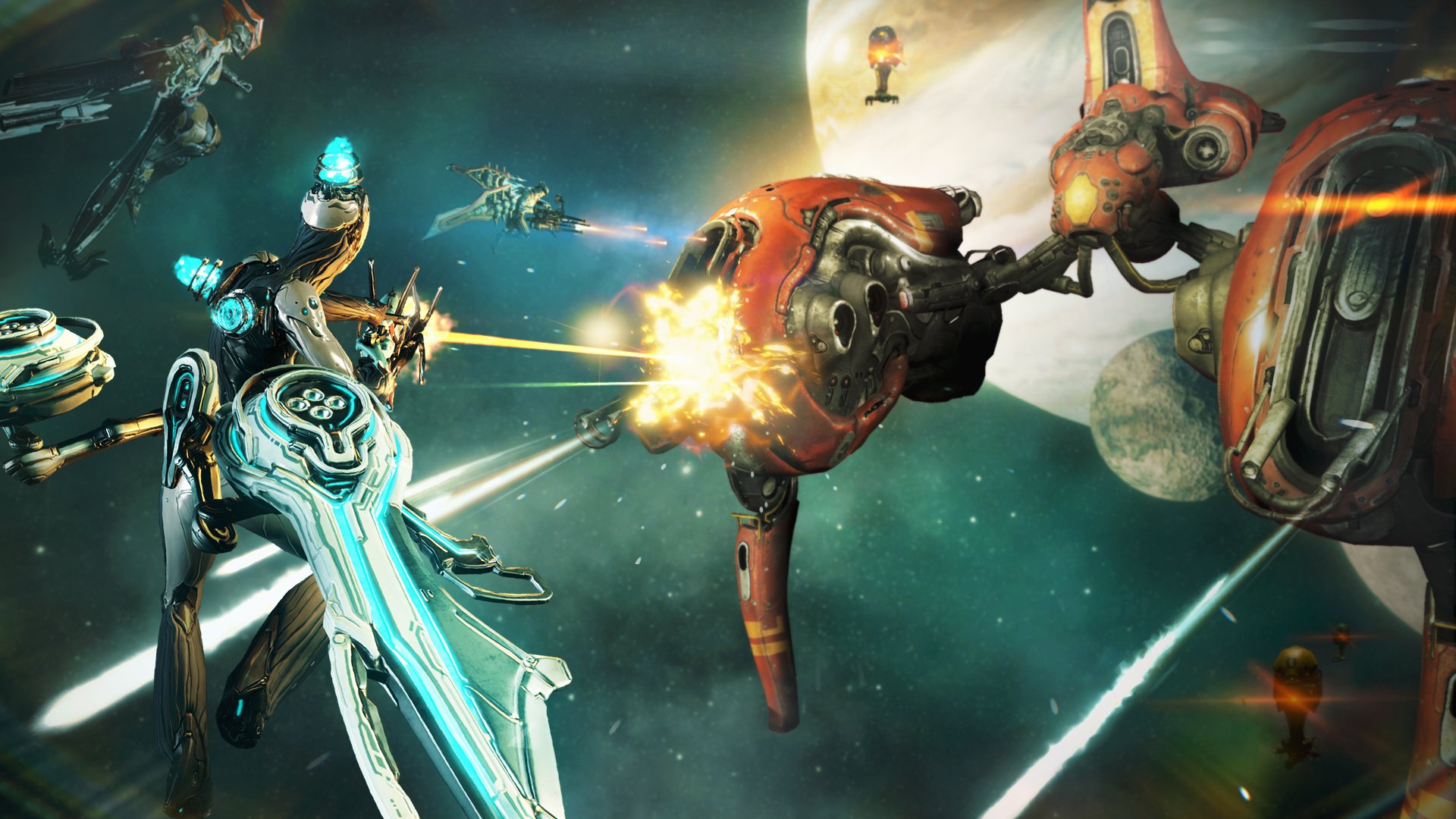 Celebrate 7 years of Warframe with sweet loot and more

Warframe fans have something sweet to look forward to with the game's seventh anniversary.

Seven years into Warframe's lifespan, developer Digital Extremes is celebrating the game's success and bustling community with a special call for submissions for players to create the next Warframe to appear in-game.

There's also an incentive for players to jump in to play with free Dex Armor on all platforms, including PC, PlayStation 4, Xbox One, and Nintendo Switch. There's also plenty of in-game gifts and commemorative merchandise to pick up in celebration of the game's continued success.

But if you're more interested in submitting your own Warframe for consideration, here's how you'd have to go about it. You submit your original theme and then the top 10 best ones will be slowly pared down to one, chosen by the Community Design Council. Indie Warfare artist Eorheit will create the winning theme. TennoGen artist Faven will create an Alt-Helmet as well, and players will be able to submit their own "Ability" designs. Then, the winner will be flown to Digital Extremes' studio in Ontario to attend TennoCon 2020.

Otherwise, players can still log in and reap rewards for the celebration, including a new glyph by the month's end, previous Dex weapons and more. It's a good time to get into Warframe if you're not already, that's for sure. If you're ready to see what the hubbub is all about with Warframe be sure to sign up and check out everything that's available because of the celebration.