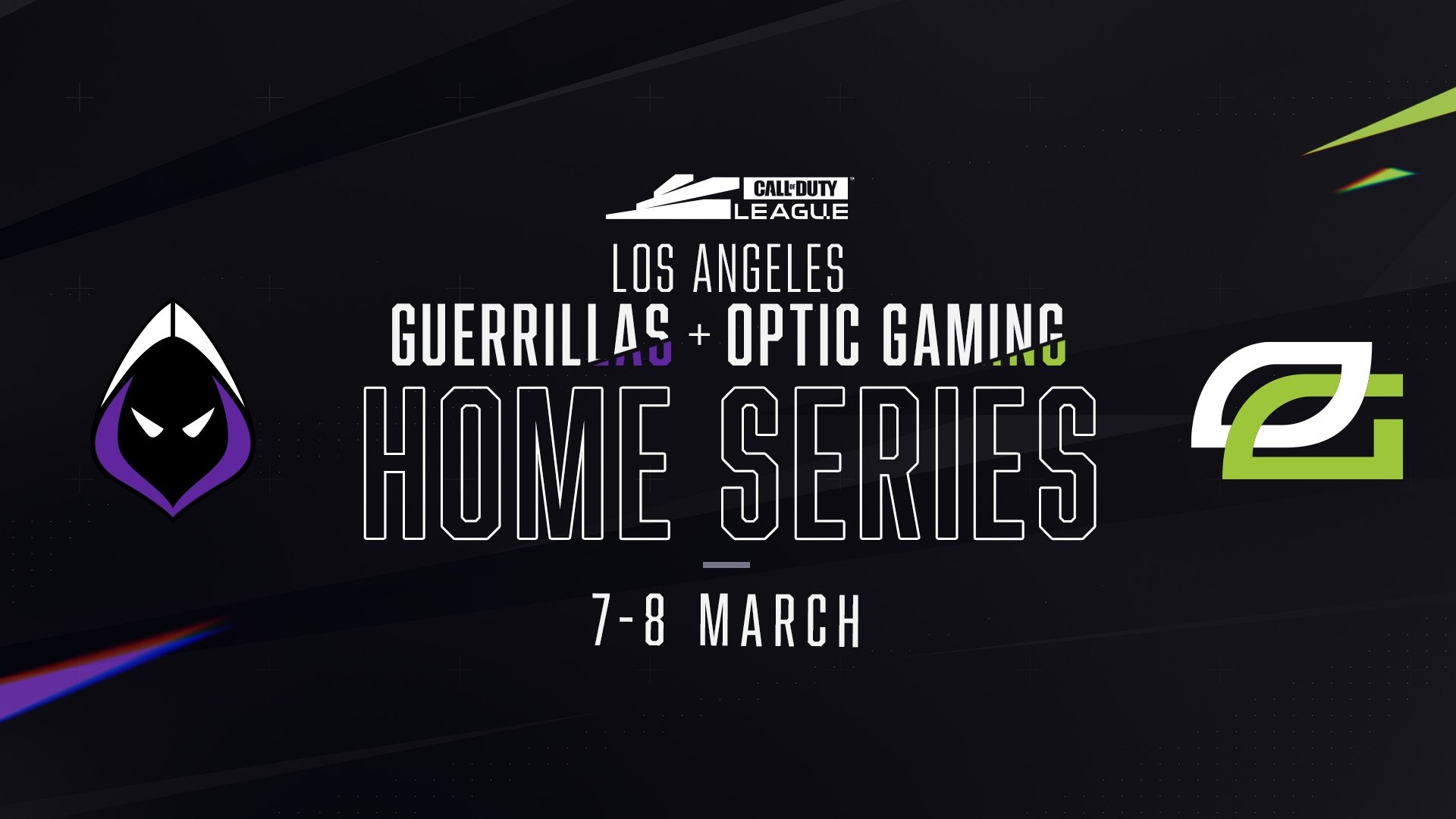 There have been a lot of major events that have been postponed or cancelled due to increasing concerns over the spread of COVID-19. A growing number of those events cancelled by the colloquially-called coronavirus have been in the esports world. However, at least one event is set to continue as scheduled. Late Thursday evening, Activision announced that the Los Angeles home series for the Call of Duty League would continue uninterrupted.

"The health and wellbeing of fans, players, staff, and all other stakeholders and personnel connected to our League and events is paramount to Activision Blizzard Esports and the Call of Duty League," reads a post on the Call of Duty League website. "Based on a comprehensive review of all available guidelines, this weekend’s L.A. Home Series will continue as planned."

Activision will take a number of precautions in order to ensure safety for all competitors and spectators. The venue will be thoroughly cleaned, with extra hand washing supplies and hand sanitizer available to everyone. However, this also means the cancellation of some of the usual festivities. All meet-and-greets and autograph signings have been cancelled, as have the customary team walkouts. Furthermore, additional medical professionals will be on-site in the event of any emergency.

The Los Angeles Home Series will see both of the Call of Duty League's Southern California teams clash in the marquee match of the weekend, with the Los Angeles Guerrillas facing Los Angeles OpTic Gaming. The Atlanta FaZe, Florida Mutineers, Minnesota Rokkr, Seattle Surge, Dallas Empire, and New York Subliners will also compete as part of an eight-team tournament, with the finals to be held on Sunday.

The Call of Duty League will not be the only high-profile esports entity to continue its operations this weekend. The Mortal Kombat 11 world championship tournament, Final Kombat, will continue as scheduled. This comes in the wake of the postponement or cancellation of the live Rocket League World Championship event, Tekken Masters Tournament, and additional Overwatch League matches. This past weekend, IEM Katowice unfolded in front of an empty venue due to government decree. While the L.A. Home Series is still set to go on, any concerned ticketholders can reach out to AXS support to inquire about a refund.